A new billed passed the House this week that could change the way death investigations of children are handled. It's a step toward answers for one Wisconsin family.&nbsp;

MILWAUKEE - A new billed passed the House this week that could change the way death investigations of children are handled. It's a step toward answers for one Wisconsin family.

For the last six years, there has been something Clara Depies' mother couldn't shake off.

"It’s one of those nagging little clips in the back of your mind just not exactly knowing what happened because you want to know everything about your child. Having that kind of laying there is tough sometimes," said Anna Depies, daughter died from SUDC.

Two-year-old Clara Depies died in her sleep in 2014. We first met her mom, Anna, in the summer of 2019 as she desperately searched for answers.

After the autopsy, the cause of death was listed as "unknown." Something now called "Sudden Unexplained Death in Childhood" or SUDC. 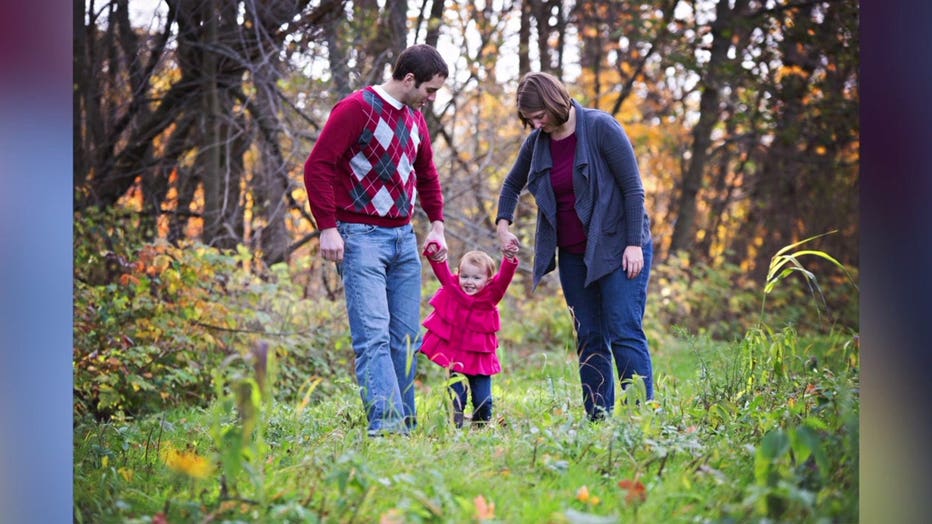 "It was just disbelief because, like, I had just seen her. She wasn't sick. Kids over the age of one don't just die," said Depies.

But just this week there is new hope that one day there might be an answer.

Scarlett's Sunshine on Unexpected Death Act passed the House. Named after Scarlett Pauley -- who also died in her sleep.

"Just getting Scarlett’s name out there, her gorgeous little face, will bring so much more awareness to SUDC as well," said Depies. 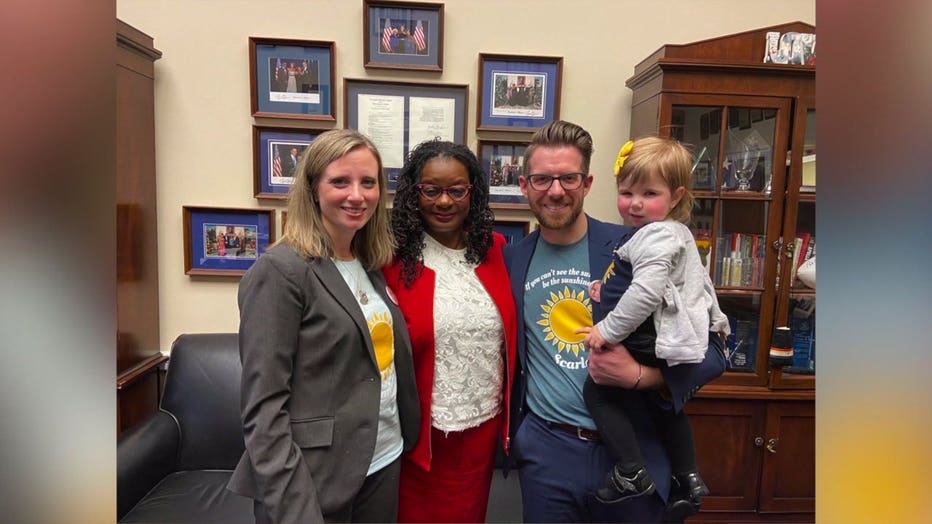 "It really, more fundamentally, would provide us with data, information, the research capacity, maybe even genetic testing on a voluntary basis to try to put together the best practices," Representative Gwen Moore.

The bill provides funding to the CDC to distribute a number of grants to strengthen research surrounding these deaths. Some of the grants would be used to train medical examiners on how to standardize death investigations.

The bill is a piece of hope for families like the Depies.

"Just feeling like people are wrapping around us and saying your child’s death is important. Let’s try to figure this out, and let’s also try to prevent other deaths so no one has to experience this as well is really exciting for us," said Depies.

The bill passed the House without any known opposition. It now moves to the Senate -- but a date for a vote has not been set yet.