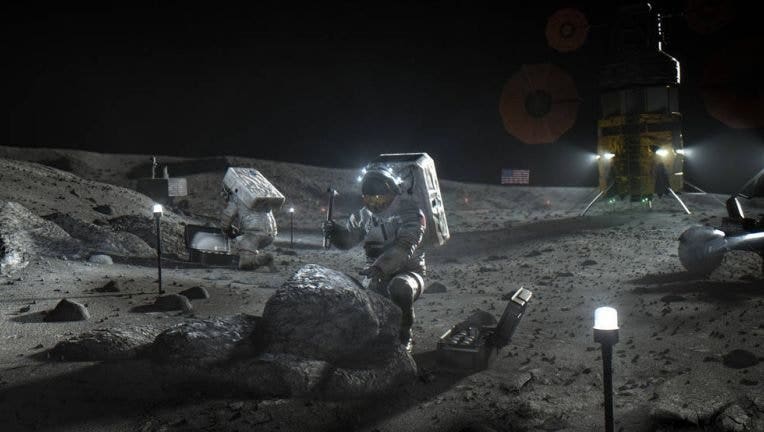 CAPE CANAVERAL, Fla. -- NASA announced on Thursday that they have selected three U.S. companies to design and develop systems to bring people to the moon.

They said that Blue Origin, Dynetics, and SpaceX have been selected to build these human landers for NASA's Artemis program. This program intends to land the first woman and the next man on the surface of the moon by 2024.

The contracts awarded to Blue Origin, Dynetics, and SpaceX are said to be firm-fixed price, milestone-based contracts. The total value for all awarded contracts is $967 million for the 10-month base period.

“With these contract awards, America is moving forward with the final step needed to land astronauts on the Moon by 2024, including the incredible moment when we will see the first woman set foot on the lunar surface,” said NASA Administrator Jim Bridenstine. “This is the first time since the Apollo era that NASA has direct funding for a human landing system, and now we have companies on contract to do the work for the Artemis program.”

“We are on our way.” said Douglas Loverro, NASA’s associate administrator for Human Explorations and Operations Mission Directorate in Washington. “With these awards we begin an exciting partnership with the best of industry to accomplish the nation’s goals. We have much work ahead, especially over these next critical 10 months. I have high confidence that working with these teammates, we will succeed.”

Each company will design and develop their own human landers. Blue Origin is said to be developing the Integrated Lander Vehicle, which is a three-stage lander to be launched on its own New Glenn Rocket System and ULA Vulcan launch system. Dynetics is developing the Dynetics Human Landing System, a single structure providing the ascent and descent capabilities that will launch on the ULA Vulcan launch system. SpaceX is developing the Starship, a fully integrated lander that will use the SpaceX Super Heavy rocket.

NASA said that Blue Origin, Dynetics, and SpaceX will refine their lander concepts through the contract base period ending in February 2021. During this time, NASA said they will evaluate which of the three will perform initial demonstration missions. Later on, NASA will select firms for the development and maturation of sustainable lander systems followed by sustainable demonstration missions.

With the Artemis program, NASA said that they will reveal new knowledge about the Moon, Earth, and our origins in the solar system. The human landing system is said to be an important part of NASA’s deep space exploration plans, as well as the Space Launch System rocket, Orion spacecraft, and Gateway. 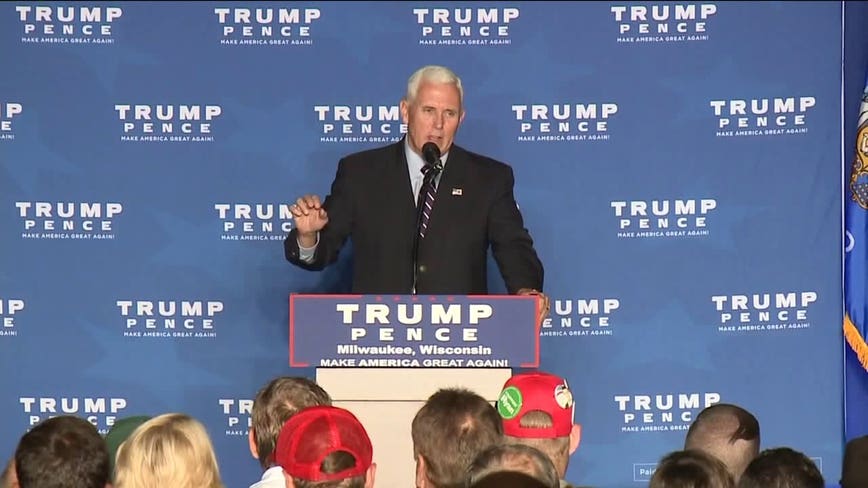