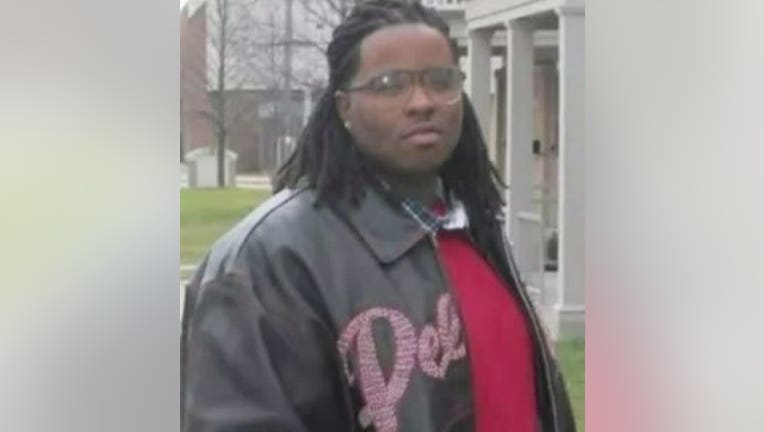 MILWAUKEE -- The family of a murdered Milwaukee man held a block party in his honor on Sunday, Aug. 19.

Robert James, 30, was shot and killed in August of 2014 near 15th and Atkinson, as he worked to renovate a home -- allegedly over rent money.

Neighbors said he was a property manager who gave jobs to people down on their luck, and helped neighborhood kids get school supplies. His family held events in the past, honoring his generosity. Those events included providing winter items for those who are homeless.

At the block party on Sunday, James' mother gave away more than just material items. There was also a special presentation called a "Cell on Wheels" meant for young people. 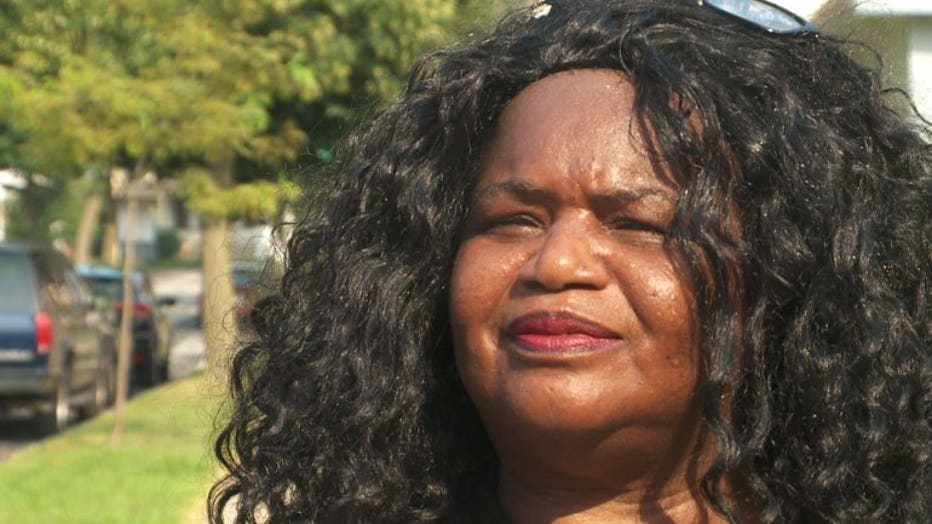 "I wanted that at the event because we have a lot of young men here. I wanted them to see what it was to be locked up in jail. That's why I asked the Cell on Wheels to come out," said Gloria Nichols. 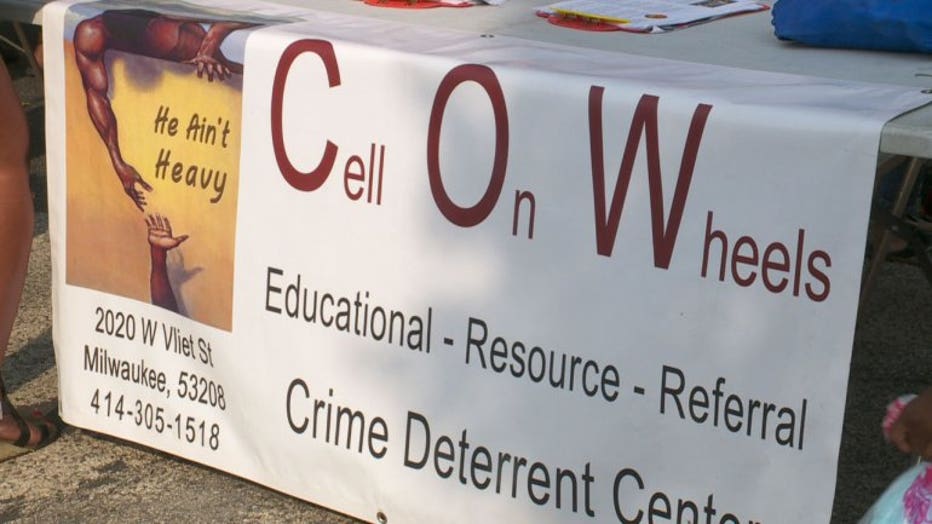 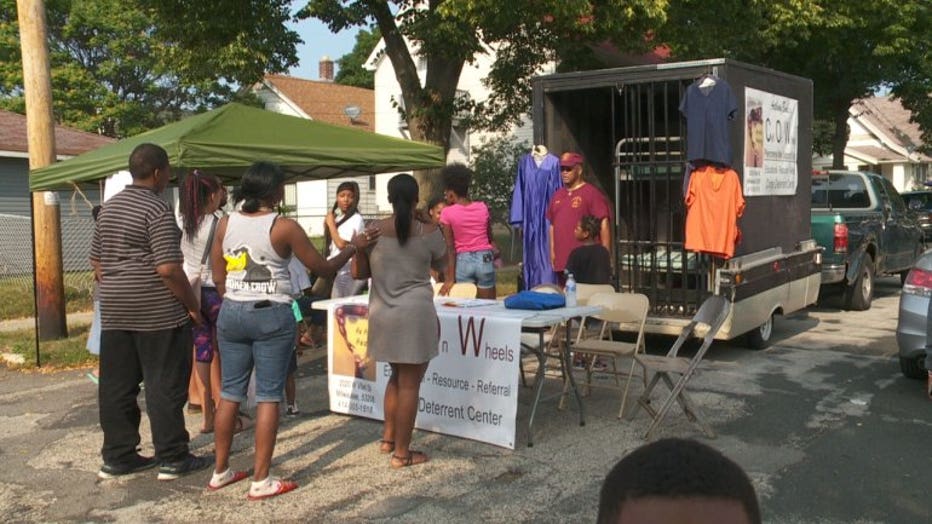 Nichols said she hopes it helps teach kids to stay on the right path when they saw the reality of what it's like to be in jail. 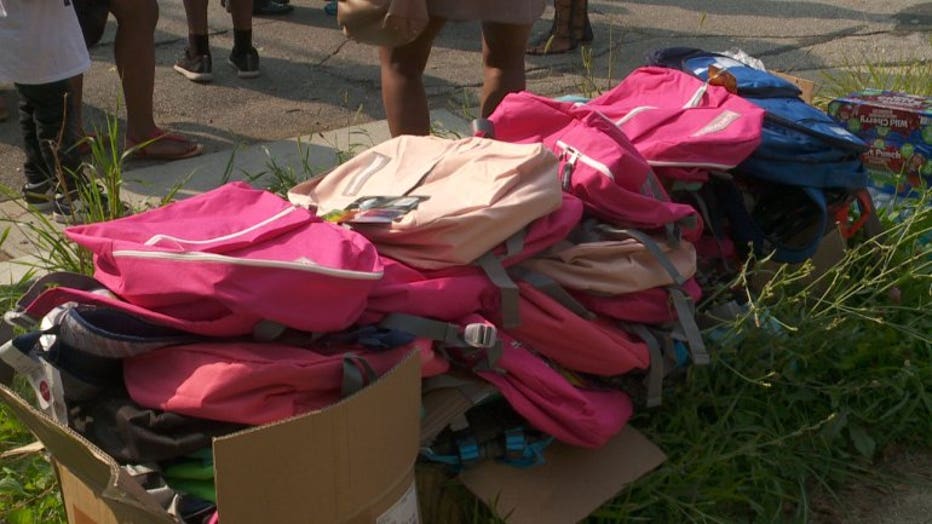 She also created a charity in her son's honor, called "Robert's Way." It is aimed at helping other crime victims.