MILWAUKEE - Milwaukee police say a police pursuit ended with a crash, arrests, and the recovery of a gun and drugs late on Wednesday, Sept. 23.

Officials say all of this unfolded near 76th and Silver Spring shortly before 10 p.m. on Wednesday -- when officers attempted to conduct a traffic stop on a vehicle that was operating without any registration plates and was driving without its lights on. The driver refused to stop, fled and a pursuit ensued.

The pursuit ended when the vehicle disregarded a stop sign and crashed into two other vehicles near 62nd and Capitol Drive.

The driver of the striking vehicle, a 21-year-old man from Milwaukee, suffered non-life-threatening injuries. He was taken to a hospital and later arrested.

Two passengers of the striking vehicle, a 21-year-old woman and a 21-year-old man, suffered non-life-threatening injuries. They were taken to a hospital. The female was also arrested.

A gun and drugs were recovered. 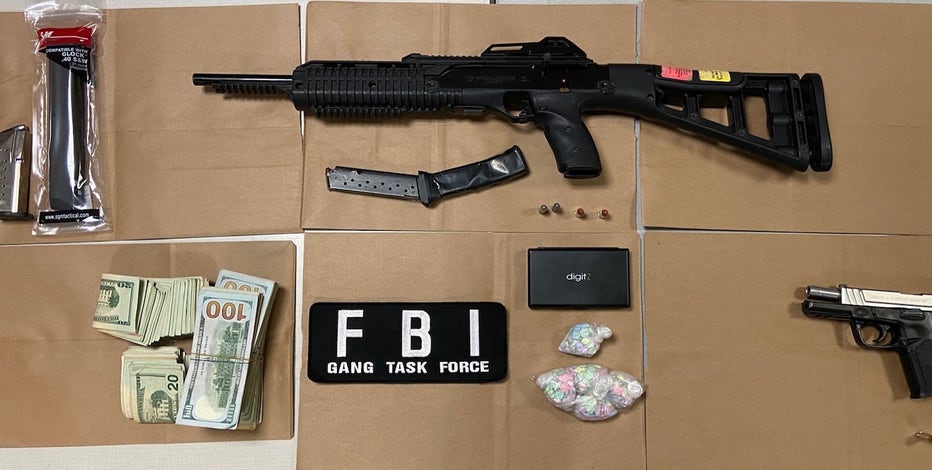 New arrests have been made as part of Operation Legend. 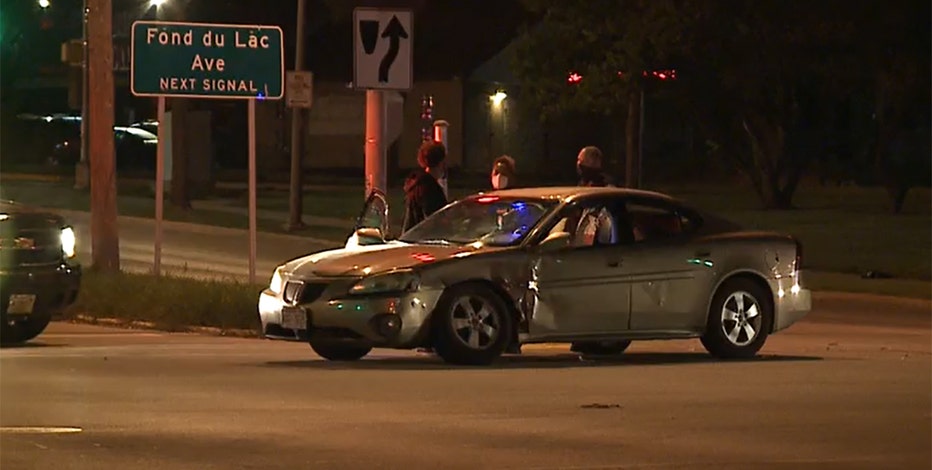 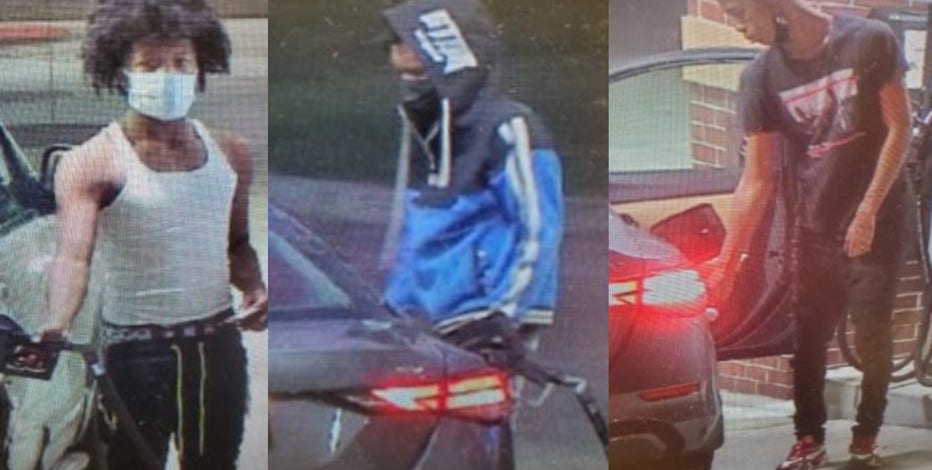 Police need your help to identify suspect(s) who they say has driven off without paying for gasoline pumped into their vehicle in Menomonee Falls.