MILWAUKEE -- Milwaukee police have released body camera footage showing a Wisconsin senator's son detained after he was spotted running with a turkey. When FOX6 News first told you about this story in December, Senator Lena Taylor (D-Milwaukee) was critical of MPD's reason for stopping her son in the first place.

Just before Christmas, Senator Taylor says her son was delivering a turkey to a neighbor. Sixteen-year-old Isaiah was running near 15th and Capitol Drive to the neighbor's house when he was approached by Milwaukee police officers. 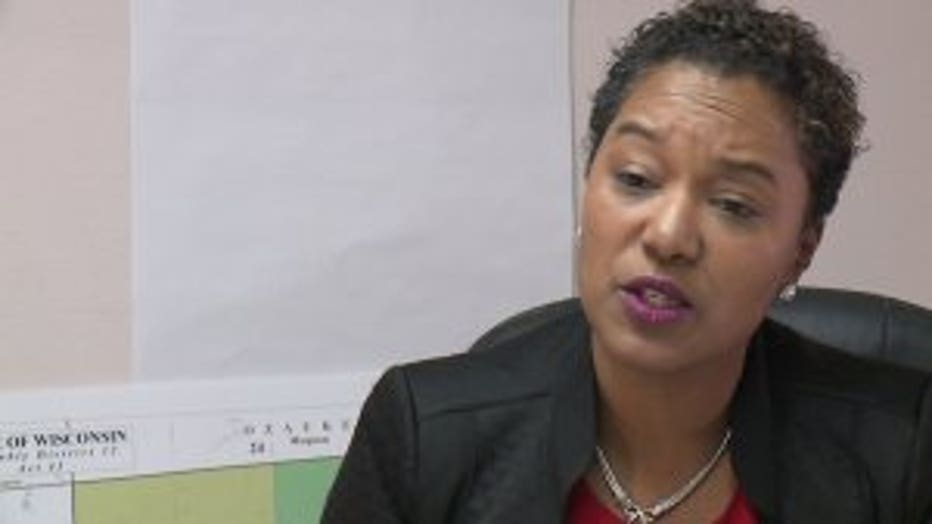 "I think it`s troubling. As the community, at the very least, it should be troubling to us," Senator Taylor said.

Taylor says body camera video of the incident is redacted, and doesn't tell the whole story.

Taylor said there is no footage of her son being yelled at and patted down by police.

Isaiah asks in the video: "Am I in trouble?" 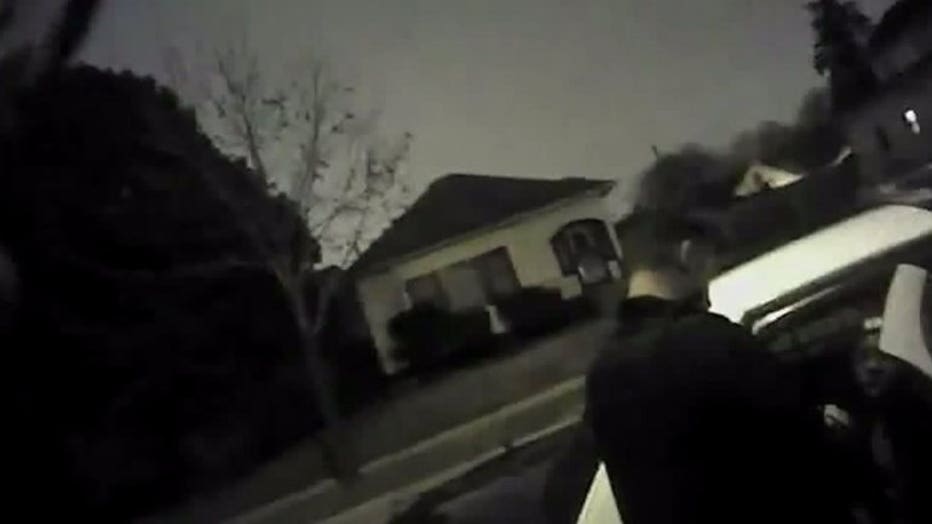 "Once they knew it was a frozen turkey on the sidewalk, what was the reason to proceed?" Taylor said.

The boy was in the squad car for several minutes.

Officer: "The reason why we stopped you is because you were running. You started running faster." 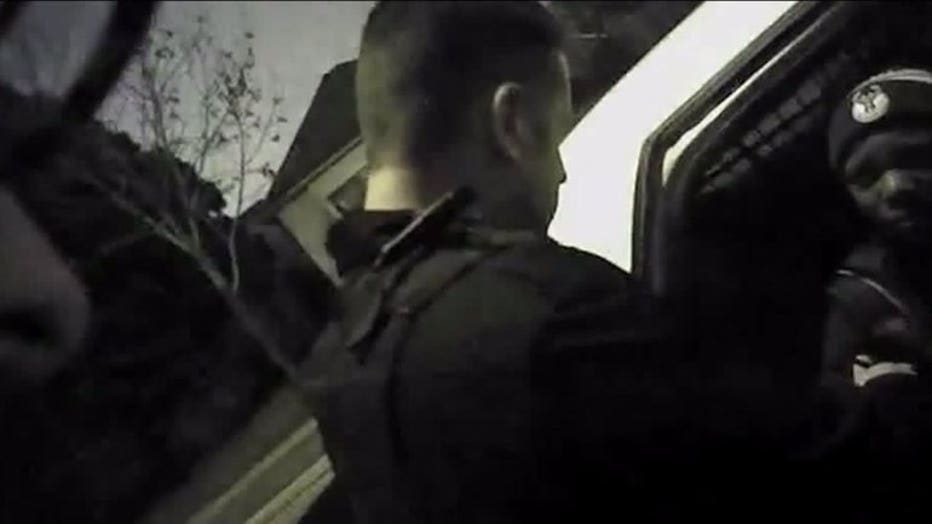 The officers explained to Isaiah why they were in the area in the first place. 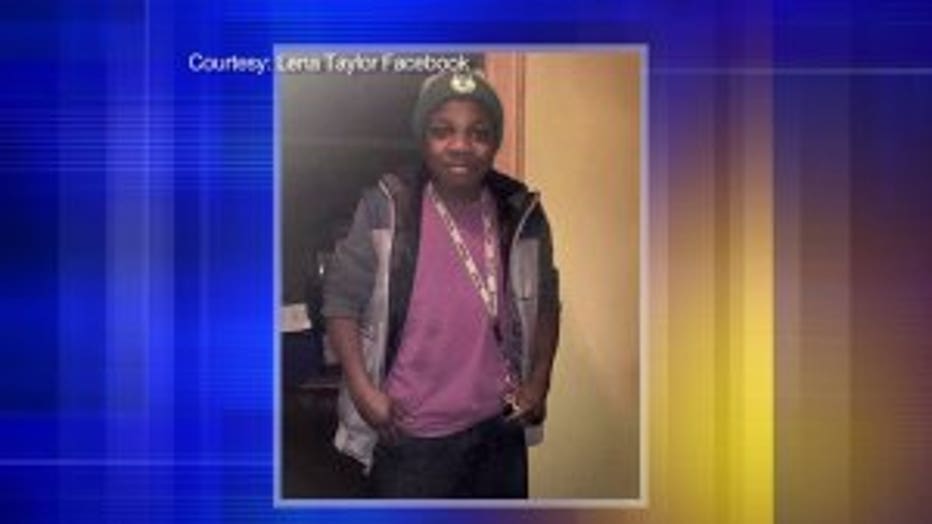 Officer: "The big thing is, too, there have been a lot of robberies on Capitol. We`re out here for that. A lot of them have been juveniles."

Taylor says that's still no excuse for what happened to her son.

FOX6's Bret Lemoine: "Are you saying your son was profiled?"

"I`m saying exactly what had to be clear -- they saw a 16-year-old black boy running and they stopped him. They had to see him not as a respectable citizen, but as a criminal," Taylor said.

Taylor says she met with MPD officials and Milwaukee Mayor Tom Barrett after the incident. She said both praised the actions of the officers involved in this situation.

FOX6 News reached out to them by email, but we haven't heard back.

Taylor said she plans to file a complaint through the City of Milwaukee's Fire and Police Commission.