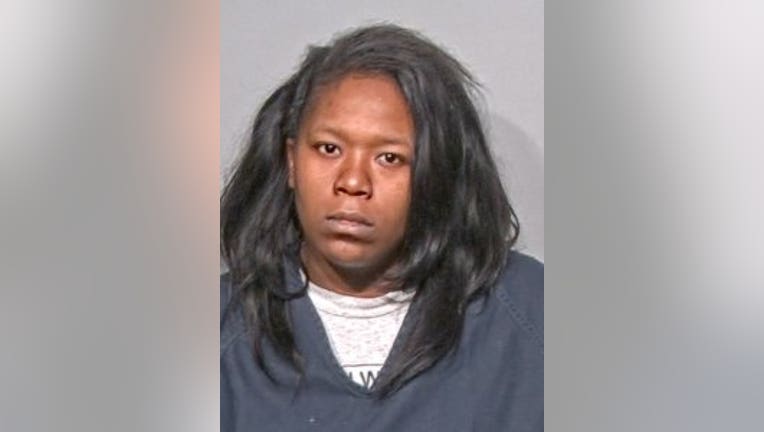 MILWAUKEE -- A Milwaukee woman is accused of leaving five kids in her car for hours while she went gambling.

According to the criminal complaint, on Monday, July 2, officers were called to the Potawatomi Hotel & Casino for a child neglect complaint.

A witness said he went to the casino around 4:30 p.m. when he saw a vehicle with kids inside parked a few spots away from him. When he went back to his car around two hours later, he saw the same kids inside the vehicle without an adult. The witness alerted security.

When officers arrived around 6:30 p.m., they spoke with security who said there was a vehicle on the second level of the parking garage and that the witness previously told the security supervisor that there have been children alone in the car for approximately two hours.

Officers went up the car and saw two 6-year-olds, an 8-year-old and a 13-year-old holding a 2-month-old in their arms. The children were wearing swimsuits in the vehicle.

According to the criminal complaint, officers reported that the keys were found in the ignition, the air conditioning was turned off and trash was found throughout the vehicle -- including bottles of engine oil, antifreeze and alcohol. A folded envelope was wedged between the door and the glass, keeping the windows from being let down. Officers noticed the smell of gasoline and dirty diapers coming from inside the vehicle.

The outside temperature at the time officers arrived was 80 degrees.

The complaint says police found Stanton at a Spanish 21 table in the casino at around 7 p.m.

Stanton then told officers that she arrived at the casino around 3 p.m. and went to the bathroom. After using the restroom, she went to the Spanish 21 table and remained there until officers approached her.

According to the criminal complaint, Stanton said she gambles four to five times per week and had two shots of alcohol.

Stanton made her initial appearance in court on July 9. Cash bond was set at $250. She waived her preliminary hearing on Julhy 19, and pleaded not guilty. A scheduling conference was set for Aug. 14.