MILWAUKEE -- Two suspects are in custody after an incident on Milwaukee's north side early Sunday, May 28th.

Officials say officers initiated a traffic stop near 26th and Center around 2:30 a.m.

Once pulled over, the suspects in the vehicle decided to flee on foot because they had guns on them, officials say.

Both suspects were eventually taken into custody. 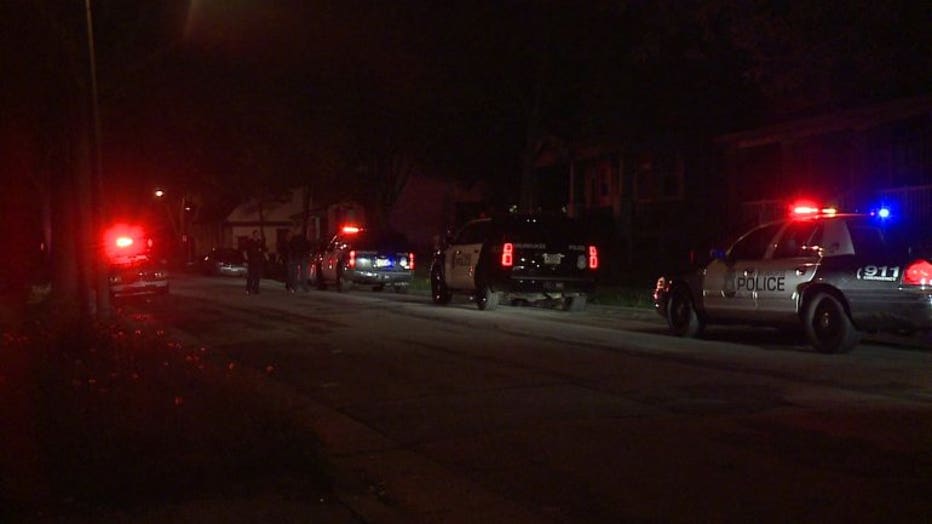