Milwaukee father has message for all parents

Milwaukee father has message for all parents

MILWAUKEE -- A father on Tuesday, April 3 spoke out -- grateful his daughter is alive. Milwaukee police said the 10-year-old girl was in the backseat of a car that was stolen on Sunday, April 1. The little girl managed to get help. 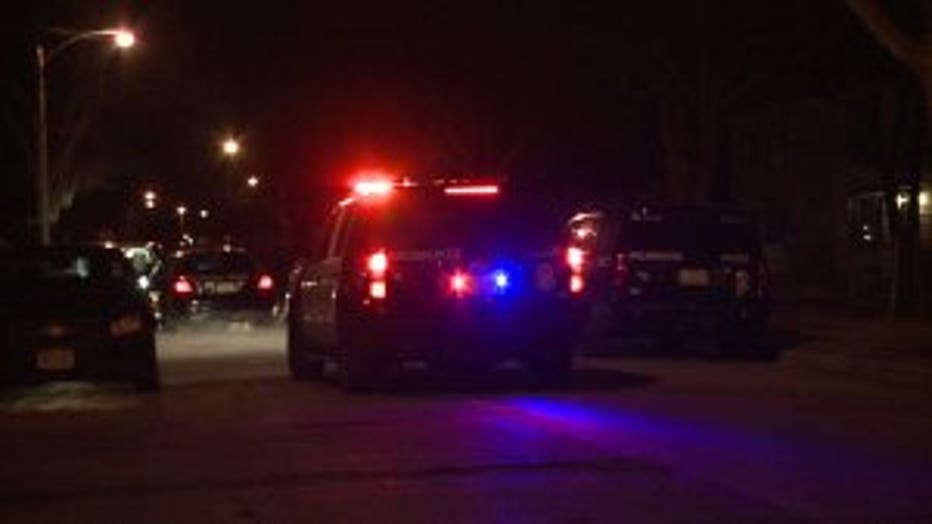 Police rushed to 47th and Villard Sunday night. A father said he got a phone call.

"'Our daughter has been kidnapped,'" said Marvin Daniels.

The 10-year-old girl who lives in Green Bay, just had a birthday party there -- and was in Milwaukee dropping off other kids. The mother's boyfriend left the car for a moment. Police say a car thief jumped in and took off. 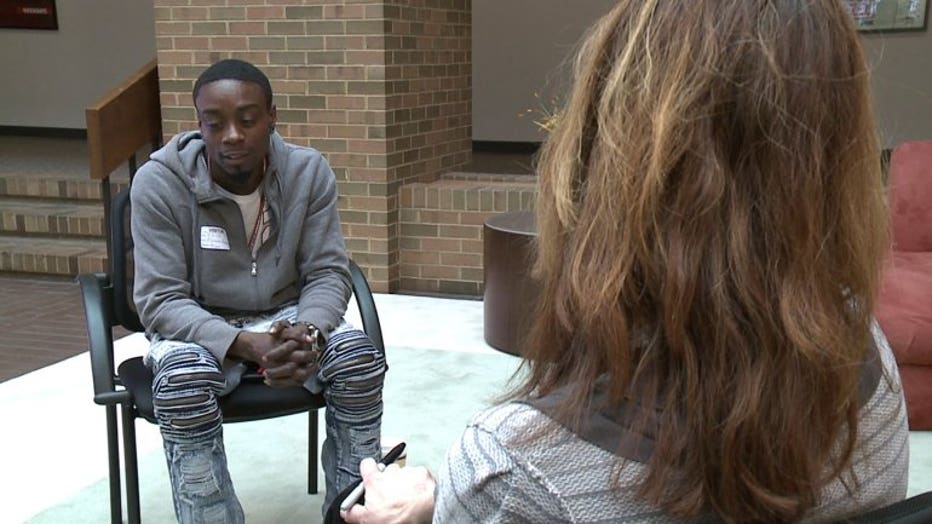 "She told me when the guys were looking in the car searching and they didn't find nothing, the guy reached into the back and said, 'oh guys, there's a baby in the car,'" Daniels said. 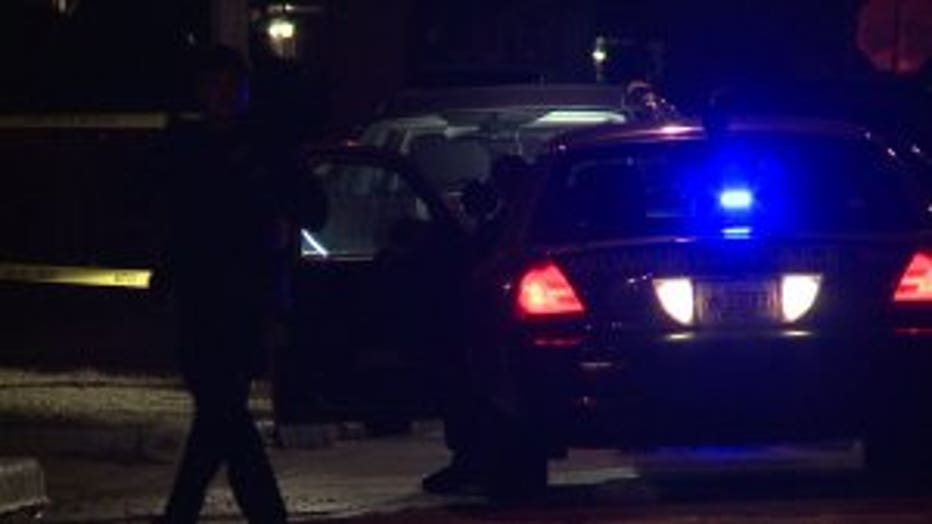 That is when the thieves left the vehicle.

The little girl got out and started walking.

"I feel like my daughter was in a great amount of danger. My daughter was 10-years-old. She was smart enough to stay calm," Daniels said. 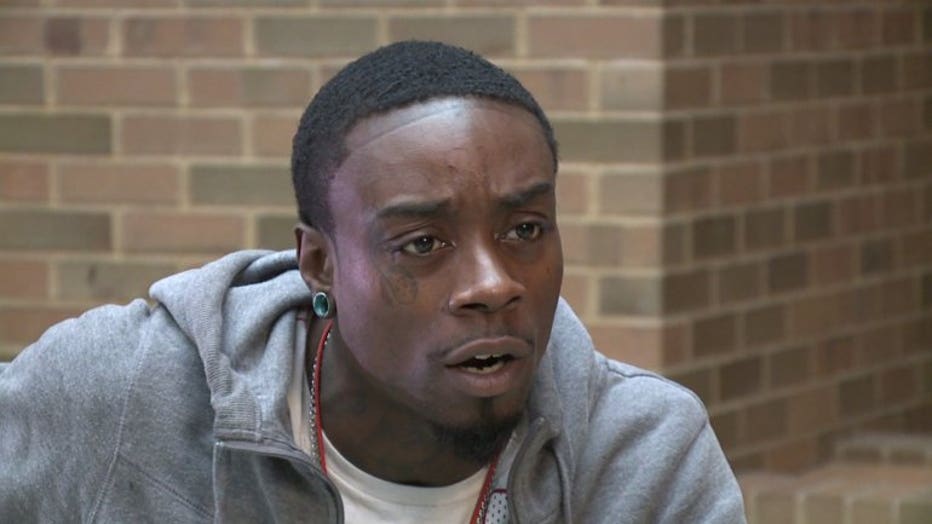 Daniels said the little girl found a woman walking on the street and asked for help. The woman took her to police. Daniels then got the word his daughter was safe. 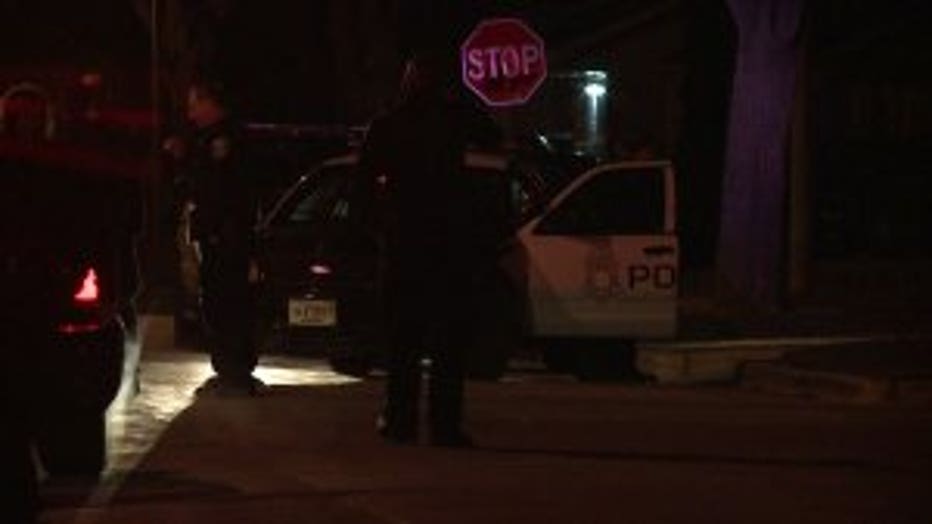 "I immediately drove up to the 4th District Police Station and I seen my baby sitting there and I was like, 'oh my God. Thank you. Thank you Most High. My baby is safe and she is here breathing unharmed,'" Daniels said.

The father said he wants others to learn from his night of terror.

"Never leave your child in the car unattended," Daniels said.

He wants parents to teach children what to do if the worst happens.

"I don't even think is the way to explain how proud I am, because she did the proper steps."

"I don't even think is the way to explain how proud I am, because she did the proper steps," Daniels said.

Milwaukee police are still looking for one or more suspects in the theft.

Meanwhile, the little girl is back in Green Bay with her mother.