MILWAUKEE --  The Milwaukee County Medical Examiner’s Office and Milwaukee police are investigating the death of a one-month-old infant in the City of Milwaukee.  Initial reports indicate this is a co-sleeping death.

The medical examiner and Milwaukee police were called to a home near 40th and Locust early Wednesday morning, August 31st -- shortly before 6:00 a.m.

No one has been taken into custody at this point in time.

A final cause of death is pending toxicology testing. 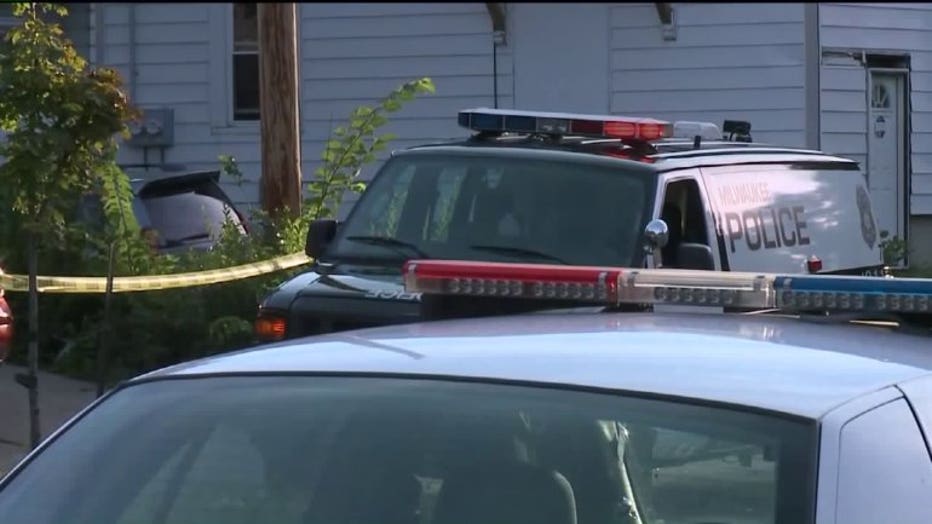