Debate before the 3-2 vote centered not on La Keisha Butler's qualifications -- aldermen noted that she was highly qualified for the role -- but on Barrett's ouster of the previous executive director last month.

"Whatever the opposition is, it’s not against your qualifications," said Council President Ashanti Hamilton. 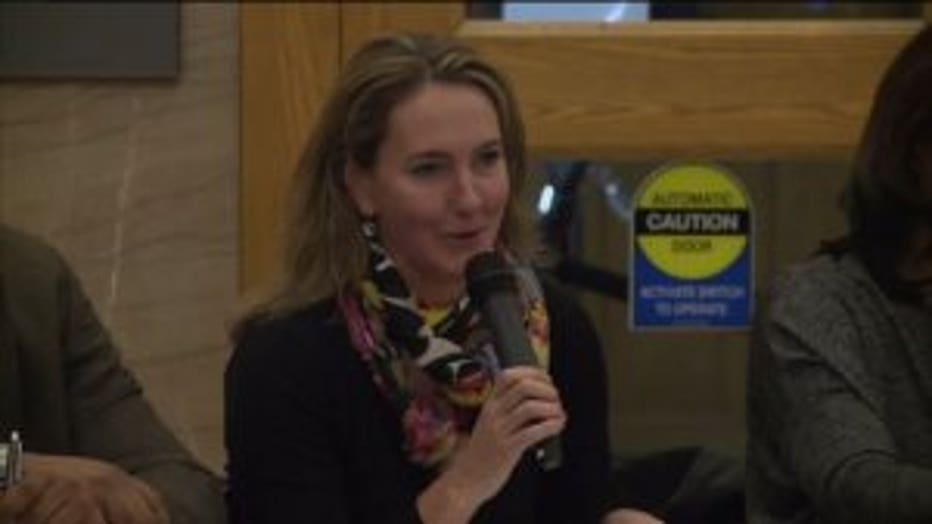 Barrett said he was seeking "change" by forcing MaryNell Regan out of her job and appointing Butler, a city lobbyist, in April.

During Thursday's hearing, Donovan questioned Butler about what "new direction" the mayor wanted. Butler said Barrett had never shared specifics with her.

Under Regan, the Fire and Police Commission made several high-profile moves in 2017, including a clash with then-Milwaukee Police Chief Ed Flynn over his department's vehicle pursuit policy.

Donovan said the mayor had called Regan on a Friday night, told her to resign on the following Monday, and said that her key card and email were being deactivated." Donovan called it "shoddy" and "mean-spirited" of Barrett to act that way.

Also Thursday, Butler revealed that she had turned down the position of executive director while Regan was still in the job. She said her faith and conversations with family members led to a change of heart.

Butler was previously the Fire and Police Commission's lawyer before becoming a city lobbyist.

FOX6 News has previously reported that the Common Council is considering changing the city's pay rules for Butler, allowing her maximum pay to top out at $145,000 instead of the current $128,000 limit for an incoming executive director. Her current salary is $107,999, the mayor's office has said.