MILWAUKEE -- The man in this story did not have to travel far to see the unrest in Milwaukee's Sherman Park neighborhood -- it was very close to his home. It was violence he saw coming. In fact, that is exactly why he moved there. 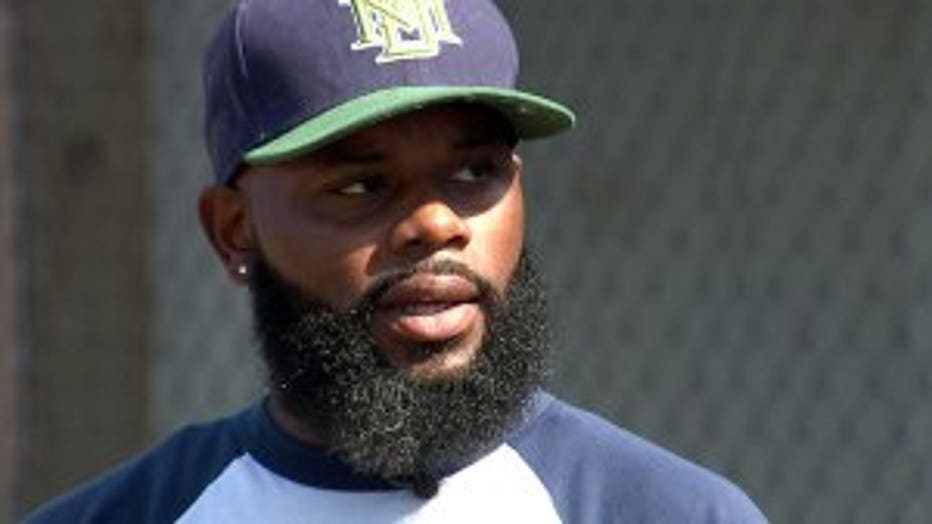 Randy Hogan remembers when the baseball diamonds at 9th and Brown made him feel special.

"The fields were immaculate. We definitely didn't have the graffiti  because more baseball was played. It was respected," Hogan said.

Hogan didn't just love the game of baseball, he loved how it made him feel.

"It changed my life then," Hogan said.

It also gave him adult role models that were lacking at home.

"In so many ways, baseball gave me a father. By the time I came here, I had a Coach Strong who had a two-door Grand Am. And he would pick up as many kids as he could because he just wanted us here playing ball. What did I gain here -- father figures," Hogan said. 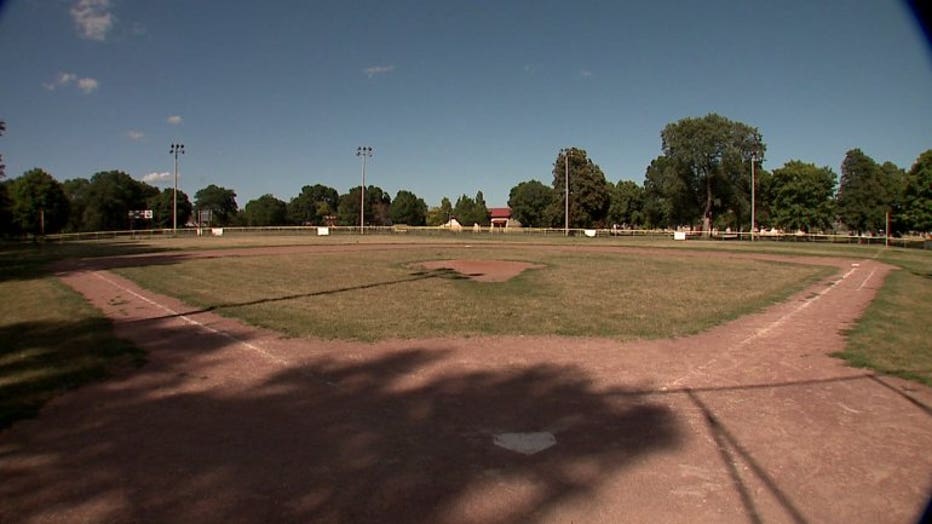 That partially explains why Hogan is back on that same field coaching kids who are much like he was.

The infield is full of weeds. The concession stand smells of urine. But in a city in need of pockets of peace, it will do.

The plan was to be coaching elsewhere. After a career in both the Marines and National Guard, Hogan moved his wife and two sons to Phoenix. 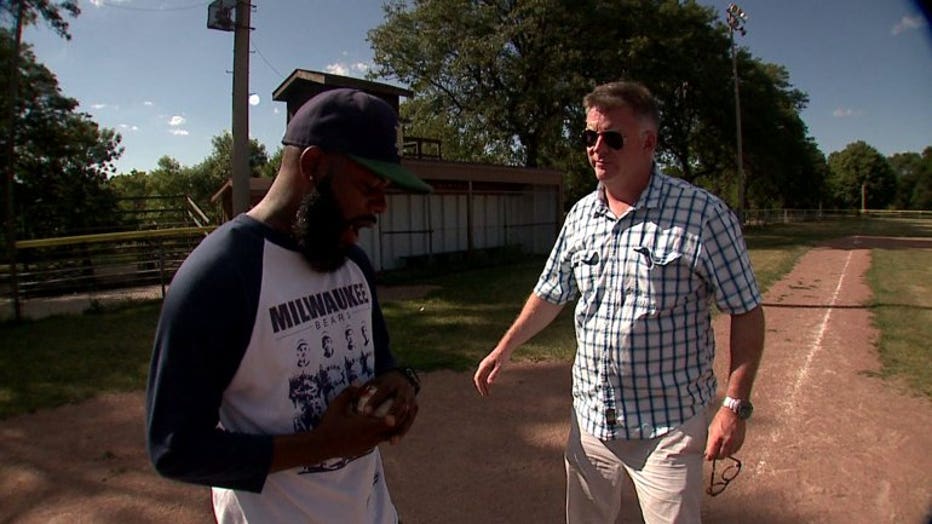 "I wanted to get away from the violence of the community and the segregation. I wanted them to see an environment more diverse," Hogan said.

But two years ago, as Hogan watched the violence in Ferguson and Baltimore.

Hogan knew it was time to move back. 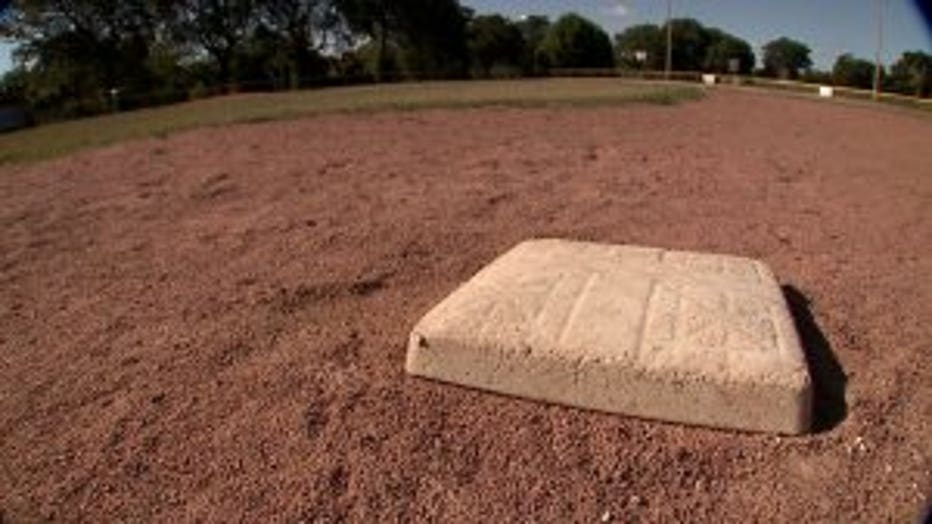 This weekend, as fires burned and tensions rose, Hogan watched -- not surprised in the least. However, he is hopeful the violence sparked some to action.

"You have to be honest about our past and where it has placed everyone. Then from there, say what are my talents," Hogan said. "Whatever your talents are, they're needed. But it's just a matter of reaching out and not being afraid. And at the end of the day, we're all part of the human family."

The one thing that angers any baseball coach is when a player looks at strike three -- the ultimate sign of surrender.

"This is a time to swing the bat and make things happen," Hogan said.

The baseball diamond is a metaphor for Milwaukee -- a few too many weeds and in need of a lot of work. Hogan plans to do what it takes. 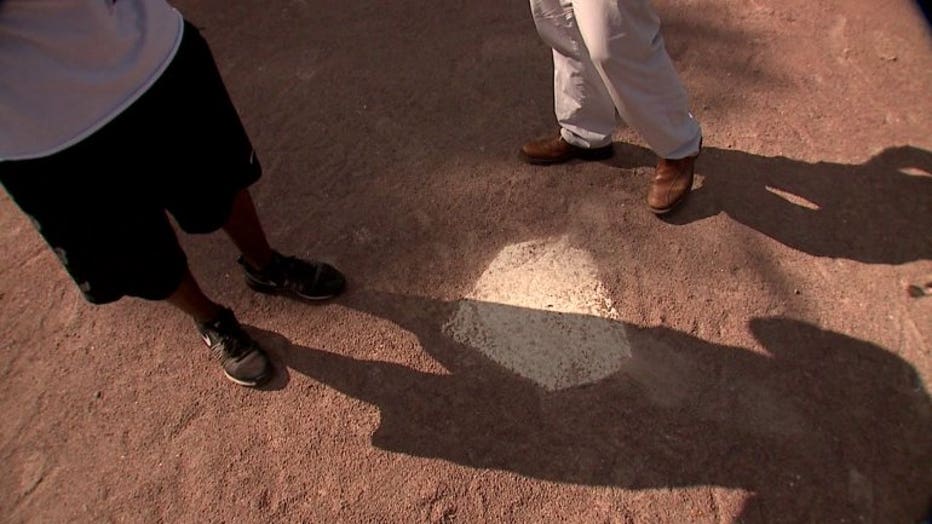