MILWAUKEE -- A man was seriously hurt in a shooting that happened near 27th and Highland Tuesday, April 3.

It happened around 3 p.m.

Police said a preliminary investigation has revealed shots were fired among a group of people inside a home and a man was struck. The man left the scene and was found near 33rd and McKinley. He was taken to the hospital for treatment of serious injuries. 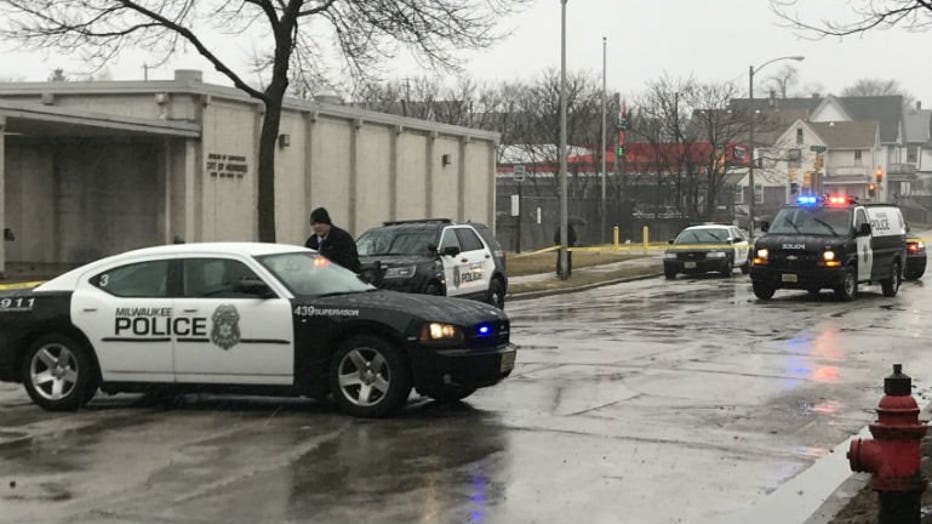 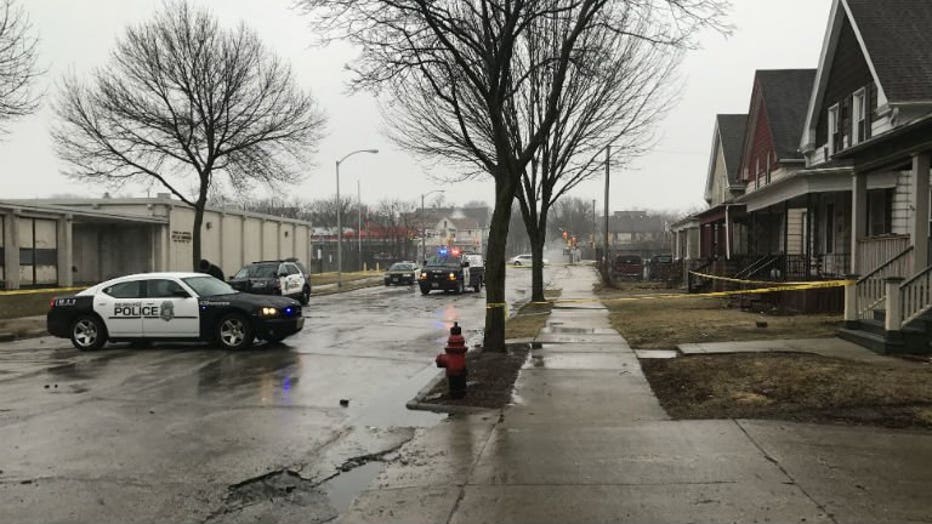 At least one male suspect is in custody, police said.

Detectives are working to determine the circumstances that led up to the shooting. 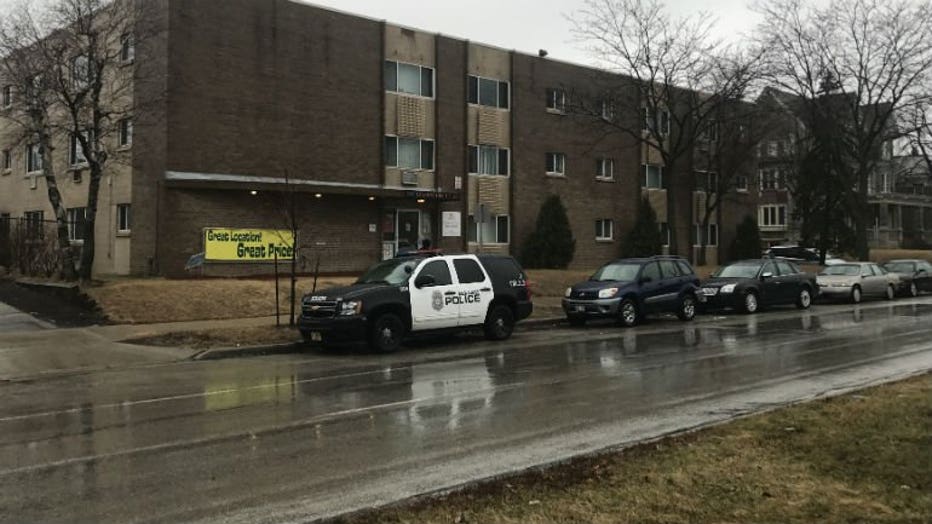 Shooting near 27th and Highland