MILWAUKEE -- A man is fatally shot at Kern Park in Milwaukee's Riverwest neighborhood. The deceased has been identified as Juan Bernal.

The park was full of people hosting cookouts and kids playing basketball when it happened. 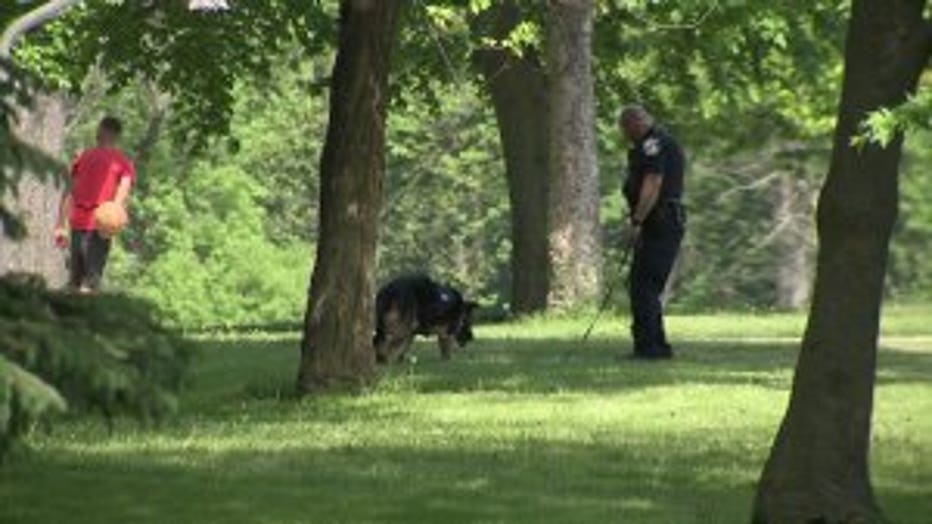 Around 2 p.m. on Monday, May 28, the park became the scene of a fatal shooting claiming the life of an adult male. Witnesses say they saw the victim on the basketball court -- when they heard gunfire.

"Everybody disappeared from the basketball court. He came running across the park and that's when he fell on the street," said Janelle Bentson, a witness.

Police say they do not know what led to the shooting. But they say they are dealing with known suspects. 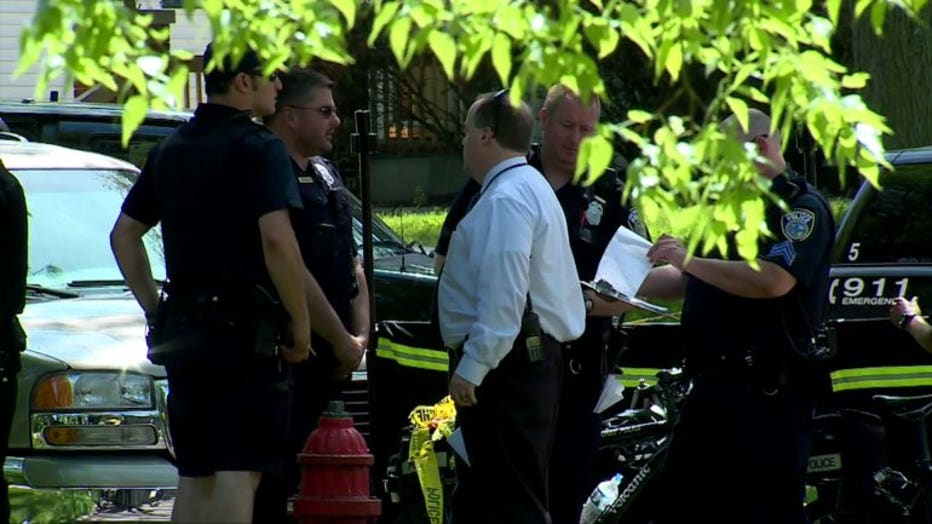 Some witnesses thought a motorcycle was having a mechanical failure before they realized a shooting had taken place. They also say they saw the victim run before collapsing on the street.

"We were cooking and heard a gunshot saw a man run over there and fall. Someone was running behind and told everybody not to touch him. We walked over and saw them trying to bring him back, but there was no use," said Troy Elis, a witness. 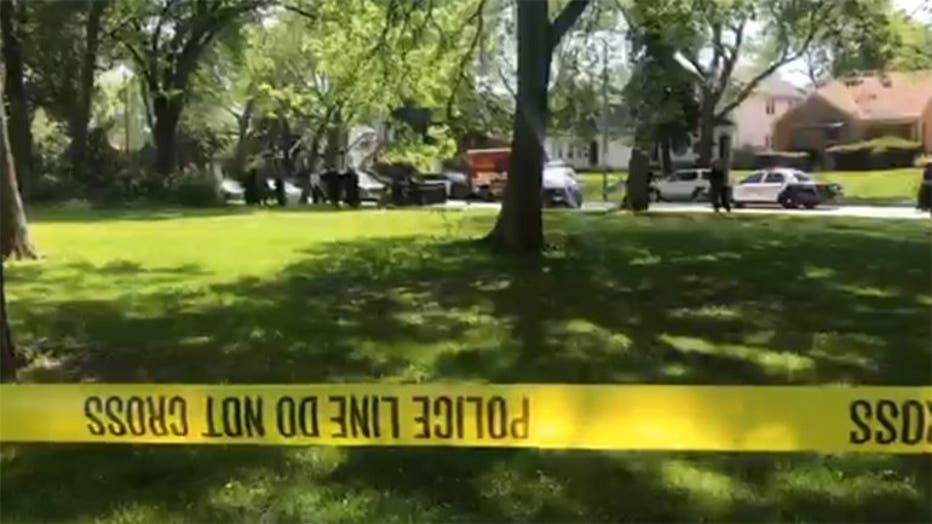 An autopsy is set for Tuesday, May 29. No one is in custody. Police are investigating when led up to the shooting.

A GoFundMe page has been set up for the victim.