MILWAUKEE -- It has been ten years since two rising musical artists were killed on Milwaukee's north side. Thursday, October 19th, loved ones remember them and continue to ask for justice. Jetannue "Kool-Aid" Clayborn and Yolanda "LaLa" Brown were killed in 2007. The victims' family says despite no charges being brought, they believe they will see justice. 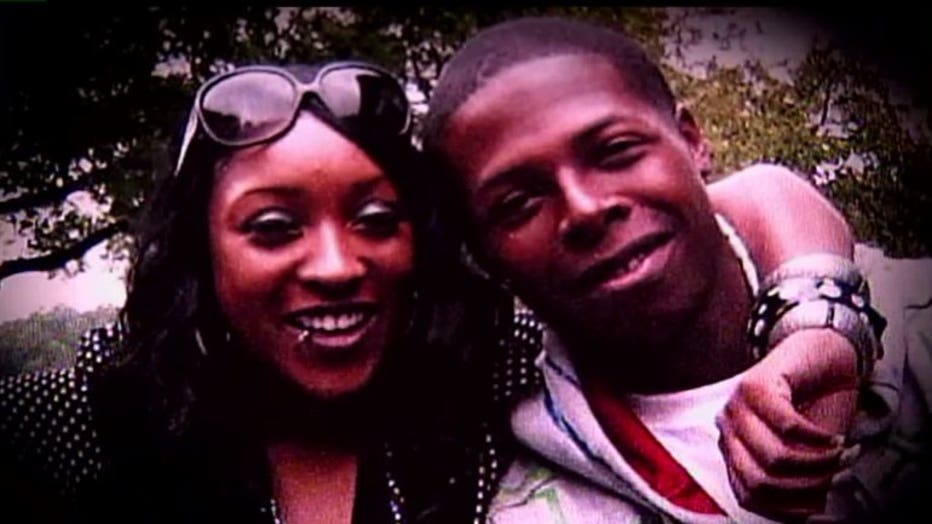 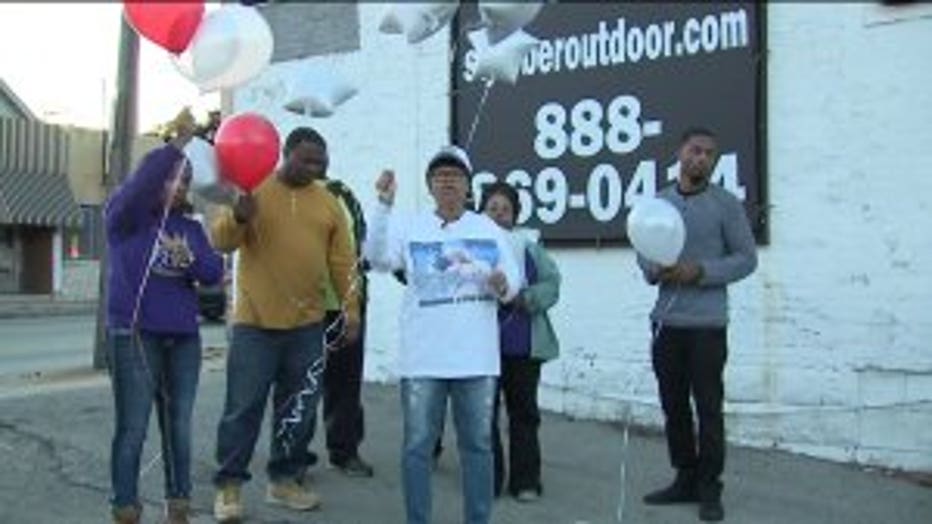 After ten years, it never gets easier. Loved ones stood together at 55th and Lisbon Thursday evening, remembering two young lives taken suddenly.

Clayborn was a music producer and LaLa was a singer. The two were found shot and killed inside a recording studio at 55th and Lisbon Avenue back in 2007. 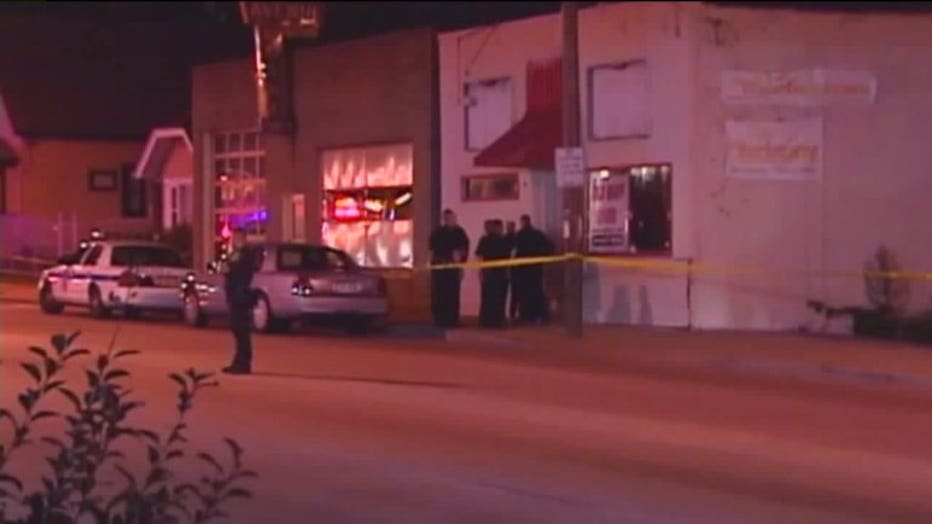 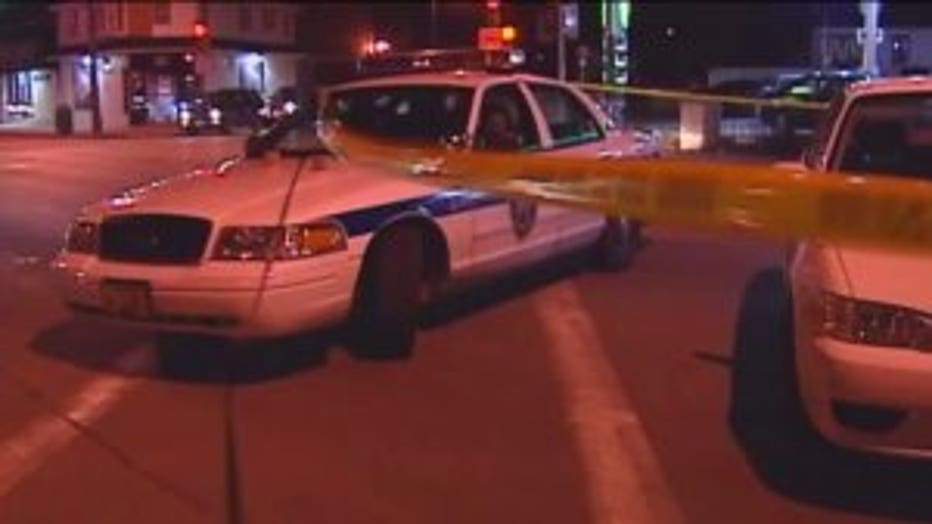 "I know it's been ten years, but there's somebody out there that knows something," said Chambers.

Last July, two suspects were arrested in another state for other crimes, neither has been charged in Milwaukee. 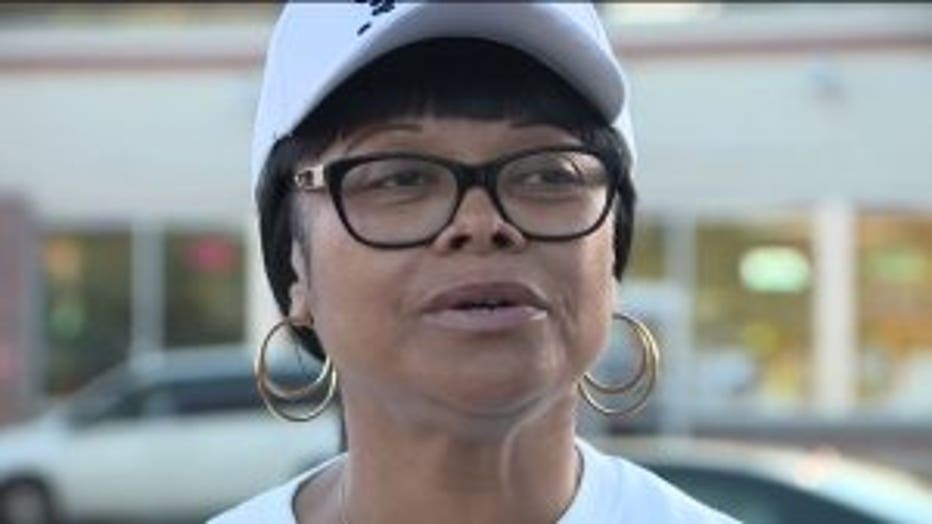 "I'll have more peace of mind when they're brought here and I'm able to look them in the face in a courtroom and just see who's done this to my child," said Chambers. "If you know something, don't be afraid to come forward."

Friends and family remember the talented musicians -- on the verge of making it big -- even though their lives are gone, their spirits continue to inspire. 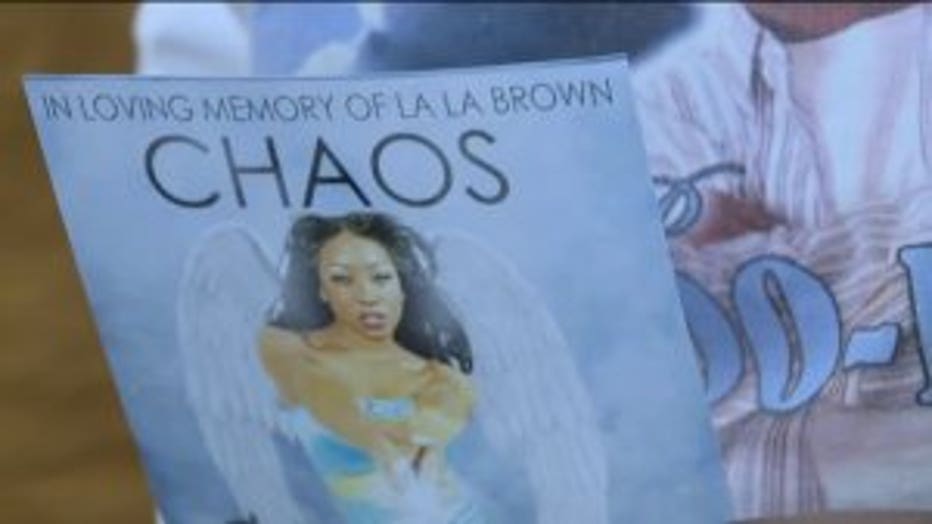 Floyd Lee wrote a song about the pair, letting a family know their legacies live on.

"Kool-Aid and LaLa were so talented and they were taken prematurely," Floyd "Chaos" Lee, musician.

The group continues to hold out hope, confident someday they will have closure. 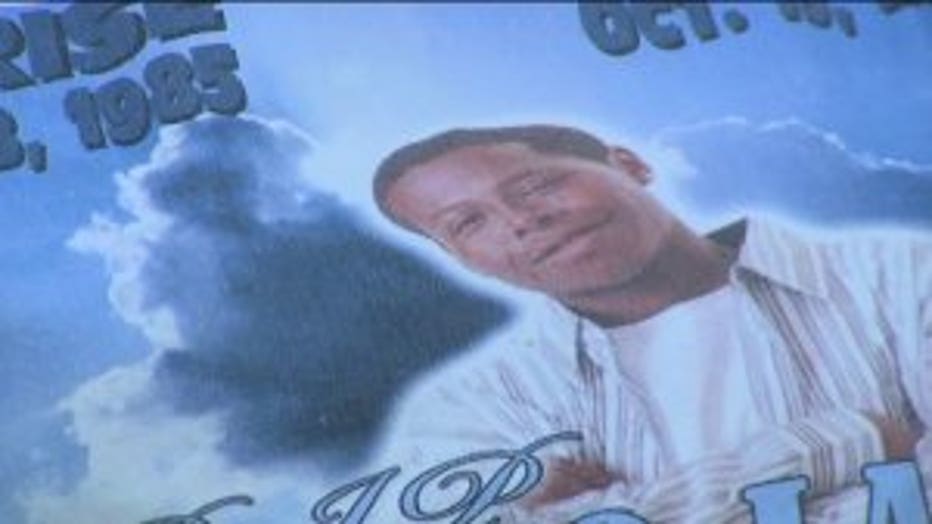 "They deserve justice today, they deserve the right to be able to rest in peace," Chambers said.

Milwaukee police say a charging decision for the two suspects is pending with the Milwaukee County District Attorney's Office. The family has announced a $10,000 reward for anyone with information that leads to an arrest and conviction in the case. 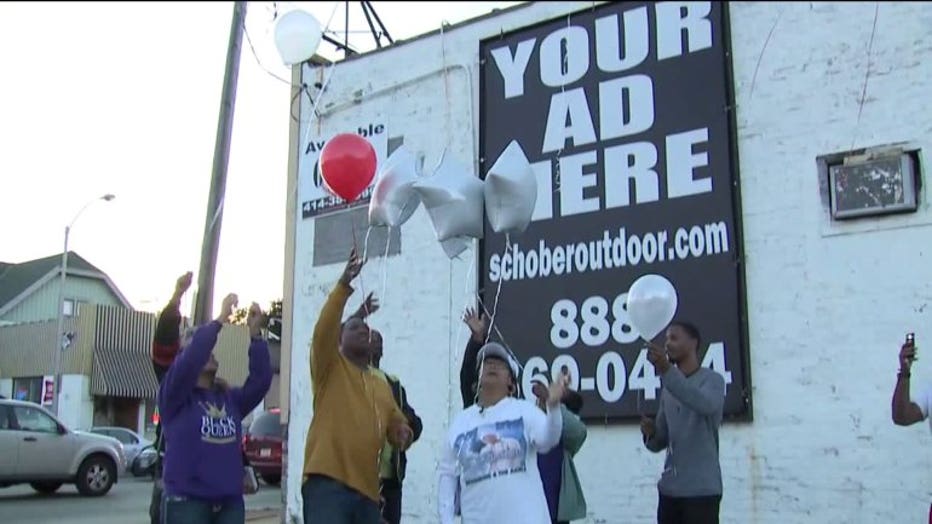