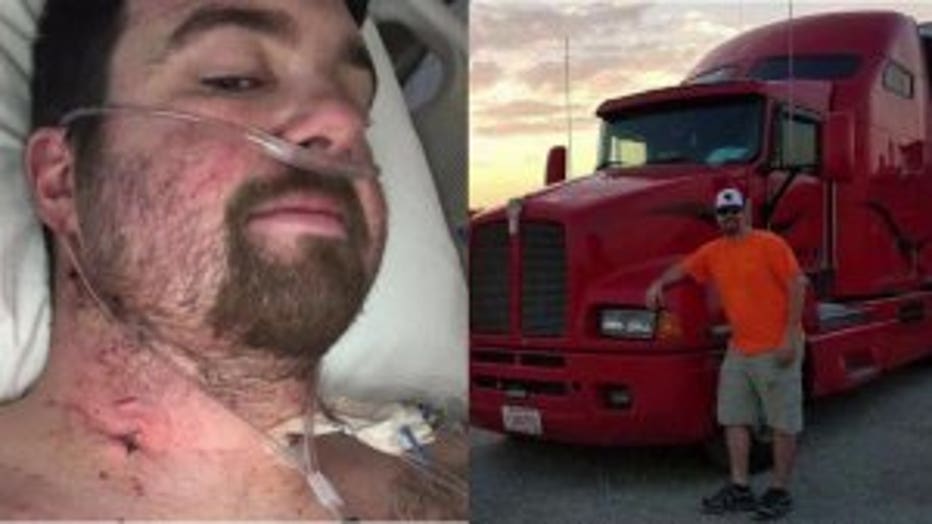 JACKSON -- A 27-year-old long haul trucker from Jackson is recovering after a scary battle with COVID-19. Family could not understand how a young man with no pre-existing conditions got so sick, and said they're counting their blessings, thankful he's improving.

"There was so much unknown," said Megan Petzer, Billy Schulz's fiancee. "We didn't know if he was coming home."

He returned with what he thought was a cold or the flu, but his symptoms got worse. The fever came with fatigue and shortness of breath. Schulz was taken to the hospital.

"By 4 o'clock in the afternoon, he was in the emergency room," said Schulz. "By 5, he was admitted to intensive care, and by 8, he was on a ventilator." 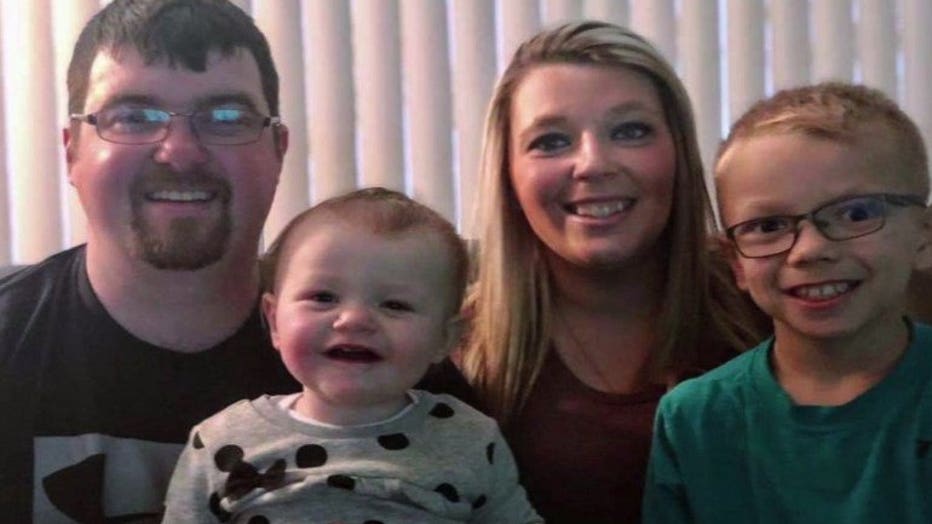 His mother and fiancee grew worried, with doctors telling them it wasn't looking good.

Schulz received experimental ECMO treatment from doctors at Froedtert Hospital, as friends, family and strangers came together to show support. A truck convoy filled the streets, boosting spirits. By the time it ended, Schulz's family had received the news they'd been waiting for. Schulz was off the ventilator.

"I believe in miracles now -- because this is a miracle for him to recover as fast as he has," said Kathy Schulz. 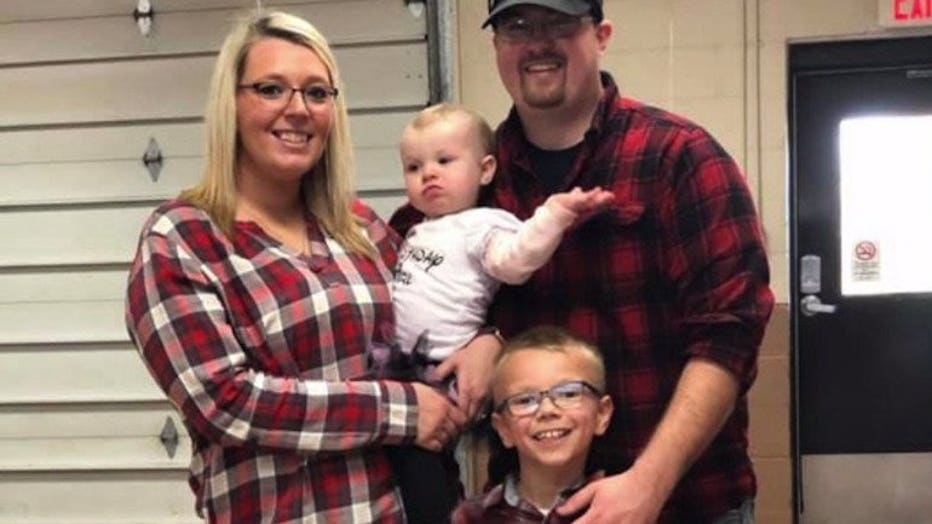 Billy Schulz is now in the driver's seat -- on the road to recovery.

"We're hoping that next week, we can get him home back where he belongs," said Petzer. 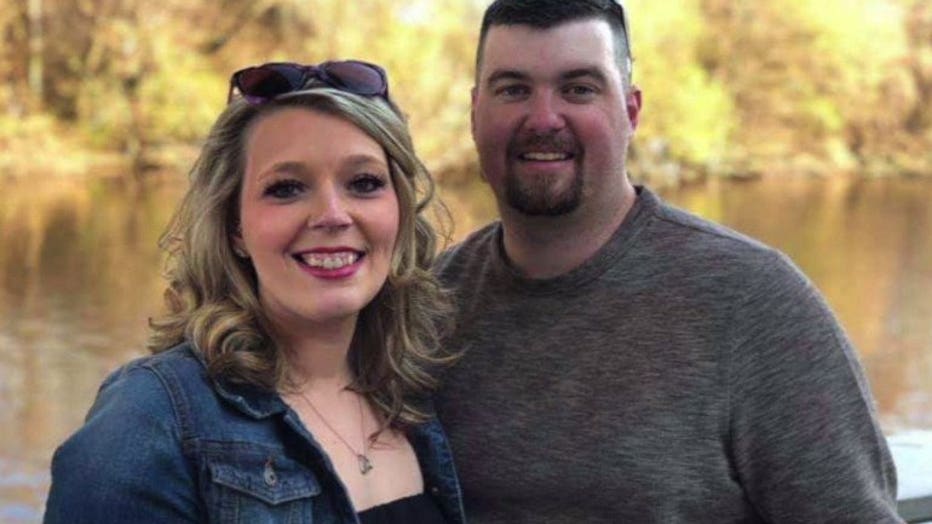 Family said Schulz got a blood transfusion from a compatible recovered COVID-19 patient, and he was taken off the ECMO machine Wednesday, April 22.