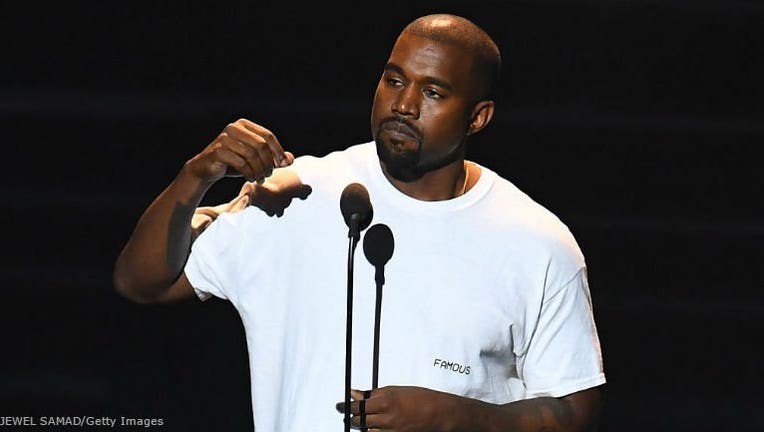 MADISON - Five independent candidates, including rapper Kanye West, filed signatures and paperwork Tuesday, Aug. 4 with the Wisconsin Elections Commission to get their names on the ballot for president of the United States in the state for the Nov. 3 general election.

WEC staff will be reviewing the petitions in the coming days to determine sufficiency and that the candidates meet all qualifications to get on the ballot, officials said in the release, noting all candidates are in pending status and have not yet been approved.

Candidates for the Nov. 3 general election will be certified by the WEC at a later date.