MADISON — A judge on Thursday, March 21 temporarily blocked Wisconsin Republicans' contentious laws limiting the powers of new Democratic Gov. Tony Evers, who immediately used his restored authority to pull the state out of a multistate challenge to the Affordable Care Act.

The order is part of a lawsuit filed by a coalition of liberal-leaning groups. They allege the Legislature met illegally when it passed the bills in December.

Lawmakers convened in an extraordinary session, which is a previously unscheduled floor period initiated by majority party leaders. The groups maintain that the Wisconsin Constitution allows lawmakers to convene only at such times as scheduled in a law they pass at the beginning of each two-year session or at the governor's call. 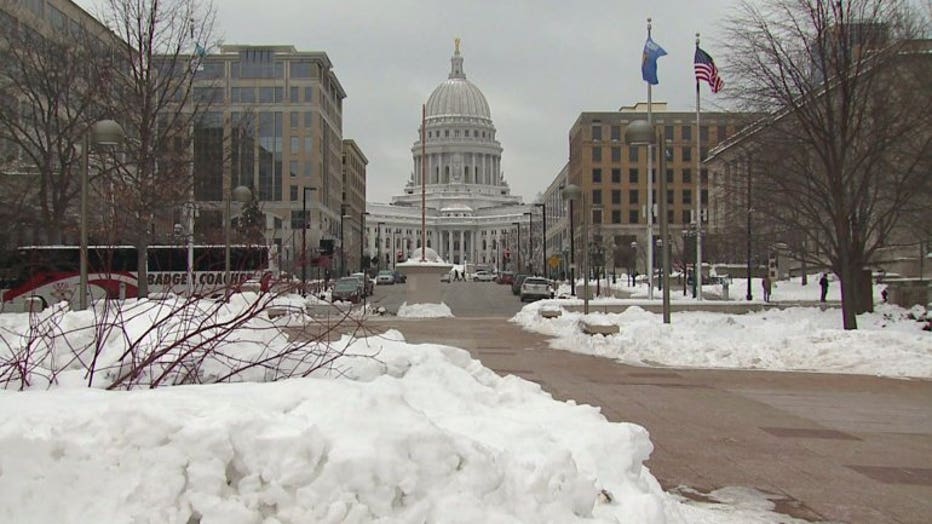 Attorneys for the Legislature say that argument is absurd and that the Legislature has used extraordinary sessions for decades. They warned Niess that adopting the liberal groups' position could leave more than 3,000 pages of statutes passed during such sessions vulnerable to legal challenges. The Legislature's attorney, Misha Tseytlin, said during a hearing this week that such a scenario would be a "rolling disaster."

Niess wrote in his order that he can't uphold the lame-duck session and remain true to the state constitution.

"Failure by this Court to enjoin the execution of void laws cannot be seen as anything other than irreparable harm to a constitutional democracy such as ours," Niess wrote.

The judge refused to grant Tseytlin's request for a stay and called the lawyer's warning that an injunction would create legal chaos an "alarmist domino-theory."

The laws prohibit Democratic Evers from withdrawing the state from lawsuits without legislative approval, preventing him from delivering on a campaign promise to remove Wisconsin from a multi-state lawsuit challenging the Affordable Care Act.

Evers ordered Democratic Attorney General Josh Kaul to pull out of the ACA lawsuit less than two hours after Niess handed down his order. 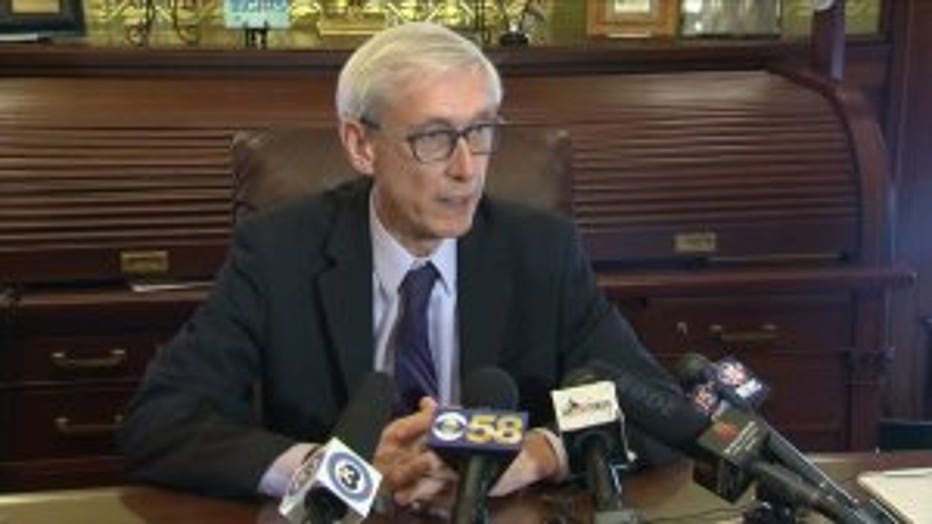 The laws force Kaul to seek permission from lawmakers before settling any lawsuits and to deposit settlement awards in the state's general fund rather than in state Department of Justice accounts. The measures allow lawmakers to intervene in lawsuits using their own attorneys rather than Kaul's DOJ lawyers.

The statutes also restrict early in-person voting to the two weeks before an election. In the past, municipalities could set their own hours.

Assembly Speaker Robin Vos and Senate Majority Leader Scott Fitzgerald, both Republicans, promised to appeal. They said in a joint statement that Niess has created chaos and questions about laws passed during previous extraordinary sessions.

"Very, very unfortunate but predictable," said Senator Alberta Darling, R-River Hills. "It's really irresponsible to put Wisconsin in a vulnerable position to force us, not force us, but not being realistic about this lawsuit."

"It truly is March Madness...disappointed, but not surprised that yet another Dane County judge has issued a partisan political ruling that will inevitably be overturned by a higher court," Republican Assembly Majority Leader Jim Steineke tweeted.

The governor issued a statement calling the ruling a victory.

"The Legislature overplayed its hand by using an unlawful process to accumulate more power for itself and override the will of the people, despite the outcome of last November's election," he said. "Clearly the decision made by the judge was an important one and not a surprise. We contended all along the will of the people had been messed with, by the special session, the extraordinary session. I'm happy that it has reached this point."

Niess' order will remain in place until he or an appellate court lifts it.

The coalition's lawsuit is one of four actions challenging the  laws.

Five labor unions have sued in Dane County arguing that the laws steal power from the executive branch and transfer it to the Legislature, violating the separation of powers doctrine.

The state Democratic Party has filed a federal lawsuit contending that the statutes violate free speech and equal protection guarantees. The party insists the laws amount to retaliation against Democrats for their political viewpoint, prohibit them from enacting policies they support and dilute their votes.

Liberal advocacy group One Wisconsin Now challenged the early voting restrictions as part of a larger federal lawsuit challenging Republican-authored voting. That suit is currently before the 7th U.S. Circuit Court of Appeals.

U.S. District Judge James Peterson struck down the early voting limits in mid-January, but that decision has been folded into the larger appeal and could be overturned.

Statements of reaction to the injunction

"For decades the Legislature has used extraordinary sessions that have been widely supported by members of both parties. The most recent extraordinary session was held for Governor Evers' Budget Address. Today's ruling only creates chaos and will surely raise questions about items passed during previous extraordinary sessions, including stronger laws against child sexual predators and drunk drivers. We will appeal this ruling."

“The lame duck session in December was one of the greatest attacks on our democracy in Wisconsin history. I am hopeful this ruling will reiterate our respect for the rule of law in Wisconsin. Republican efforts to override the will of the voters were stopped today, but we must continue working to ensure that future attempts are blocked.

“Today’s ruling is a victory for democracy. The circuit court recognized the importance of maintaining checks and balances and not ceding state government to power-hungry individuals.

“Republicans were given a very clear message when they lost every statewide election last year—the people want a change. Instead of respecting the people’s choice, they rushed through legislation in order to strip power from the governor and the attorney general.

“We want a government for the people above all else. We need to put this shameless power grab behind us and move forward together. This is what democracy looks like.”

Thursday's injunction only covers the laws passed during the December extraordinary session. In July of 2015, during a special session, lawmakers in both houses approved Wisconsin Act 60 -- a bill to create the development and construction of a sports entertainment arena facility now known as Fiserv Forum.