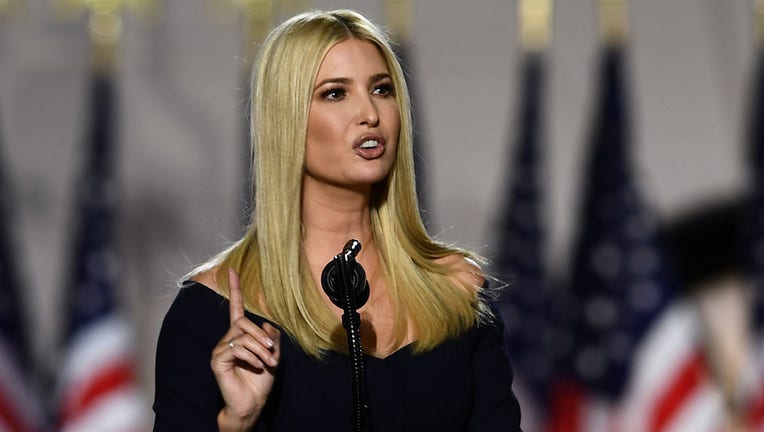 The event, Donald J. Trump for President, Inc. Presents a Conversation with Ivanka Trump, will take place at 10 a.m.

Ivanka Trump said the following in a statement from President Trump's campaign:

“I’m excited to visit Hilbert to spread the President’s message of resilience and prosperity for this country in the years ahead. From cutting taxes, to advancing school choice and increasing childcare affordability and paid parental leave for hardworking American families, President Trump remains the strongest candidate for Wisconsinites and he will continue to deliver for four more years." 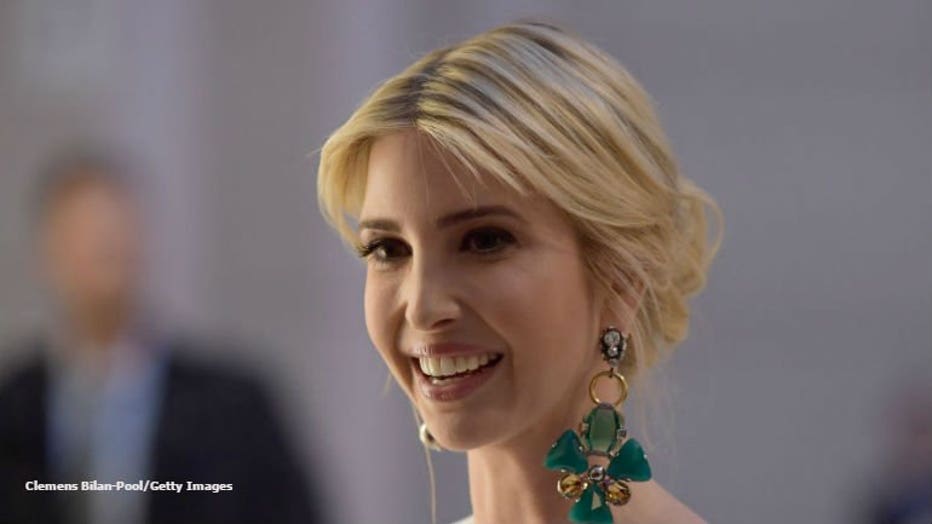 In the meantime, the Democratic Party of Wisconsin issued this response to Ivanka Trump's planned visit:

“As coronavirus cases continue to surge in the Fox Valley, Wisconsinites are suffering greatly due to Trump’s failed leadership and his continued failures to lead. Even before the pandemic, Trump’s inability to hold China accountable and deliver for Wisconsinites cost us millions of jobs and cratered our economy. Trump exploited taxpayer dollars to give the rich and well-connected, including his family, even more handouts, and nothing they say will change the fact that the president has completely failed Wisconsinites and the American people -- and we are going to make that clear on November 3rd when we elect Joe Biden and Kamala Harris to the White House.”

In addition to Ivanka Trump's visit, President Trump's son, Eric Trump, will speak in Menomonee Falls at Village Bowl on Monday, Oct. 12, and in Milton at Diamond Assets Monday afternoon.

According to a statement from President Donald Trump's campaign, VP Mike Pence will deliver remarks at Weldall Manufacturing Inc. at noon Tuesday, Oct. 13.