MILWAUKEE -- A woman, 56, was stabbed in her upper body during an apparent robbery at Columbia St. Mary's Hospital Monday evening, April 2. Police said a man, 53, is in custody. Investigators are working to determine whether this was a random attack -- and why the suspect targeted the hospital, of all places. 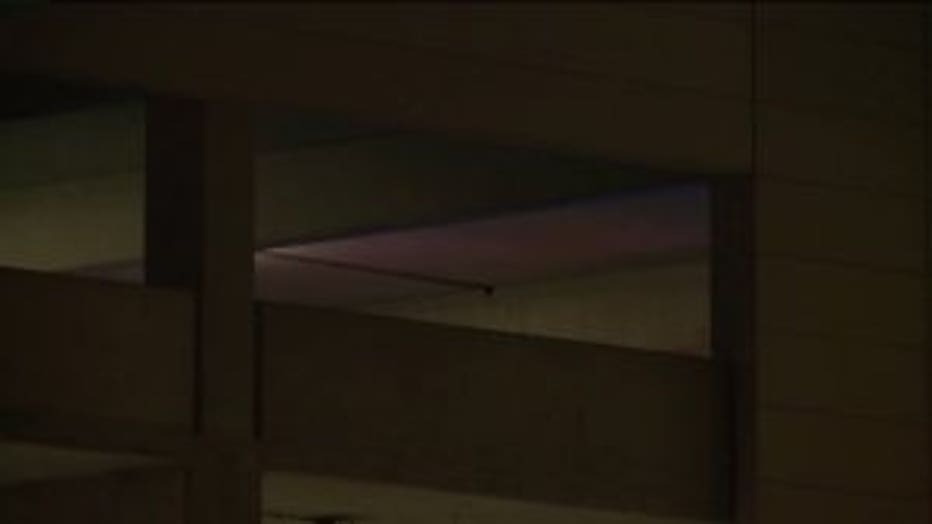 It happened in the parking garage around 7 p.m.

A preliminary investigation has revealed a suspect displayed a knife and attempted to rob the woman as she walked to her vehicle in the parking structure.

During the robbery, the suspect stabbed the victim and fled on foot.

"Really frightening, because I park my car there pretty often in the winter when the street parking is a mess, and my roommate's a valet at the hospital and we park all of our three cars there all the time. I'm going to be a little bit more careful when I go over there. Maybe I'll have to go with my roommate when they go over there just to be extra safe," said Nathan Thomas, who lives nearby. 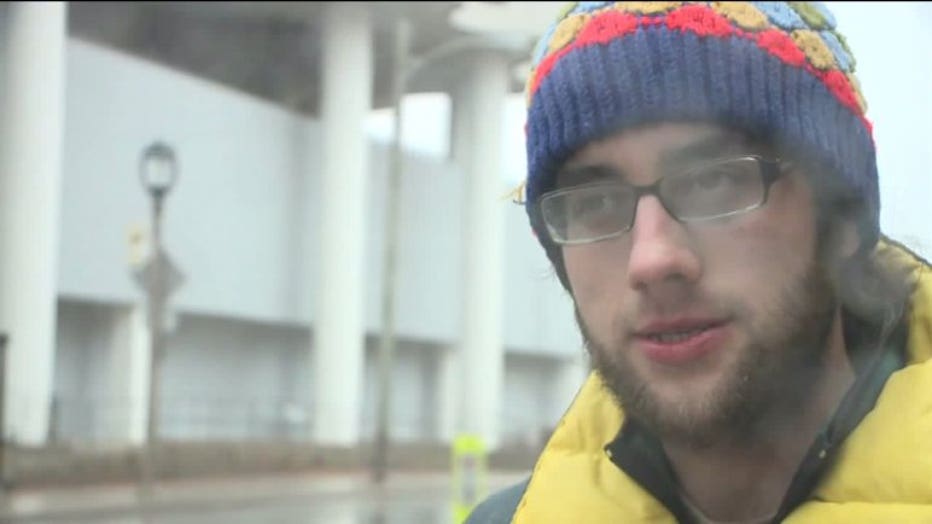 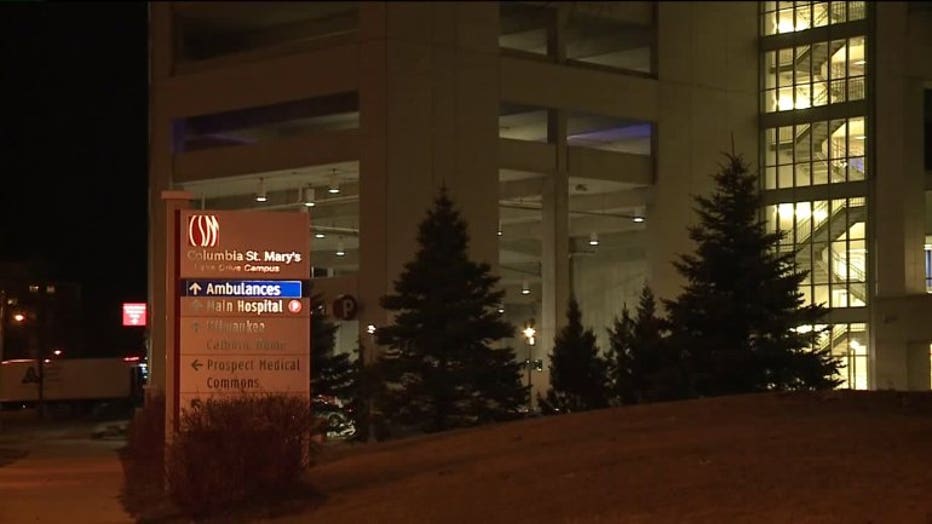 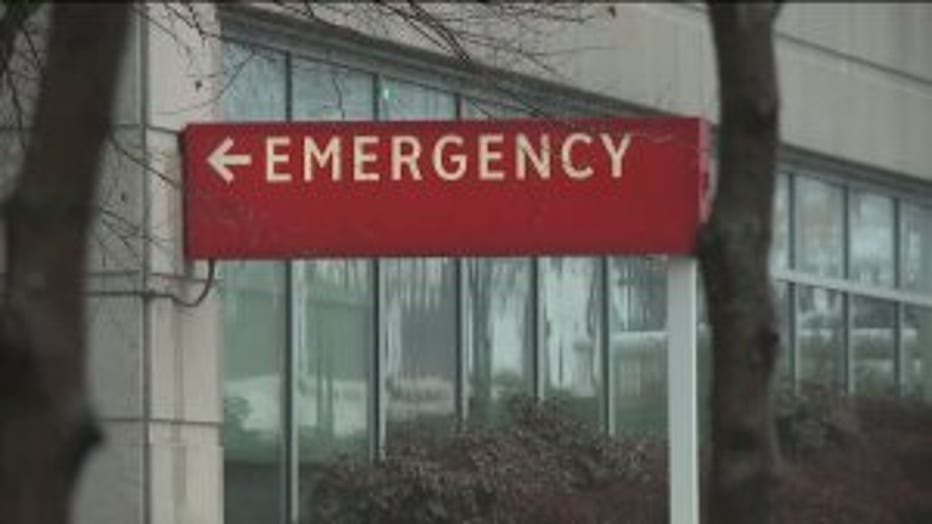 Several hospital employees and witnesses assisted the victim to safety. The victim was being treated for serious injuries and is expected to survive.

Responding officers canvassed the area and located evidence that led to the arrest of the suspect. He was taken into custody in the area of 35th and Wisconsin Ave. without incident.

Police said the suspect ran off with the victim's purse, but later discarded it.

The Milwaukee Police Department continues to investigate the incident. 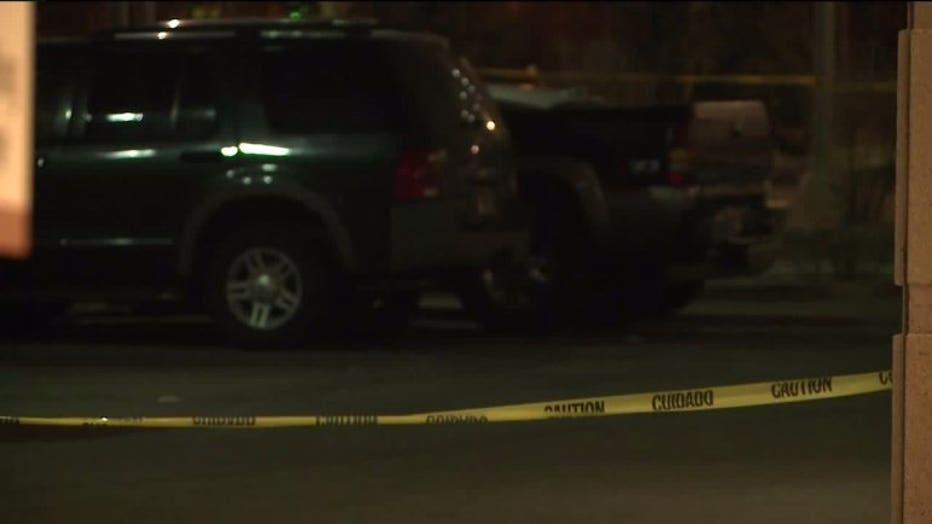 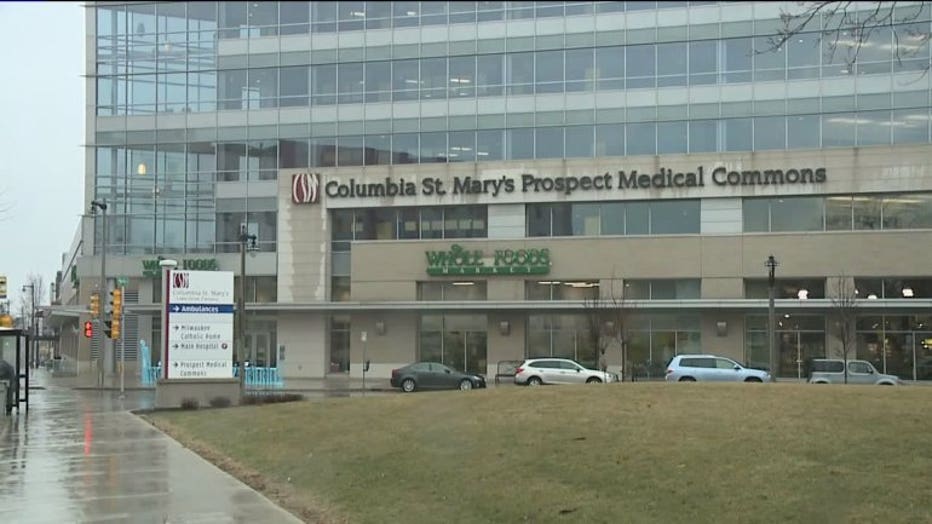