WAUKESHA COUNTY -- Charges have now been filed against 19-year-old Niikwame Bell of Milwaukee in connection with a shooting that happened on Saturday, May 14th near the Bugline Trail in Sussex.

Bell faces one count of manufacturing/delivering THC (less than 200 grams), as party to a crime, and one count of maintaining a drug trafficking place. 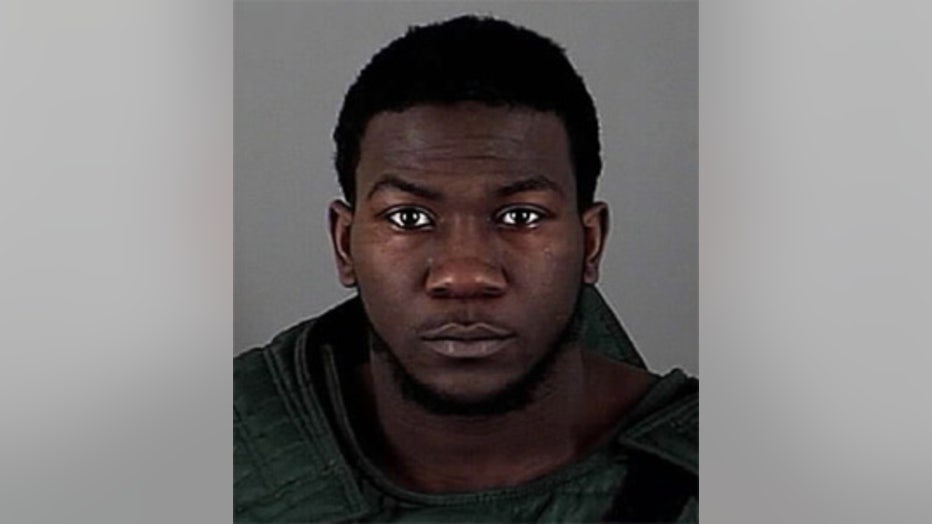 Bell is one of two people taken into custody in connection with the shooting of a 16-year-old boy. The 22-year-old suspect has not been identified or charged.

Officials with the Waukesha County Sheriff's Department said Bell was arrested on Saturday, shortly after the shooting.

Bell appeared in court in Waukesha County on Monday, May 16th for a probable cause hearing, and he made his initial appearance in court on Wednesday, May 18th after formal charges were filed. Cash bail was set at $5,000, and a preliminary hearing was scheduled for May 27th.

Ted Szczupakiewicz, Waukesha County district attorney said in court Wednesday Bell is on probation in Illinois for armed robbery and was convicted of delivering a pound of marijuana in Illinois. His attorney asked that he only have to pay $500 for bail, even though the state of Illinois has a hold on him for violating probation.

"Mr. Bell is 19 years old. He lives with his mother and stepfather in Milwaukee. He graduated from high school in 2015 and was employed most previously in January 2016," Kelsey Morin said. 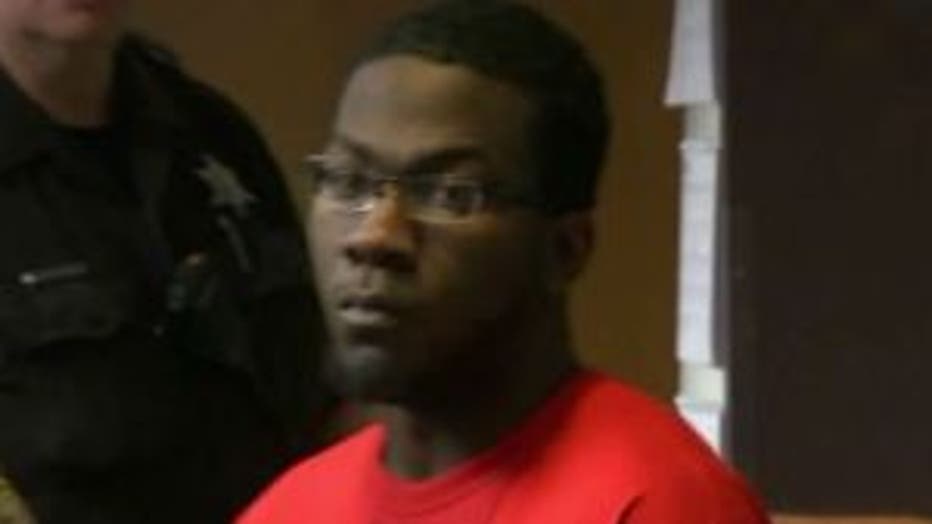 Bell is accused of driving the 22-year-old suspect to Sussex for a drug transaction. The 22-year-old is the alleged shooter in this case.

According to the criminal complaint, the 16-year-old victim who was shot near the Bugline Trail late on Saturday afternoon had contacted someone to arrange a drug transaction. The victim and at least one other person went to the area near the Pick 'n Save store to complete the drug transaction.

One person who was with the 16-year-old shooting victim provided a statement to investigators, and indicated he and the victim walked towards a vehicle, and a black man in the front passenger seat rolled down the window and said: "Which one of you is doing this?"

The passenger then asked that the 16-year-old boy get into the vehicle, and the boy entered the vehicle via the rear passenger side door.

Less than a minute later, a person who was with the 16-year-old boy said the boy took off running towards the Bugline Trail -- as the man in the front passenger seat exited the vehicle and fired four to five shots from a handgun at the 16-year-old boy.

Officials were notified of the shooting around 3:30 p.m.

After the shooting in Sussex, prosecutors say Niikwame Bell led Butler and Wauwatosa police on a chase.

According to the complaint, Bell was apprehended on Saturday after he reported to the Wauwatosa Police Department that his vehicle had been taken in a carjacking at approximately 3:15 p.m.

According to the complaint, Bell admitted to detectives that his vehicle had not been stolen. He said he and another person had gone to Sussex on Saturday to "smoke some weed," and "buy some dope."

Bell admitted he gave that person a ride to Sussex for this purpose. Bell indicated his passenger had set up a deal for an $800 to $1,000 drug transaction.

Bell told investigators his passenger and another individual had produced firearms and "exchanged shots," according to the complaint.

According to a probable cause statement issued in this case, citizen witnesses indicated that the 16-year-old boy had planned to "rip off" two people coming to meet him. They indicated the 16-year-old boy was going to sell a quarter-pound of marijuana to them. According to the statement, the victim had planned to take a backpack into the car, and then grab the money, leaving the backpack before fleeing the vehicle.

The statement says that once the passenger in the vehicle got out and opened fire, the victim ran, and was eventually struck by gunfire -- falling to the ground.

The witnesses indicated the shooter then came up to where the victim was laying on the ground, and stood over him -- shooting him in the head.

The statement says Bell told investigators that the 16-year-old boy had grabbed money from his friend, the passenger in his vehicle, before the shooting happened.

The 22-year-old suspect, the alleged passenger in Bell's vehicle and the alleged shooter in this case was arrested Monday morning in Milwaukee.

The area near the Pick 'n Save store was locked down around 3:30 p.m. Saturday after this shooting.

As of Monday morning, the 16-year-old remained in critical condition.