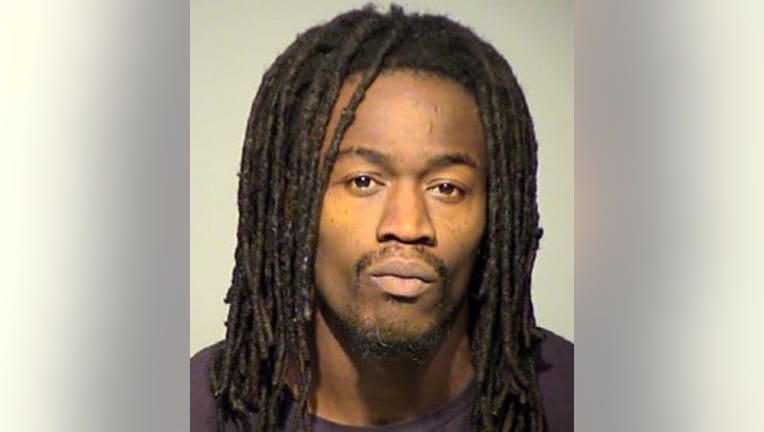 MILWAUKEE -- A competency examination has been ordered for a man accused in connection with four sexual assaults in one night along Milwaukee's lakefront.

In court on Wednesday, Dec. 13th, Raspberry pleaded not guilty by reason of mental disease or defect. A doctor's report will be returned on Feb. 1.

Police say the big break that led to the arrest was the suspect dropping his phone at the scene of the fourth and most serious assault.

The assaults associated with this case all happened within a few blocks of each other on Nov. 20th, police said. 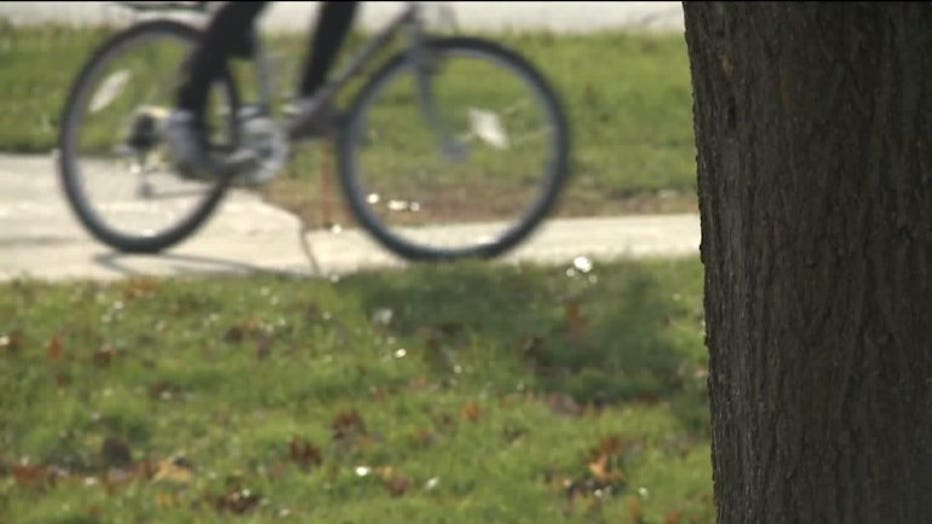 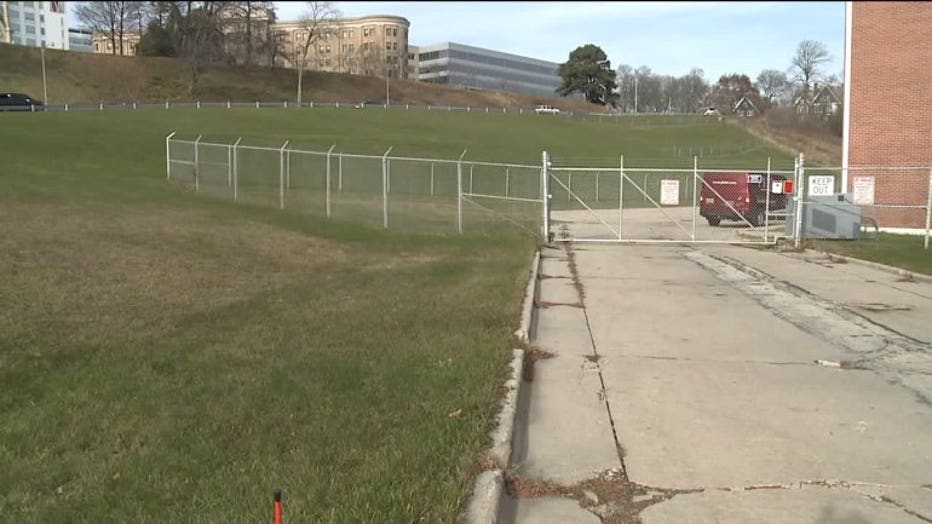 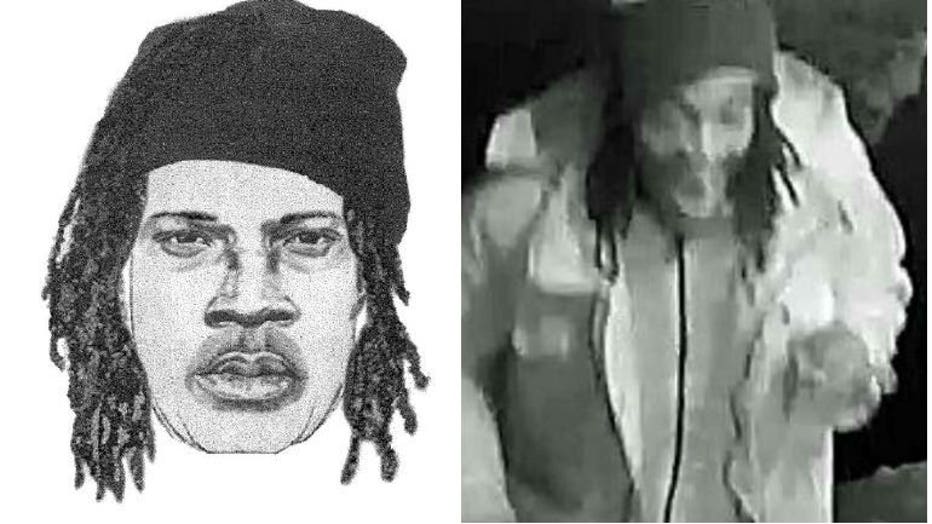 Raspberry was taken into custody on Nov. 23. Two officers observed Raspberry walking shortly before 3:30 a.m. and Raspberry ran. But they located and arrested him a short time later.

In interviews with police, Raspberry "fully confessed" to sexually assaulting the four victims on Nov. 20. The complaint indicates Raspberry has three prior convictions for felony burglary -- in 2011, 2012 and 2014. Raspberry also allegedly confessed to a  burglary committed Nov. 23.