‘Hop’ service may be suspended due to budget concerns

Milwaukee's Finance and Personnel Committee is expected to receive a proposal about a long-term suspension of 'The Hop,' but some hope budget woes won't stop Milwaukee's streetcar.

MILWAUKEE - Later this week, Milwaukee's Finance and Personnel Committee is expected to receive a proposal about a long-term suspension of "The Hop," but some hope budget woes won't stop Milwaukee's streetcar.

City leaders worry the funds being used to pay for the streetcar now may not be enough to cover expenses in the future. 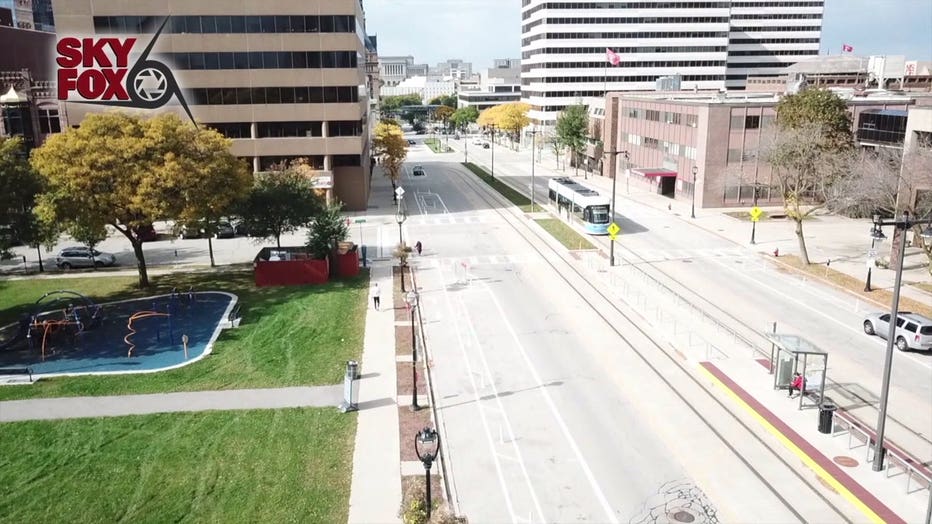 At this point, it's all just talk, but it could have long-term implications on The Hop's future.

"It would just take a lot of the fun out of my life, I think," she said.

During Friday's Finance and Personnel Committee meeting, Milwaukee leaders floated the idea of suspending the city's streetcar service in 2021 to make up for a projected shortfall. 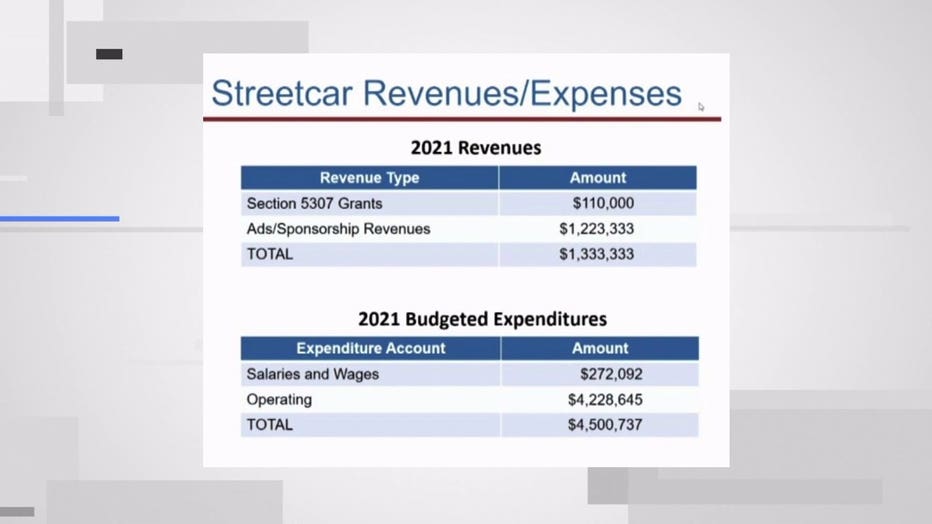 The Department of Public Works reports streetcar revenue is expected to slide next year while expenditures increase. $1.3 million is projected in revenue from grants and sponsorship. $4.5 million is projected to operate The Hop -- operational costs that come out of the city's parking fund.

"This year alone, we've lost $7 million as a result of COVID-19 in the parking fund," said Murphy.

Daily ridership is also down. DPW officials say that's mainly due to the pandemic, and a lack of the Democratic National Convention and summer festival season, which would have boosted those numbers. 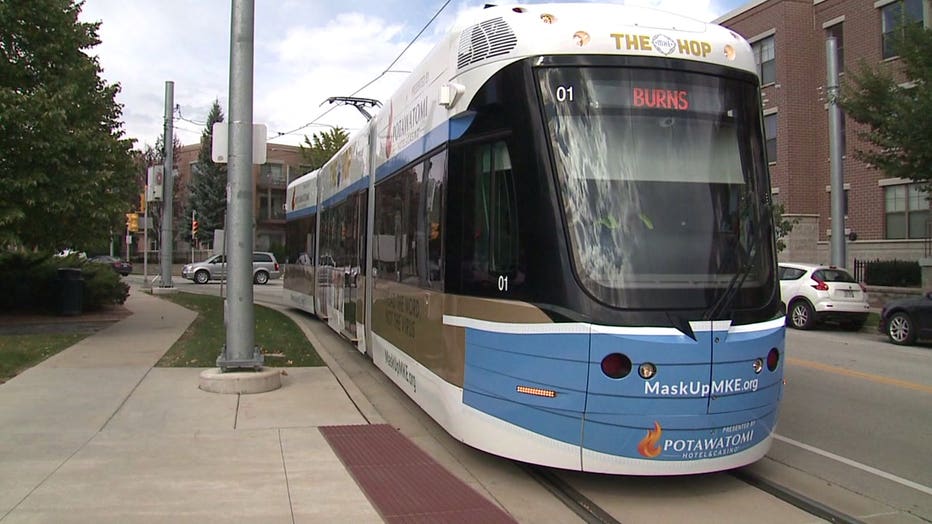 "We want to definitely be positioned for when we come out of this health emergency, that there is a level of confidence in the public that this service will be there and operational," said Jeff Polenske, DPW commissioner.

Still, DPW officials have warned it could still be costly to suspend service.  Leaders say The Hop has federal obligations tied to roughly $70 million in grant money, not to mention the cost of maintenance to the lines and cars.

There are also sponsorship obligations to consider. DPW officials said the department has a decade-long sponsorship contract with Potawatomi Hotel & Casino.
It's unclear at this point how much the city would have to pay back if service is suspended.