MADISON -- The FBI on Monday, March 23 offered a reward of up to $5,000 for information leading to the arrest and conviction of two people responsible
for the multiple armed robberies that occurred between Nov. 28, 2019 and Jan. 7, 2020 at gas stations in the Madison area.

Officials said the two individuals were armed with semi-automatic handguns. In each of the below robberies, they approached the clerk, handed them a black bag, and demanded money. After the clerk complied with their demands, they left the businesses. 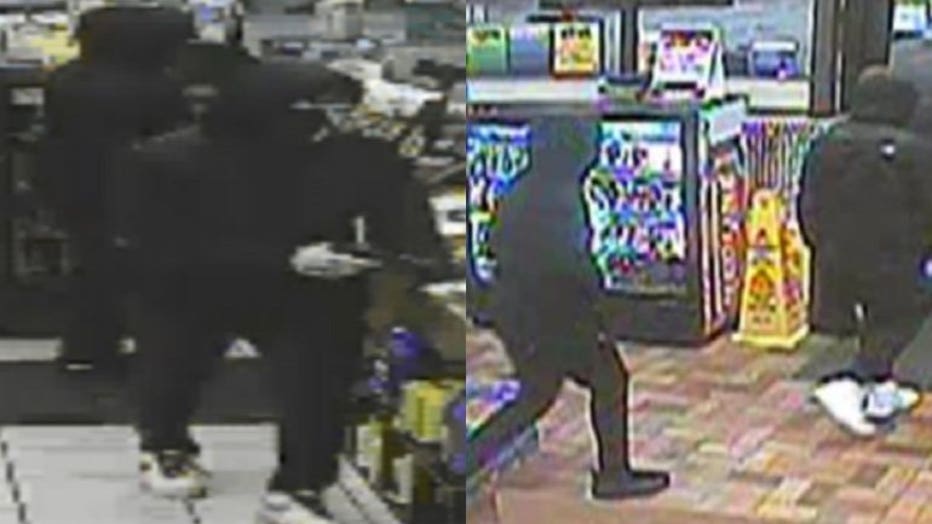 In all of the robberies one man wore all black clothing, white tennis shoes, white/gray nitrile coated gloves, and a half white and half black full face mask.

Anyone with information was asked to contact the FBI Milwaukee Field Office at 414-276-4684. You may also contact your local FBI office, the
nearest American Embassy or Consulate, or you can submit a tip online at tips.fbi.gov.

All tips can remain anonymous.