According to officials, the first shooting happened near 32nd and Clybourn around 8:05 p.m. A 32-year-old man was in the area conducting a drug buy when a suspect tried to rob him. When the victim tried to flee on foot, he suffered a non-life-threatening gunshot wound and was transported to a nearby hospital. A vehicle and wallet were taken during the confrontation. 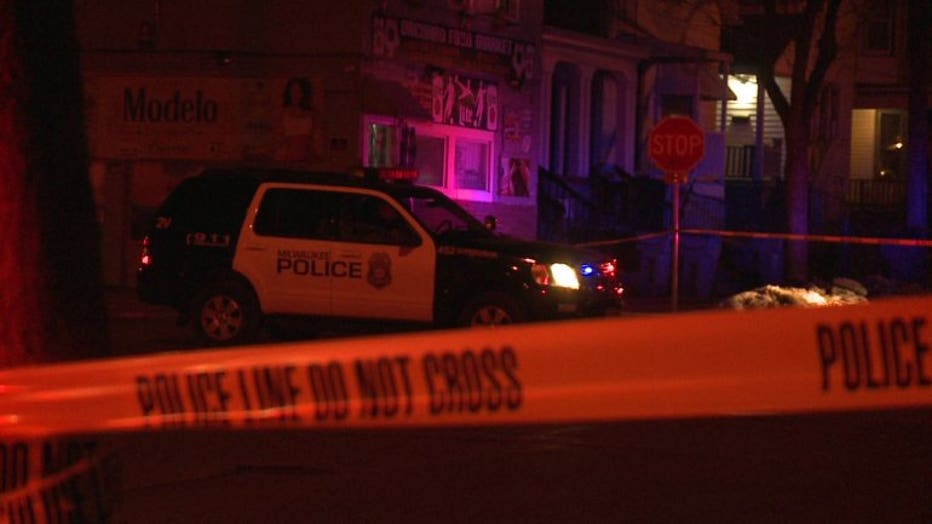 Shooting near 22nd and Orchard

A second shooting happened near 22nd and Orchard around 11:00 p.m. Officials say a second 32-year-old victim suffered a non-life-threatening gunshot wound after exchanging words with a few subjects on the street. The victim was transported to a nearby hospital.

Officers and detectives are continuing the investigations and are searching for suspects.