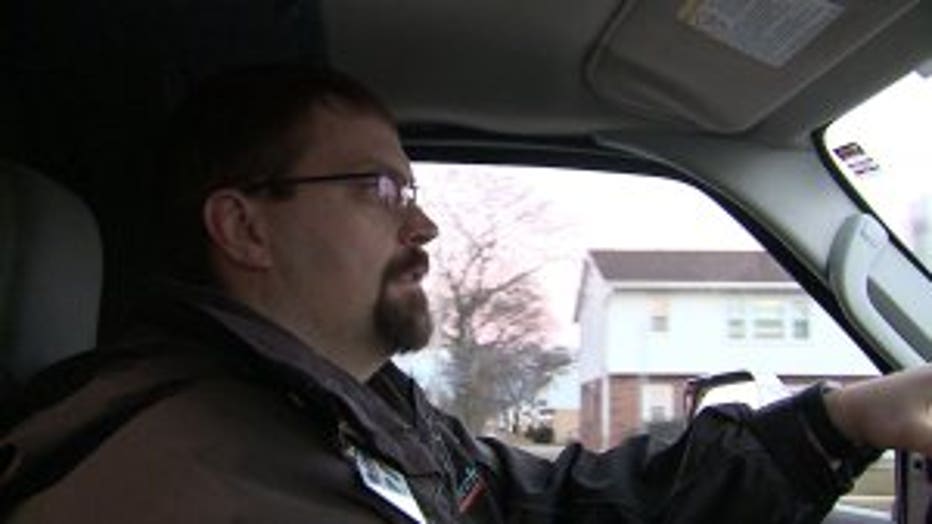 The medical examiner said those 11 deaths occurred between Jan. 2 and Jan. 9, and they're hopeful this trend doesn't continue.

"Overall speaking, we're seeing more deaths. We do see people either with drug or alcohol use seven days a week. It's one of the frequent type of calls," said Chris Walters ambulance operations director with Paratech Ambulance.

Walters said Paratech Ambulance crews have dealt with an increase in opioid overdoses. Each ambulance is equipped with Narcan, a life-saving opioid antidote. 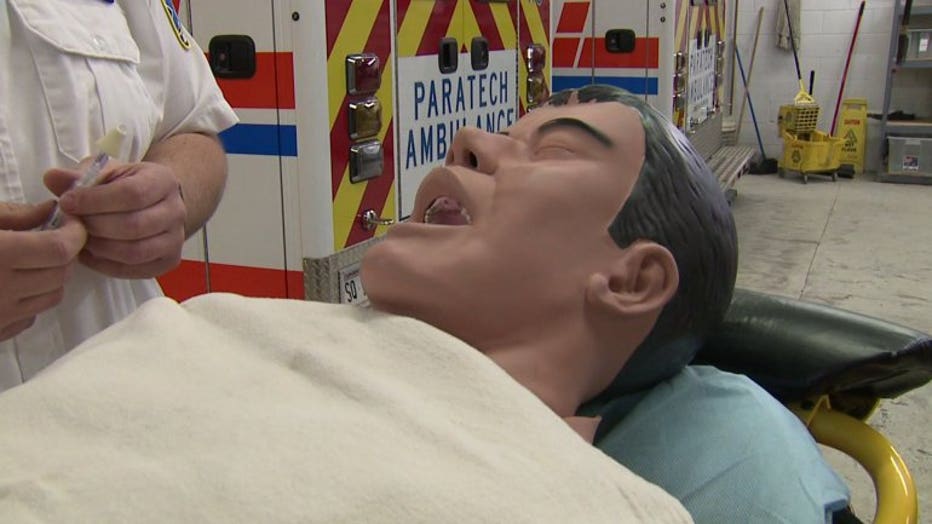 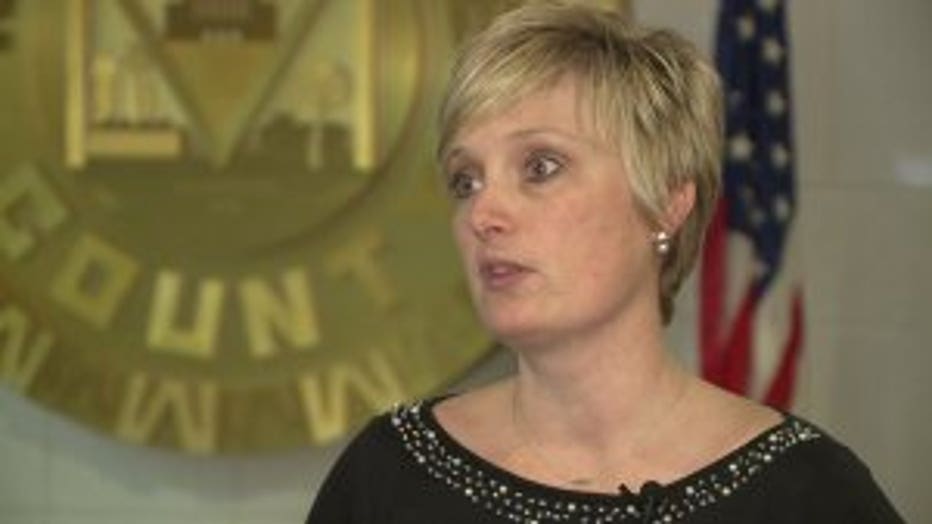 "We're probably encountering it at least on a weekly basis. We go to the patient, stick it in one of the nostrils and just push," said Walters.

"The number of probable (overdose death) cases is alarming to us at this early point in the year," said Sara Schreiber with the Milwaukee County Medical Examiner's Office.

Schreiber said it was still too early to tell which drugs were involved, but in 2018, the majority of the more than 330 confirmed overdose deaths involved opioids. 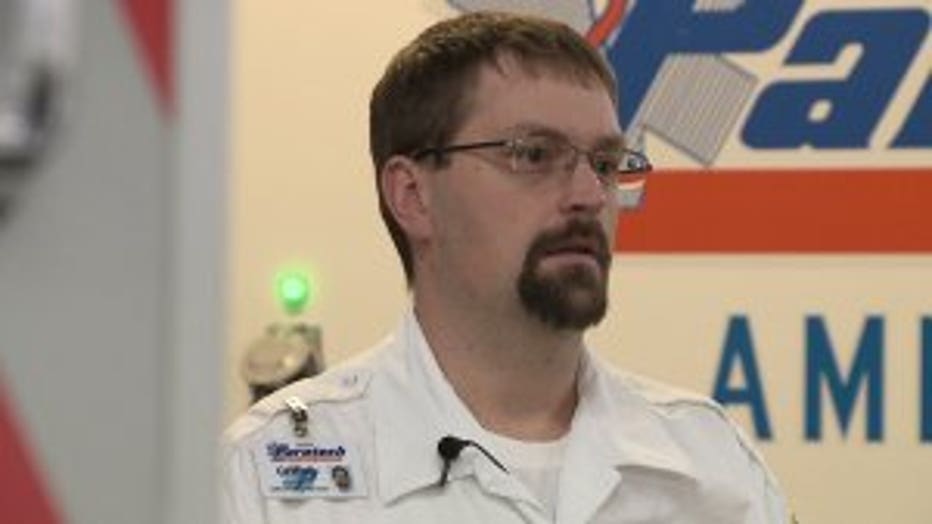 "These are preventable deaths. These are things that aren't supposed to happen," said Schreiber.

The increase in overdoses has affected more than the lives of those using the drugs.

"It's become another one of the things that we're ready to respond to. We're definitely hopeful there will be changes," said Walters.

Officials with the Milwaukee County Medical Examiner's Office said there were more than 400 overdose deaths in 2017.