Aaron Fitzgerald of Milwaukee was sentenced on Friday to 10 years in prison for charges associated with a fatal crash in August 2019.

MILWAUKEE - Aaron Fitzgerald, 20, of Milwaukee was sentenced on Friday, Aug. 14 to 10 years in prison for charges associated with a fatal crash in August 2019.

Fitzgerald was supposed to be sentenced in March, but due to the COVID-19 had his sentencing postponed four times. In addition to 10 years behind bars, Fitzgerald was sentenced to eight years of extended supervision and granted credit for 378 days time served.

Exactly one year prior to his sentencing, Fitzgerald pleaded not guilty to charges in the crash that killed Lequon McCoy. However, two counts were dismissed but read-in, court documents show; he then pleaded guilty to one count of second-degree reckless homicide in February.

"It's bittersweet for me," Louis McCoy, Leuqon's father, said. "It's closure, so now I can move on. At the same time, I still don't have my son."

According to a criminal complaint, Milwaukee police spotted a driver -- later identified as Fitzgerald -- who failed to stop at a red light on Aug. 1, 2019 and, after conducting a vehicle registration check, learned the vehicle had been reported stolen a few weeks earlier. 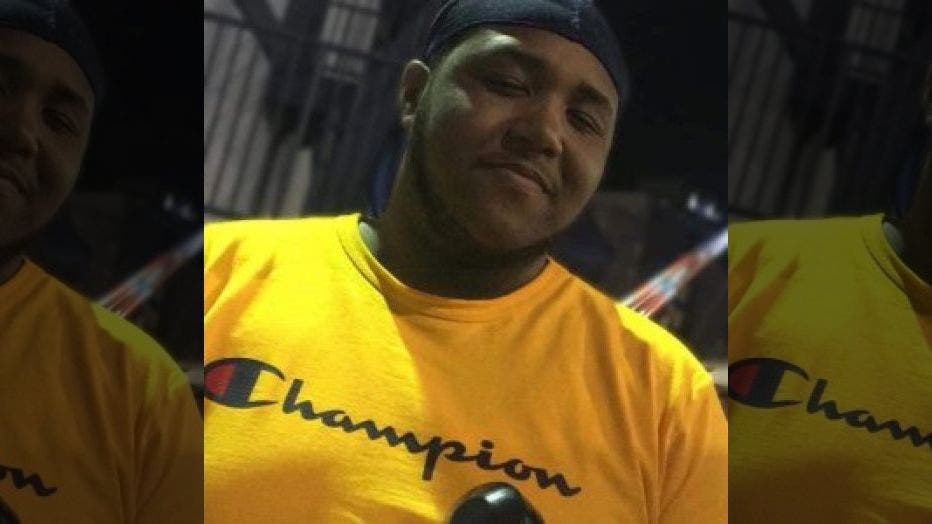 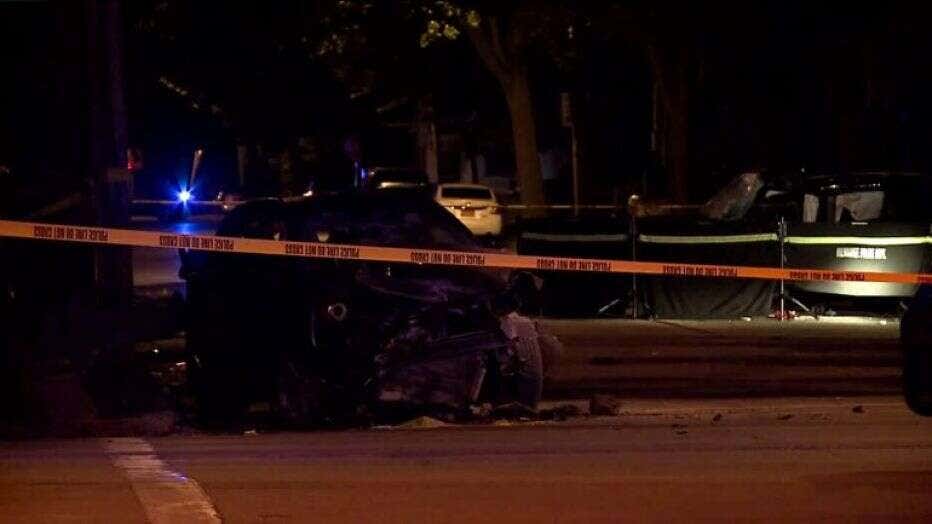 When officers tried to pull the vehicle over near 37th and Congress, Fitzgerald took off and reached speeds higher than 80 mph while weaving through city streets.

Eventually, the driver struck another vehicle -- driven by McCoy -- near 12th and Locust. The stolen vehicle burst into flames, and McCoy's was sent nearly a half-block south from the point of impact due to the force of the crash.

"I hope every night he thinks about what he did, and he repents and he asks God for forgiveness," said Antoinette Broomfield, McCoy's mother. "I'll do the same, because I want to one day forgive him."

In 2019, prosecutors said Fitzgerald admitted to fleeing police in a stolen vehicle. He also had never been issued a driver's license.