MILWAUKEE -- Over the last 48 hours, Milwaukee was nearly in the perfect spot to get the most rainfall possible. It's mostly by luck but can be explained based on how the overall system moved through the area. 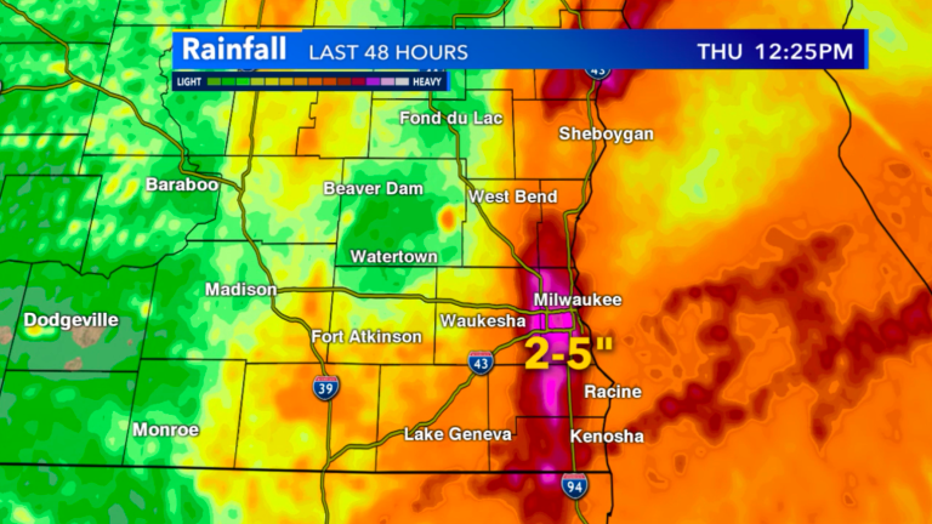 Station data backs up the radar indicated totals with the highest ranges going from South Milwaukee all the way down to Kenosha. Locally higher precipitation totals are possible but generally, we saw 2"-5" of total rainfall over the last three days. 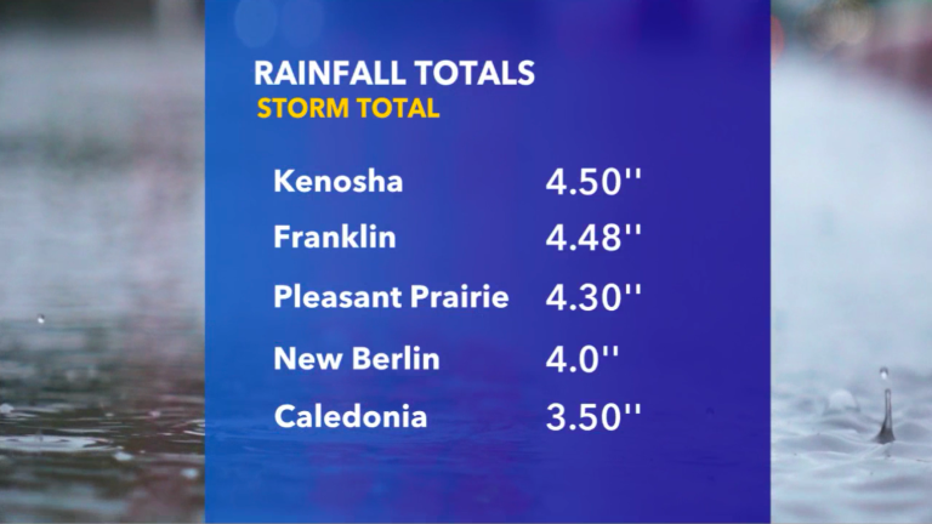 What made this the perfect storm was the track of the low. It basically went right over us! Tuesday night, April 27 it drifted out of Minnesota and gave us thunderstorms and heavy rainfall in a quick burst. 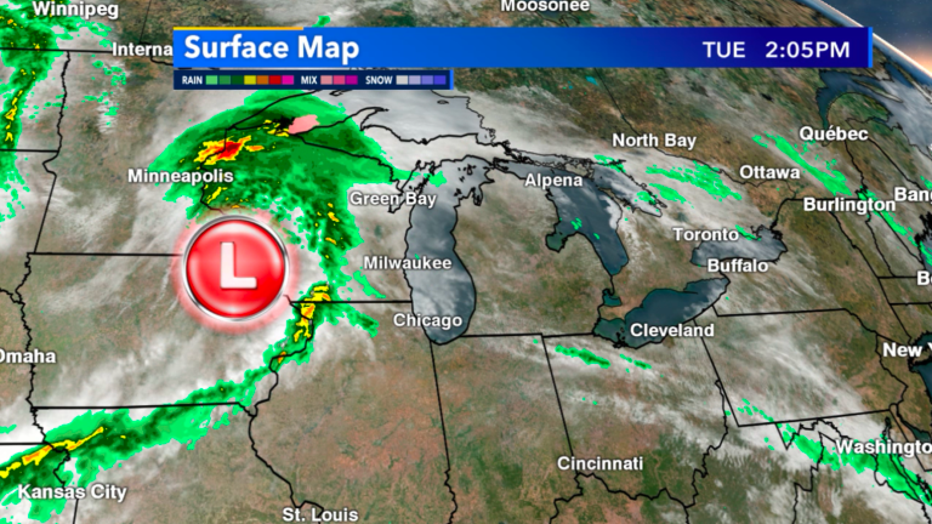 By Tuesday night the cold front had passed us and we were left with light rain but it didn't leave! We kept seeing rain on and off all day Wednesday. 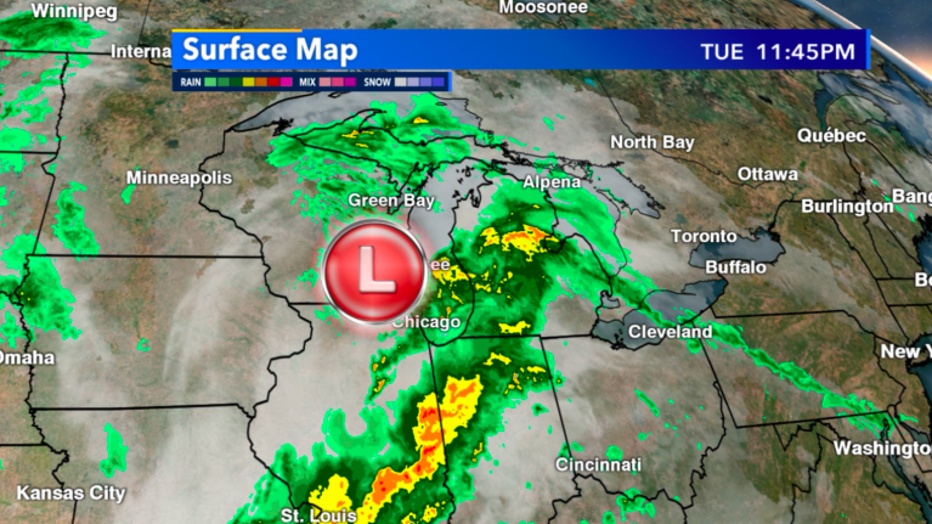 The center of the storm had barely moved 200 miles in almost two days as it stalled to our east and gave us more and more rainfall, especially on the eastern edge of Wisconsin Wednesday night, April 29 through Thursday morning, April 30.

The combination of the slow movement of the low and multiple bands of heavy rain put southeast Wisconsin in the perfect spot to get nailed. 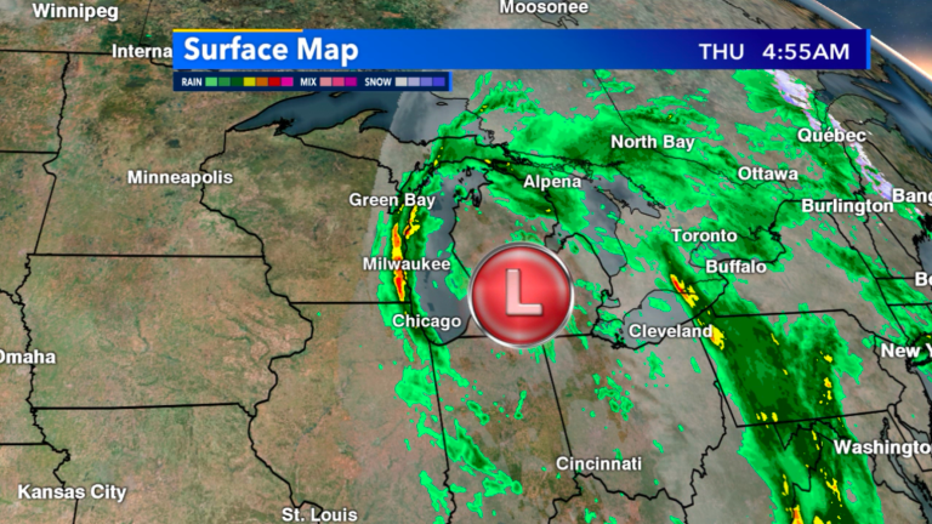 While a similar storm track has happened many times before, what is rare is the fact of how dry we were for the majority of April. Many locations in southeast Wisconsin were almost 2"-3" below average for totals precipitation on the month.

After this latest rain, we're now above average just about everywhere!