SOUTHEAST WISCONSIN -- Now that Cristobal has come and gone, it's officially in the books as the farthest NW reaching tropical cyclone from the Gulf of Mexico on record. What's equally interesting is the amount of rainfall that followed.

A clear pattern can be seen from the observed rainfall totals that on the west side of its track in many cases got over five times as much rain than the eastern portion. Parts of Wisconsin only got half an inch while eastern Iowa got over 5"!

Central Illinois hardly got a tenth of an inch. Why is that? 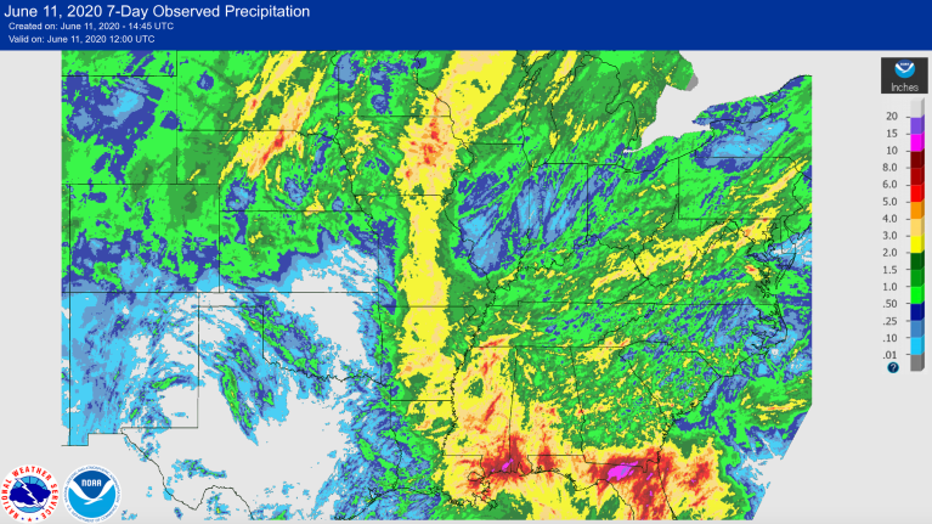 Looking at the radar back on Tuesday, June 9, it helps paint the picture why. The heaviest rain was consistently on the NW portion of the storm. While the east side did have heavy bands of rain and gusty winds, it was much more sparse.

Typically, with a developed hurricane and tropical storm, it's the east portion closest to the eyewall that sees the heaviest rain and strongest wind but this storm was a shadow of itself from when it came on land in Louisiana. By the time it reached Wisconsin, it was falling apart and losing the tropical moisture required to sustain the strength of the storm. 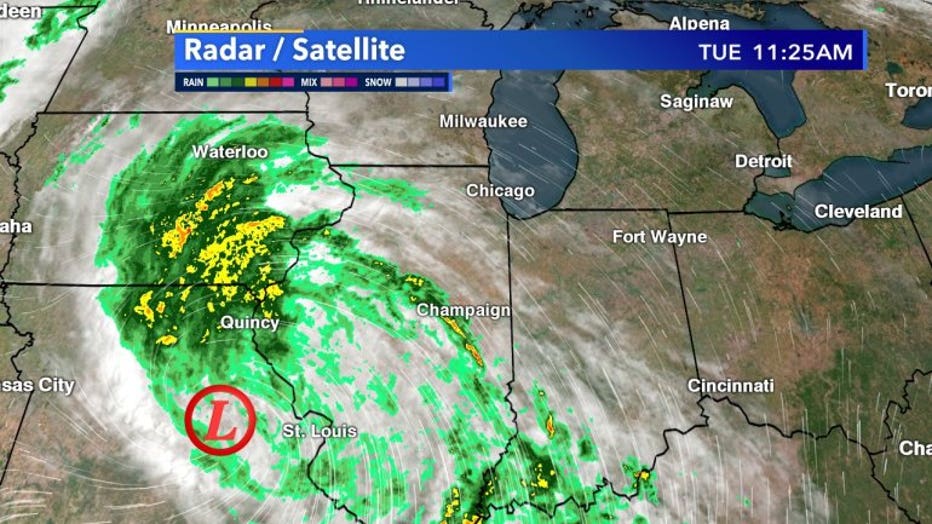 The reason the west side of this storm saw more rain can be explained by atmospheric physics.

Cold air is denser than warm air and was consistent to the northwest of the storm. In the northern hemisphere, air rotates around low pressure counterclockwise. The warm and humid air was drawn up from the south and was met by cold air and had nowhere to go but up!

As this warm and humid air rises, it cools and condenses into clouds. Eventually, these clouds got so saturated with water vapor, rain falls to the ground. Like a giant squeegee in the sky, all the rain got rung out as it interacted with the colder and denser air. This is why Wisconsin hardly got any rain compared to our neighbors to the west. 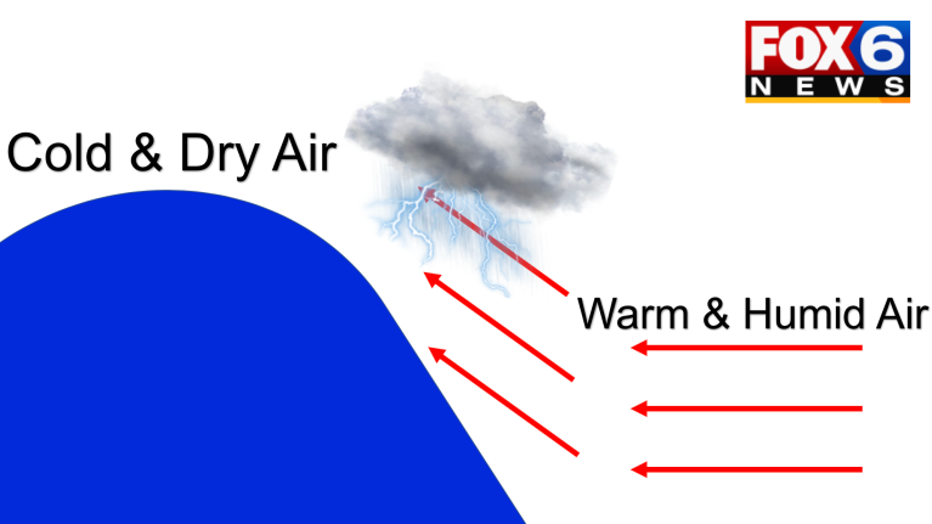 Physics behind how warm and cold air interact in the atmosphere