MILWAUKEE — It’s a name that’s synonymous with the movies in Milwaukee and across the country -- Marcus. The man carrying on the family legacy is Greg Marcus. He took over daily operations of the Marcus Corporation a decade ago, and has expanded the company to the fourth largest group of theaters in the United States. 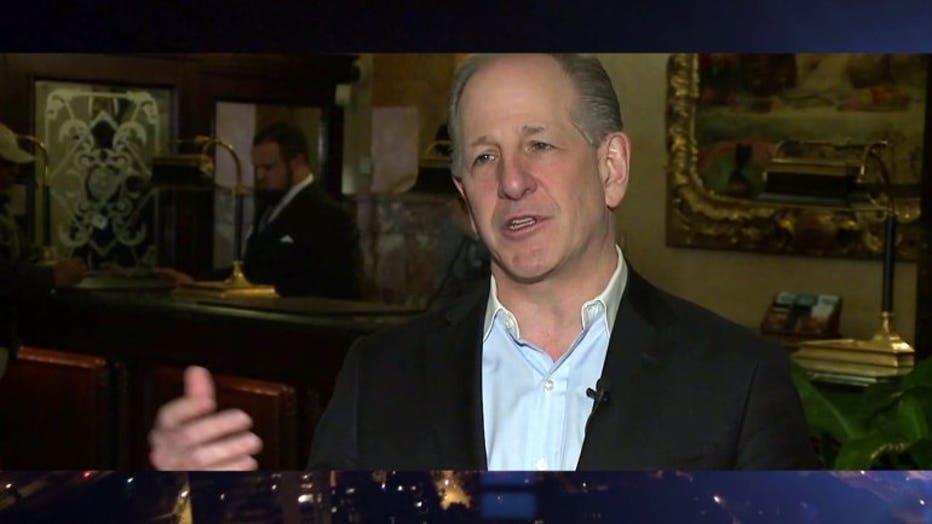 FOX6's Carl Deffenbaugh caught up with Greg a few months ago (when a little movie called Avengers: Endgame was still in theaters) to discuss how they’ve changed with the times in an age when streaming at home is so prevalent, and the similarities and differences between the theater and hotel sides of the company. Greg also reveals some of his favorite films and actors of all-time and why he still plays piano for the public every Tuesday. In the FOX6 Pack of questions, Investigator Amanda St. Hilaire reveals her most embarrassing moment and what her to Milwaukee.

About the podcast: Deff-initely Milwaukee