MILWAUKEE — The Milwaukee Common Council Public Safety and Health Committee on Thursday, July 2 debated a proposed ordinance that would mandate masks in Milwaukee amid COVID-19. A vote could come Wednesday, July 8 after the proposal again goes before the committee that had a lot of questions Thursday.

Milwaukee Alderwoman Marina Dimitrijevic of the city’s 14th District on Thursday, July 2 plans to introduce legislation to the Milwaukee Common Council that would require wearing masks in public spaces to limit the spread of COVID-19.

"Step up, and mask up," said Alderman Scott Spiker. 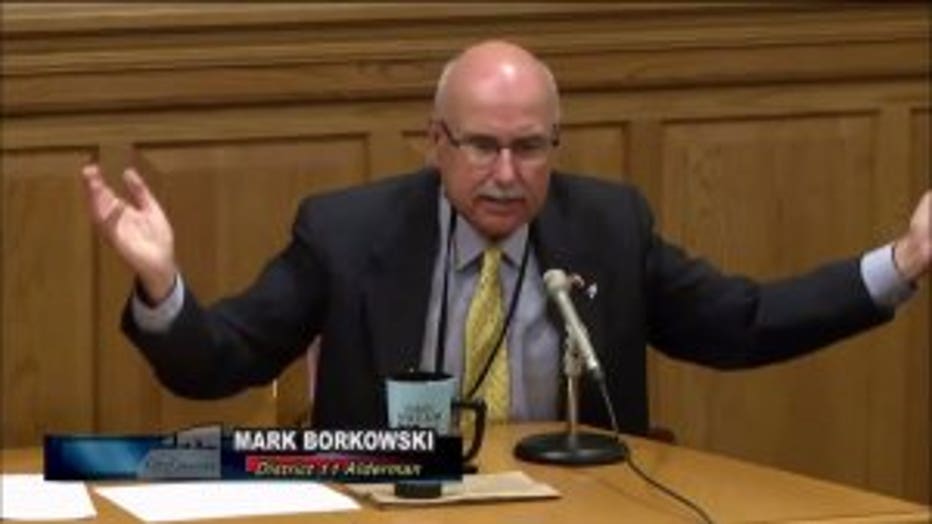 Milwaukee Alderwoman Marina Dimitrijevic introduced the proposal and said the most severe punishments would be for repeat offender businesses. She said the Milwaukee Health Department would enforce it -- not the police. The legislation — “MKE Cares” — closely resembles the mask ordinance that was approved for the City of Los Angeles.

"I have some trepidation about how we're moving forward, considering that the fine is $500, and you haven't been provided a mask," said Alderman Khalif Rainey. 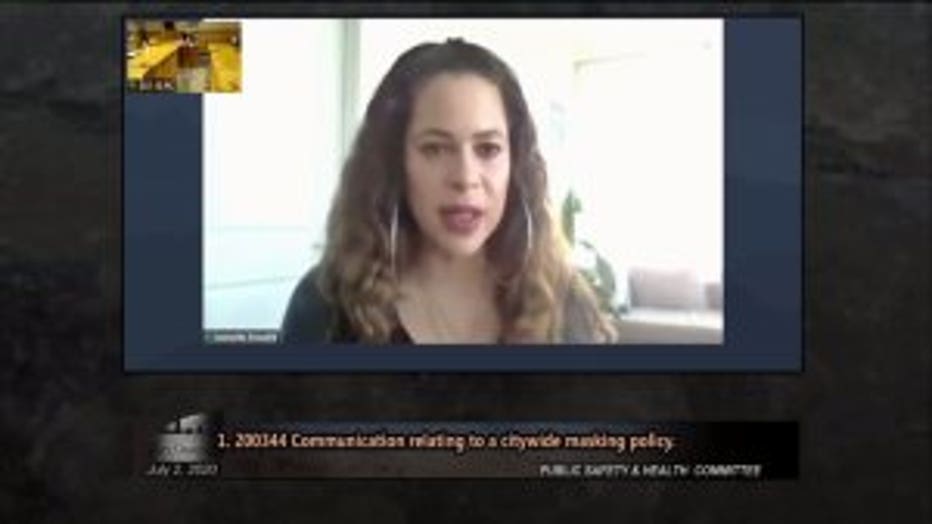 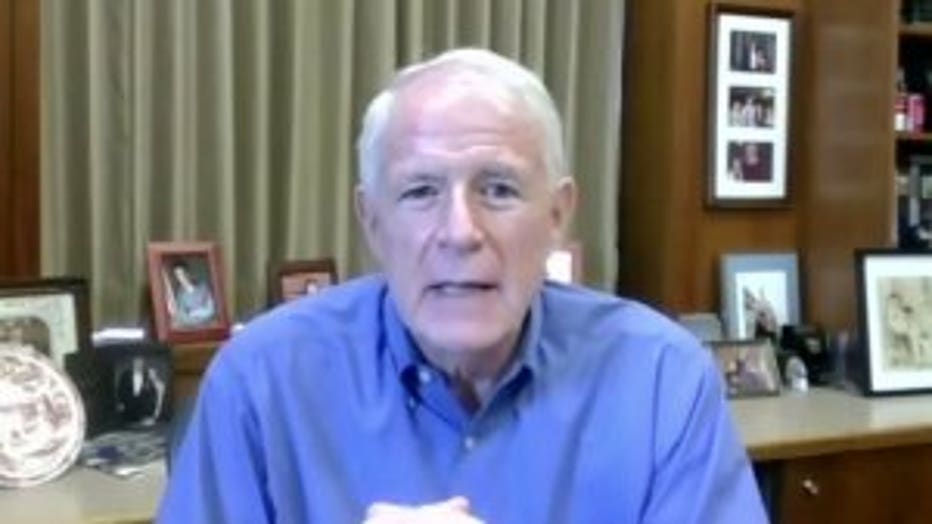 "Businesses are licensed in the city, so we have the ability to either continue to support their business, or revoke it if there's a continued non-compliance," said Milwaukee Health Commissioner Jeanette Kowalik.

Milwaukee Mayor Tom Barrett compared a possible mandate to this: "Many businesses have a no shirt, no shoes no service type of mandate to them -- and as we develop something, that's similar to what we're talking here."

The city sure is talking. In e-comments shared with the committee, 203 said they support a mask mandate, while 145 oppose it.

"When are we going to say to people, 'You know what, okay, you're selfish, but you're also intelligent,'" said Alderman Borkowski. "'This is your choice.'"

"We have to develop a culture where it's seen as a cool thing, or a responsible thing, or a thing you are proud of," said Alderman Spiker. 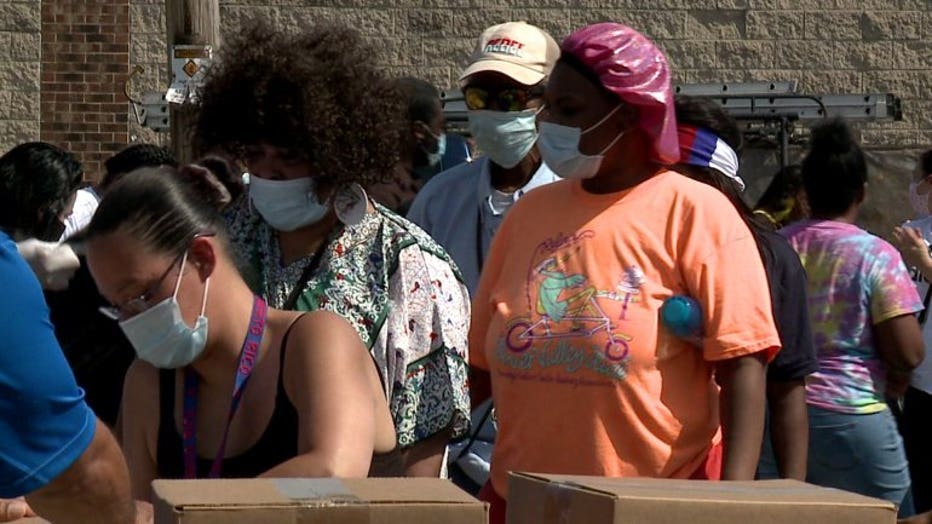 For now, city and state leaders are promoting mask-wearing -- something the United States Centers for Disease Control and Prevention recommends when people are in public with people with whom they do not live -- when normal social distancing measures cannot be practiced. A study in Health Affairs found masks mandates cut COVID-19 rates by 2% after three weeks -- stopping an estimated hundreds of thousands of possible infections.