WEST BEND -- The federal government has approved another round of funding to help small businesses make payroll. This time, they're warning large corporations to back off.

For the first time in five years, Laughing Mountain Popcorn was on a roll. 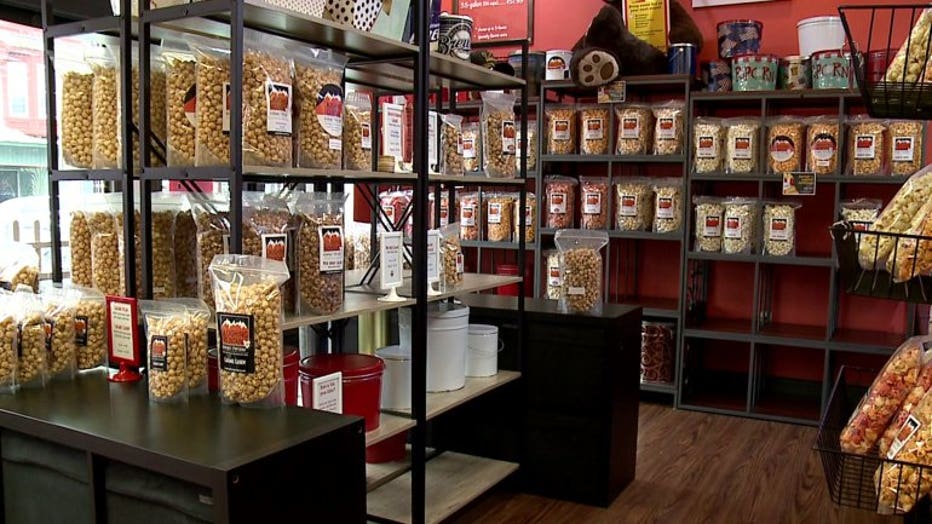 "The next month it's like, 'Are we gonna survive,'" said co-owner Nancy Laufenberg. 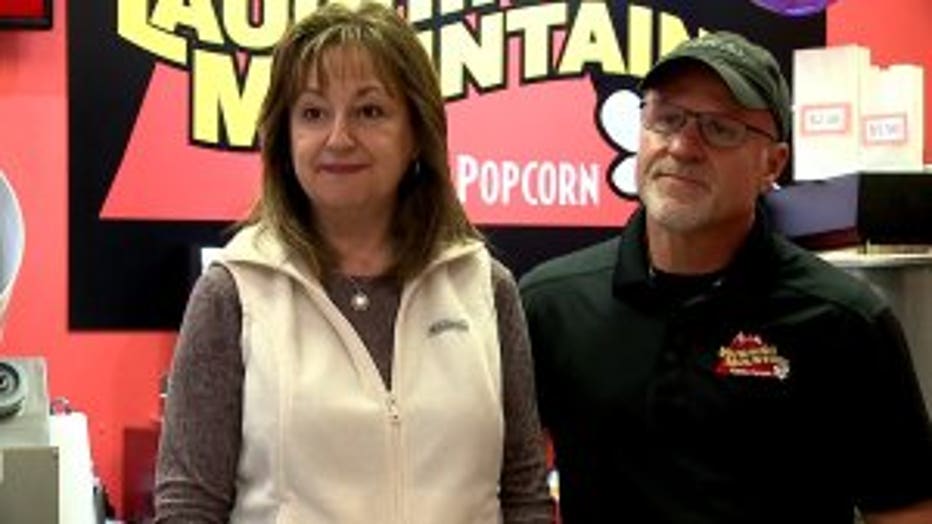 "Kind of like running a sports car into a wall," said Mark.

When they heard about the Small Business Administration's PPP, they applied for a $10,000 loan.

"Just because you apply doesn't mean you're going to be approved," Mark said. 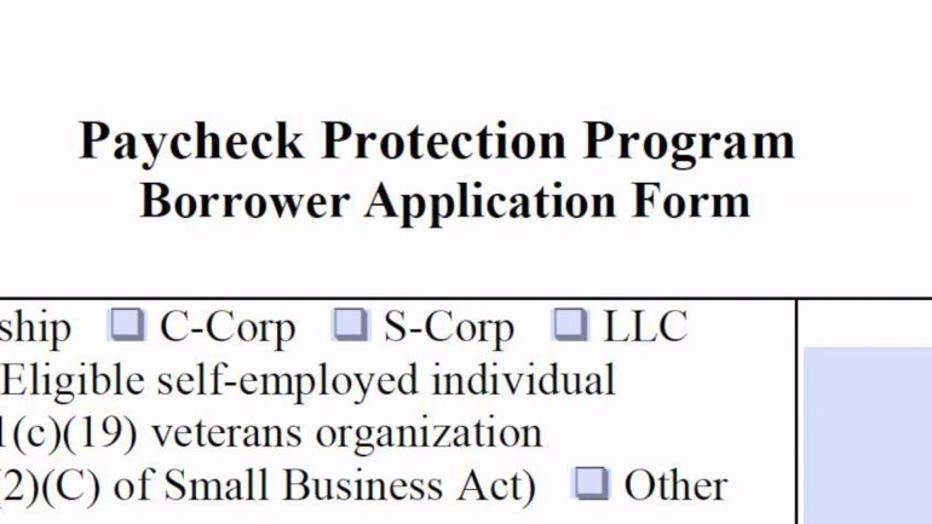 The program was designed to help small businesses keep workers on the payroll through the worst of the pandemic -- from book stores to jewelry stores and restaurants to tattoo parlors. But the hastily-crafted program defined a small business as any company with fewer than 500 employees.

On Main Street in West Bend, the businesses don't have 500 employees -- most have fewer than 100. Many of them tried to get PPP loans, but were told the money was all gone -- all $349 billion. 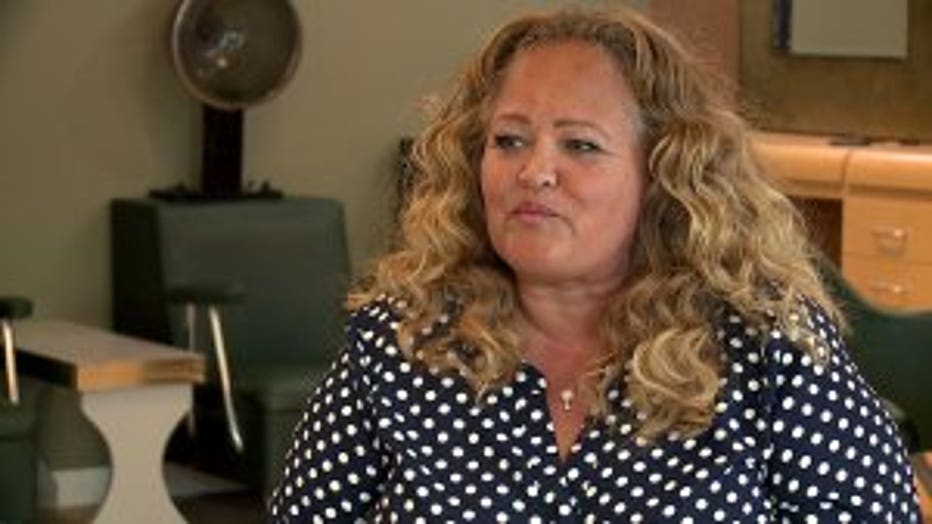 "They said there really wasn't anything they could do," said small business owner Janet Janik.

It's not just the $25,000 loan rejection that bothered Janik. It's also that dozens of large corporations with thousands of employees exploited loopholes and got approved.

"How does a publicly-traded company get millions of dollars when a small business can't even get $25,000," Janik said. 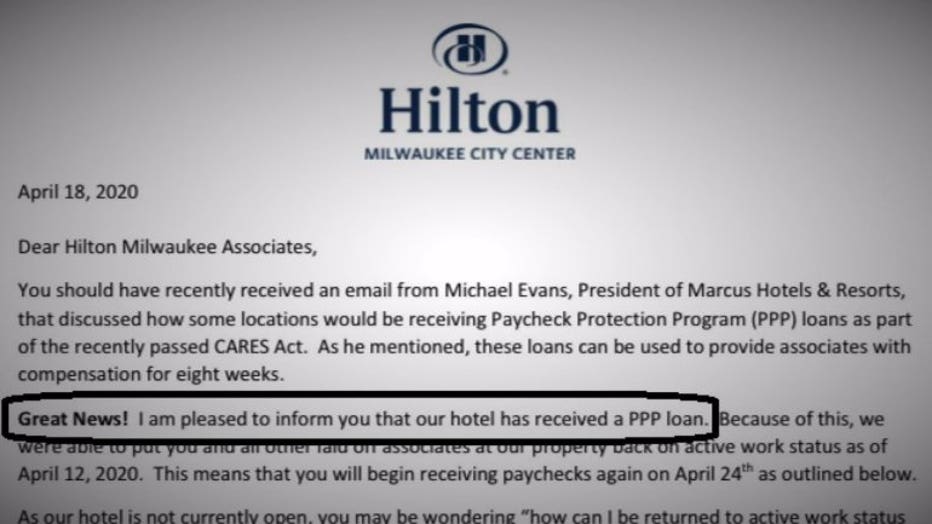 One corporate giant in Wisconsin tapped into the Paycheck Protection Program (PPP) before the money ran out. 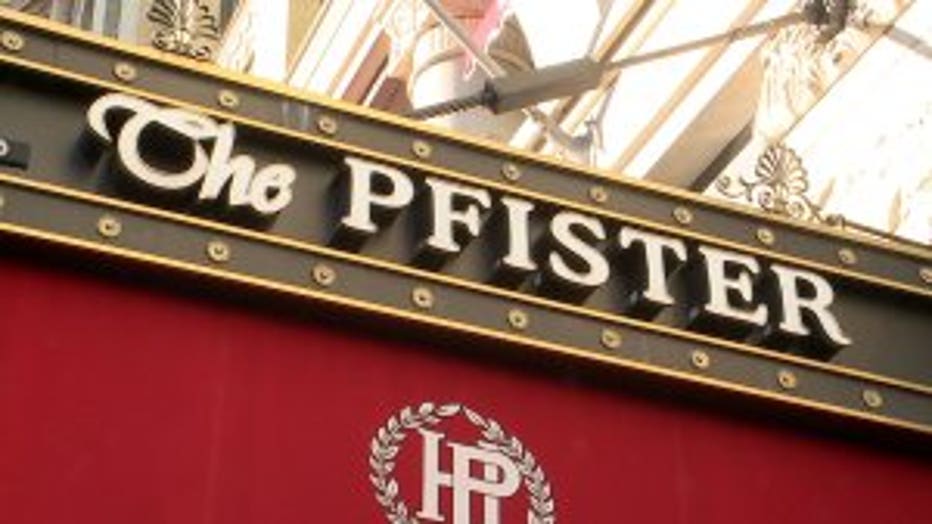 Emails obtained by the FOX Investigators show that the Marcus Corporation -- with more than 10,500 employees and $820 million in annual revenue -- applied for PPP loans for it hotels and restaurants, including The Hilton, Saint Kate and The Pfister in Milwaukee. Marcus Corporation did not respond to requests for comment.

On Thursday, Congress approved a new round of PPP funding and urged large corporations to return loans they've already received.

Word of a new round of PPP funding is good news to small business owners here in West Bend. But they say they'll believe they're getting the money when they see it.