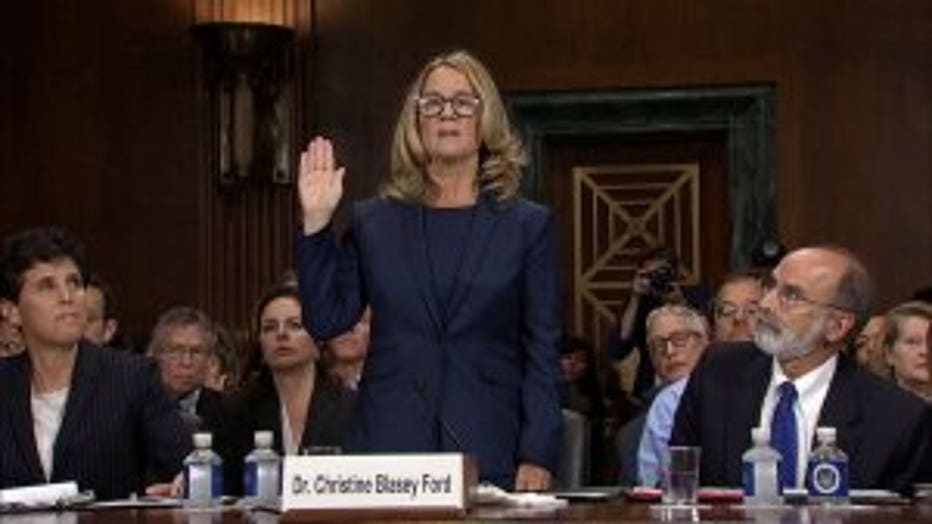 MILWAUKEE -- Millions of men and women listened to college professor Christine Blasey Ford on Thursday, Sept. 27 tell the Senate Judiciary Committee that Supreme Court nominee Brett Kavanaugh sexually abused her as a teenager. While the alleged incident occurred 36 years ago, the conversation remains relevant -- especially among young people. A statewide initiative in Wisconsin is aimed to prevent alleged incidents like the ones described during the hearing.

As Ford recounted how she felt after being assaulted at age 15, 16-year-old Simone Lewis-Turner couldn't help but reflect on her own trauma.

Teens face the greatest risk of being both victims and perpetrators of sexual violence compared to any other age group. 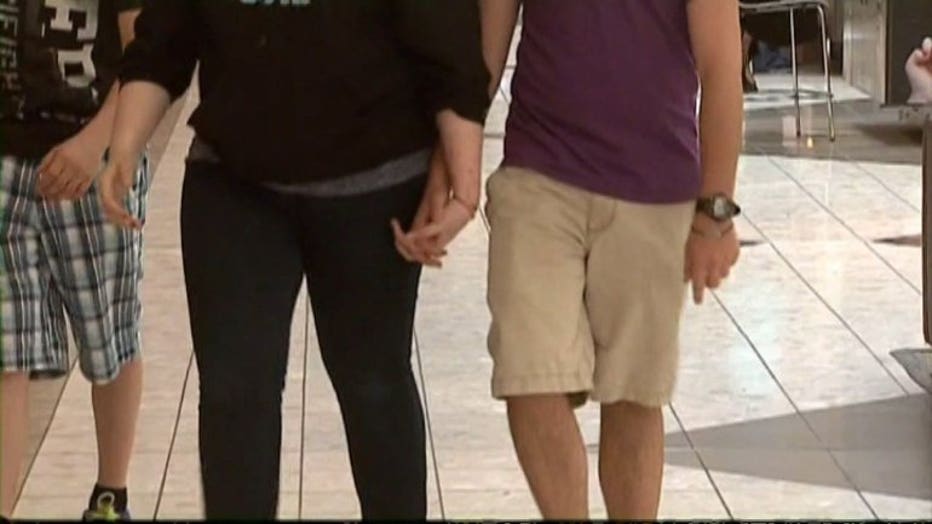 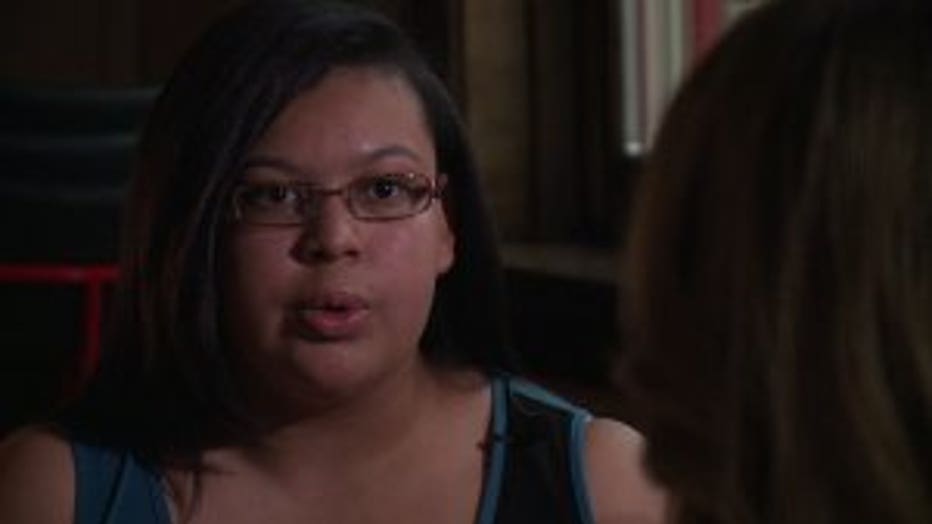 "A lot of time victims feel like they're alone. But just knowing that someone has gone through it all and has healed from it or is transitioning into the healing process is also inspiring for victims," said Lewis-Turner.

The Milwaukee Public Schools junior says she found herself in abusive relationships in her early teen years. Now, Lewis-Turner educates her peers about the warning signs for dating violence.

"I feel if more youth or more people like me was able to be given these opportunities to learn these things, we wouldn't have been in the predicament that we were -- because a lot of times, we don't even realize what we're doing," Lewis-Turner said.

Lewis-Turner's work is part of a new youth-led initiative called "Dare2Know," a branch of End Domestic Abuse Wisconsin, which provides resources for victims' advocacy organizations around the state. 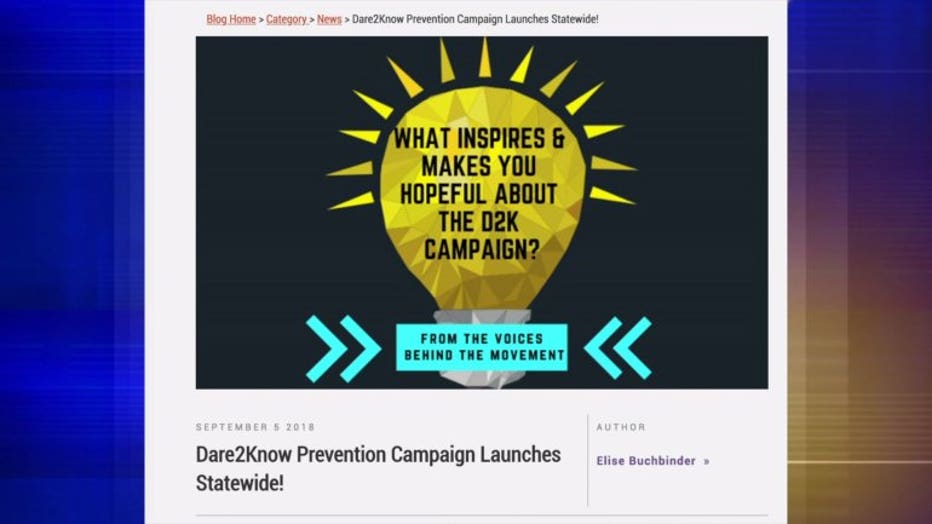 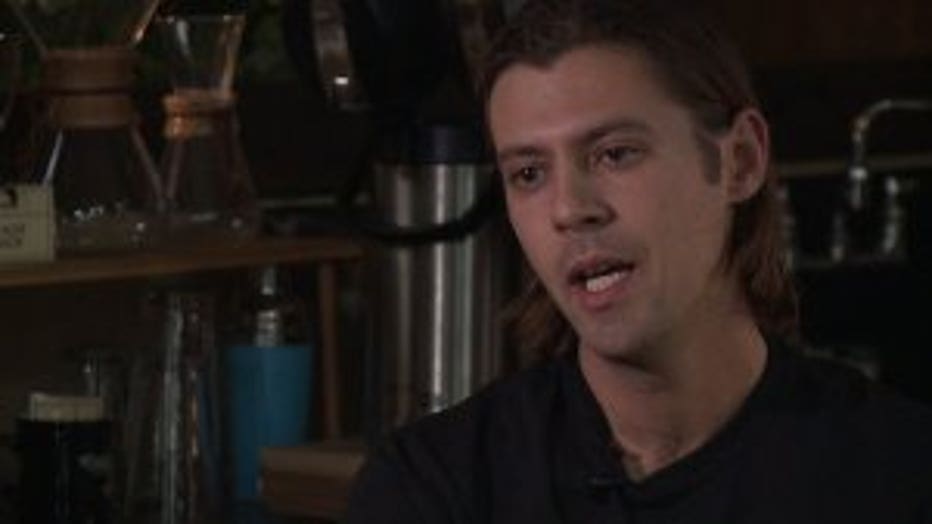 "A lot of time there is embarrassment or shame that victims feel because they feel as if they've done something wrong, and there also is the reality that many times victims are not believed," said Wilkin-Gibbart.

A trend Lewis-Turner is hoping to break by following in Ford's footsteps.

"When people don't speak up for value their voice, it's like the cycle continues and I want to be able to help our next generation stop the cycle," Lewis-Turner said.

The Dare2Know initiative also focuses on what next steps to take if a victim of sexual or domestic abuse confides in you. 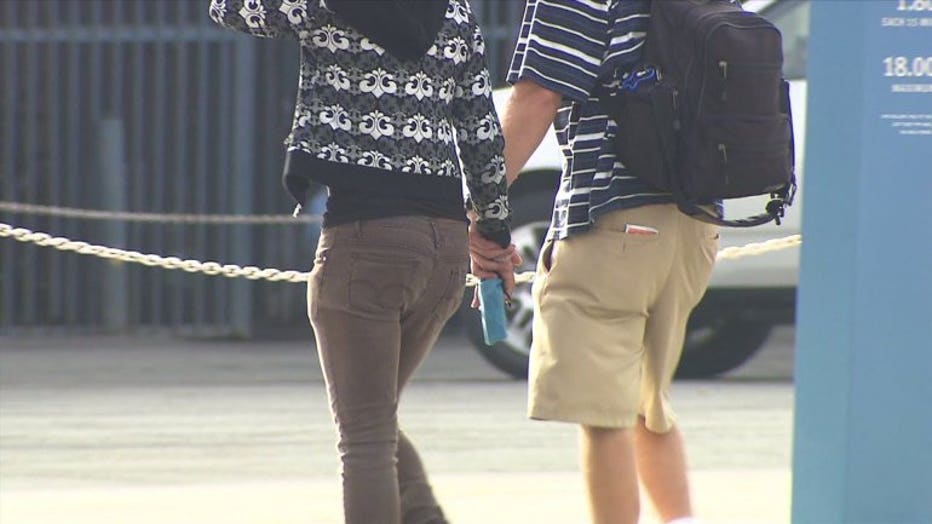