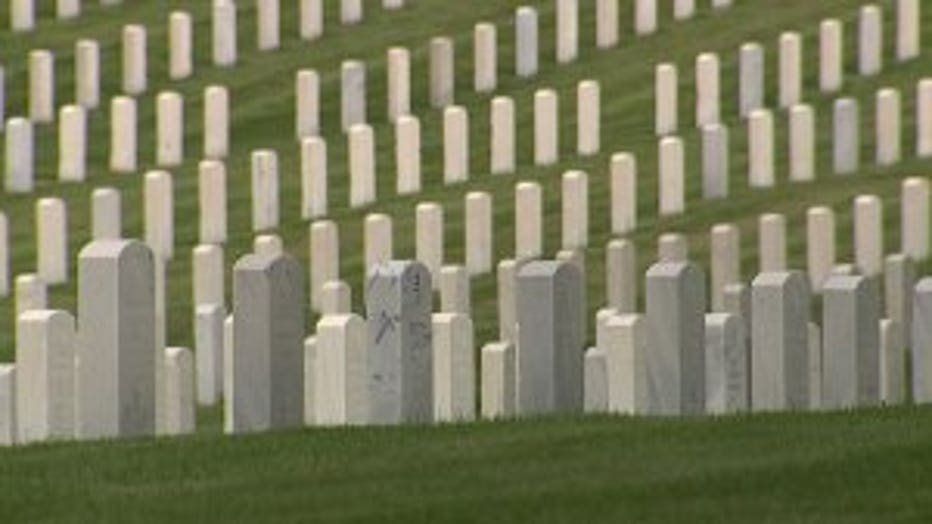 Engraved on the headstones of heroes are dates of celebration and sadness -- the beginning and end of life -- many taken too soon. But Wednesday's date mattered most for the Ferrara family.

"It's hard to believe that after all these years, they finally found him," said Vincent Wojtech, Ferrara's nephew.

Private Ferrara was last seen badly wounded on a German battlefield. He was listed as missing in action in 1944. His parents were forced to grieve with only their memories. 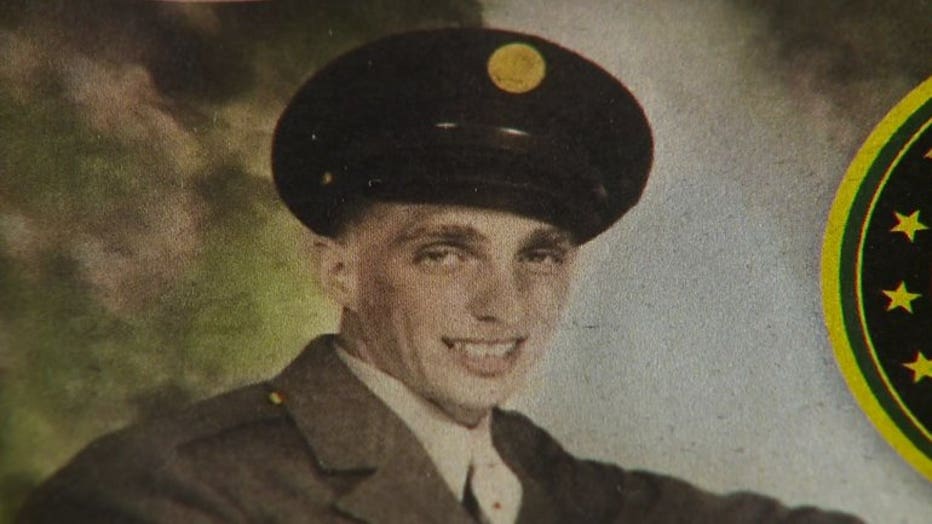 "They were in agony -- forever -- until they died," Wojtech said.

The last letter their son sent home read as follows:

"Mom, do me one favor. Don't cry for me this Christmas. Enjoy yourself and have a good time together at home." 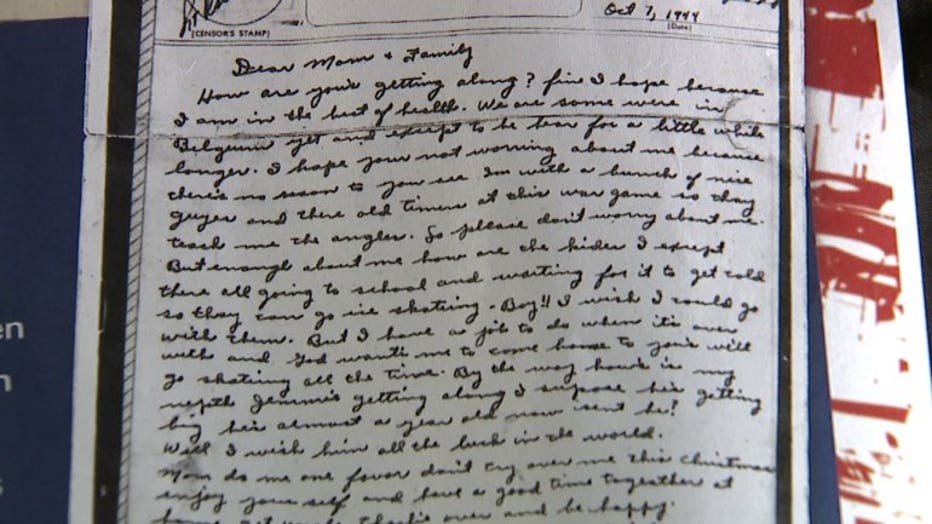 The letter was written a month before Private Ferrara's death. In exchange, he made his mother a promise he took to his grave -- only to be carried out by his brothers in arms. 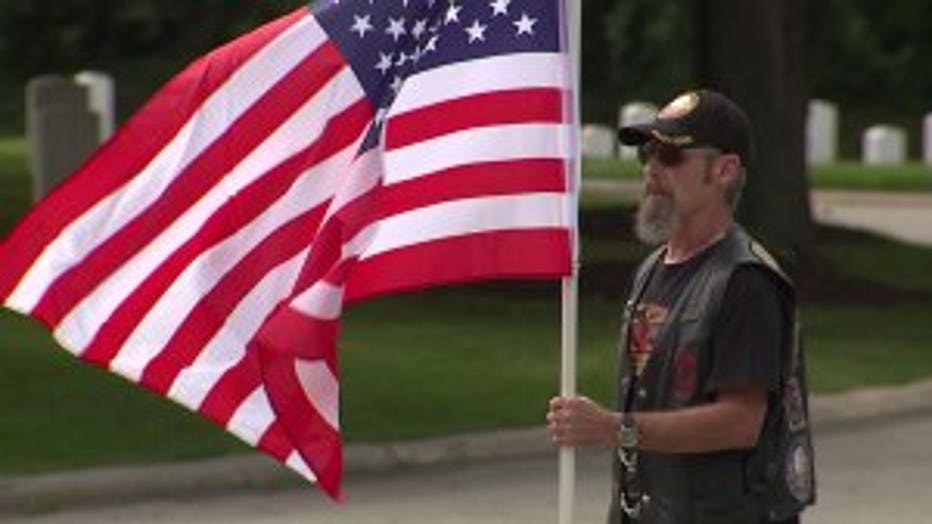 "Just because you leave service, doesn't mean the mission is over," said Don Mulder of the Patriot Riders. "It's never over. This is country. Freedom isn't free. Blood, sweat, and tears." 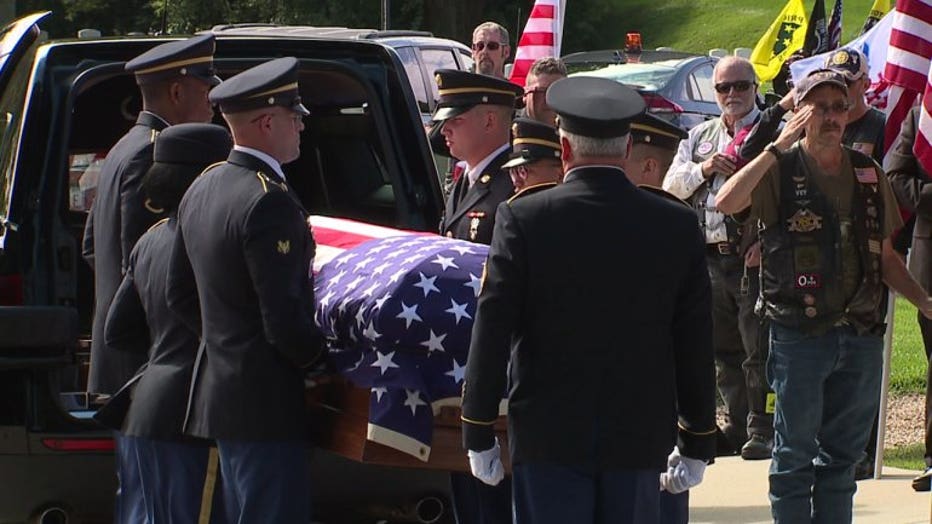 Wednesday's date would not appear on Ferrara's headstone, but like his service and sacrifice, he will never be forgotten.

"We never give up," Wojtech said. "We never stop. Thank God."

Ferrara's brother, Jim, was also killed during World War II. On Wednesday, their nephews, named in their honor, said there was a big party going on in the Italian side of heaven.