“We`ve been lied to:” Neighbors go to Milwaukee Co. Board with concerns over new rehab facility

"We`ve been lied to:" Neighbors go to Milwaukee Co. Board with concerns over new rehab facility

MILWAUKEE -- Neighbors on Uncas Avenue say they don't want sex offenders moving into the neighborhood. Milwaukee County officials have contracted a rehab facility for the mentally ill as they integrate back into society. Two of those who will be living at the home are registered sex offenders -- and that's not sitting well with neighbors.

Some of those neighbors showed up Wednesday, December 9th as the Milwaukee County Board of Supervisors met.

Some of those supervisors themselves say the problem isn't just who will live at the home -- but also, the fact that they got no say in the matter. 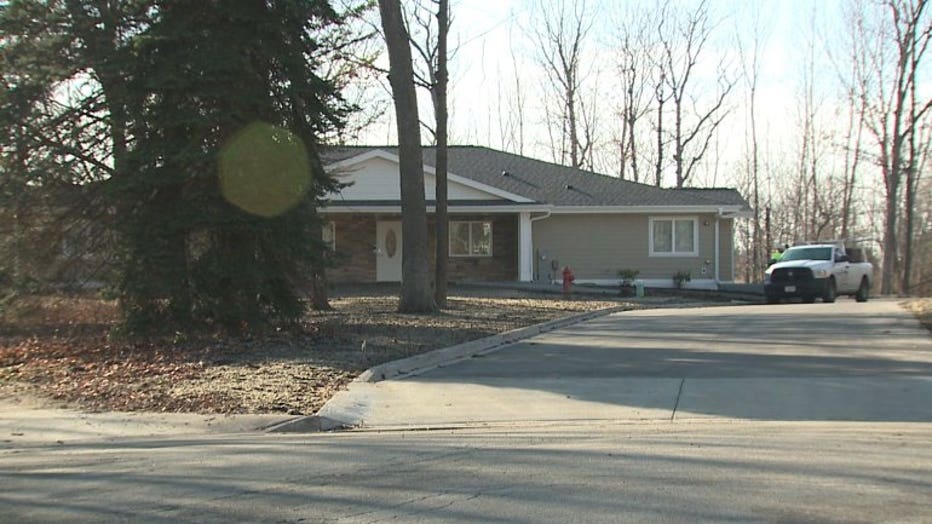 "I don`t want sex offenders living next to my children," one neighbor said.

"We`ve been lied to from the very beginning," Selena Randow said.

Neighbors expressed concern before the Milwaukee County Board of Supervisors meeting -- but supervisors essentially said their hands are tied. 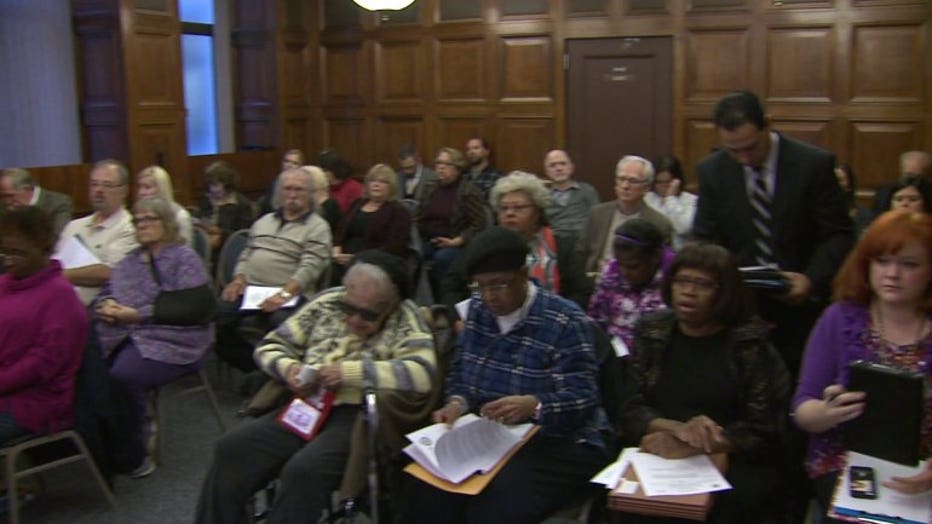 The mental health rehabilitation facility on Uncas Avenue was built by a private company contracted through the Milwaukee County Mental Health Board.

"It's the law. These individuals deserve to live in the community -- and when they do that again, the research shows that they'll have better outcomes," Hector Colon, director of the Milwaukee County Department of Health and Human Services said.

Neighbors, supervisors and state representatives say what they're upset about is that two of the proposed patients are registered sex offenders, and they say they weren't told about that until two weeks ago. 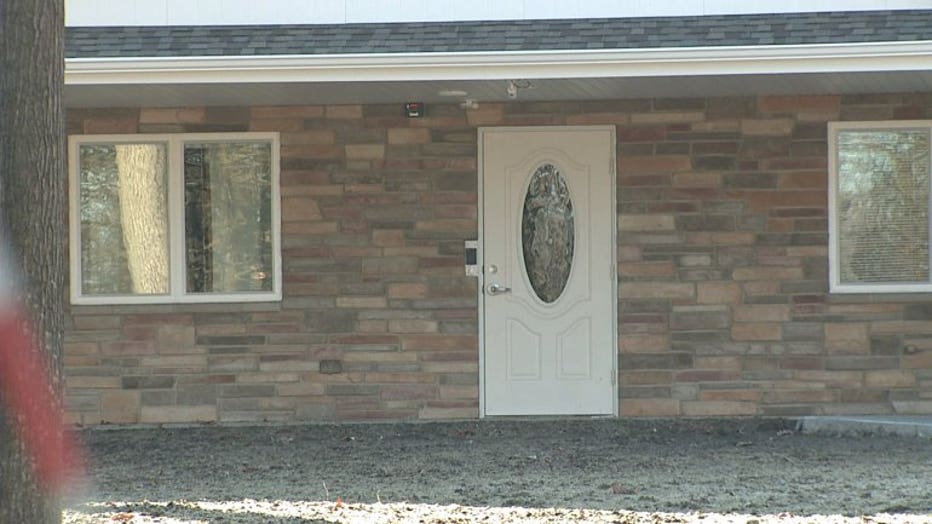 "I have not lied to anybody. I have to make sure anything I say adheres to the law and also ensures the privacy and protection of the clients we serve," Colon said.

But still, those living nearby say they're worried for the future of their neighborhood. 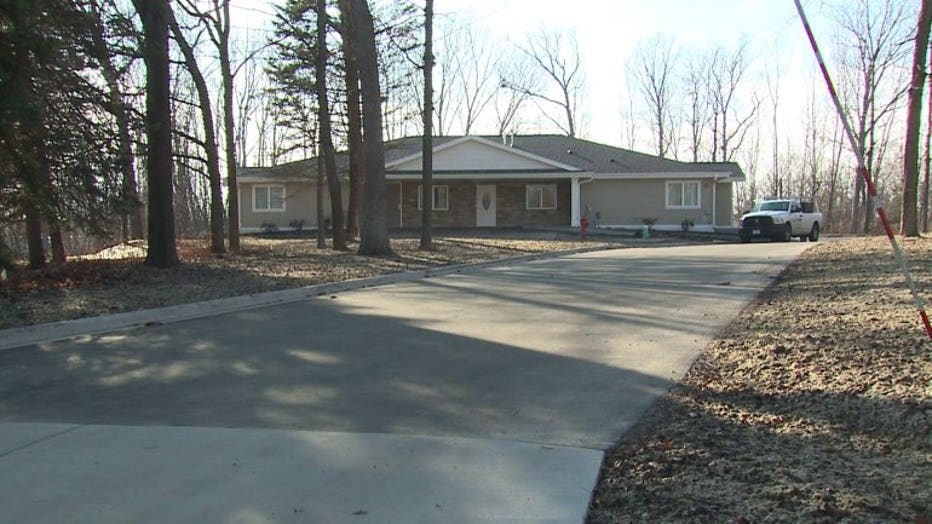 READ IT: Statement from Milwaukee County Supervisor Jason Haas on rehab facility near 3rd and Uncas.