MILWAUKEE -- In support of those in the community, and growlers, sitting at the bar is a thing of the past. Those in the beer industry are trying to make it work under current law. 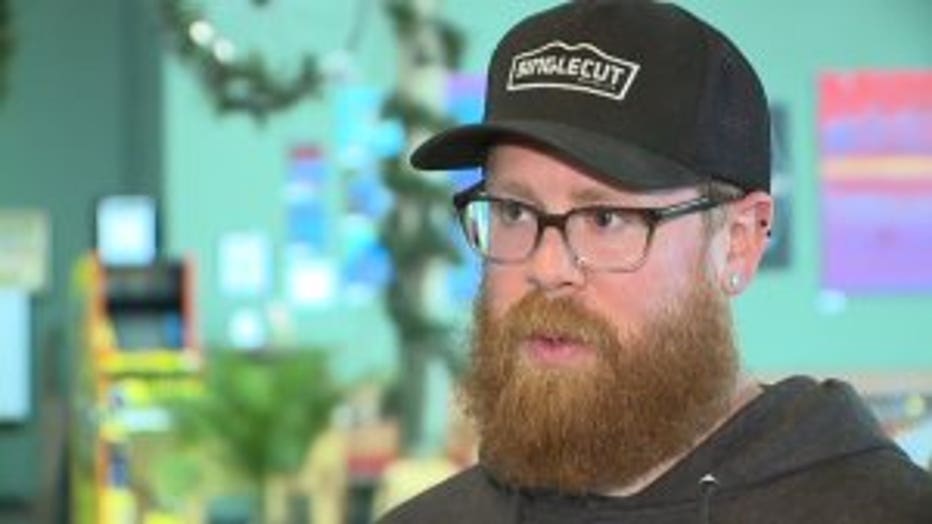 At Enlightened Brewing Company, they are accustomed to the uncertainty of the beer-making process. But even those used to uncertainty know beer isn't the only thing that has a mind of its own.

"You're really trying to wrangle a lot of variables that are beyond strict control," said Tommy Vandervort, co-owner of Enlightened Brewing Company. 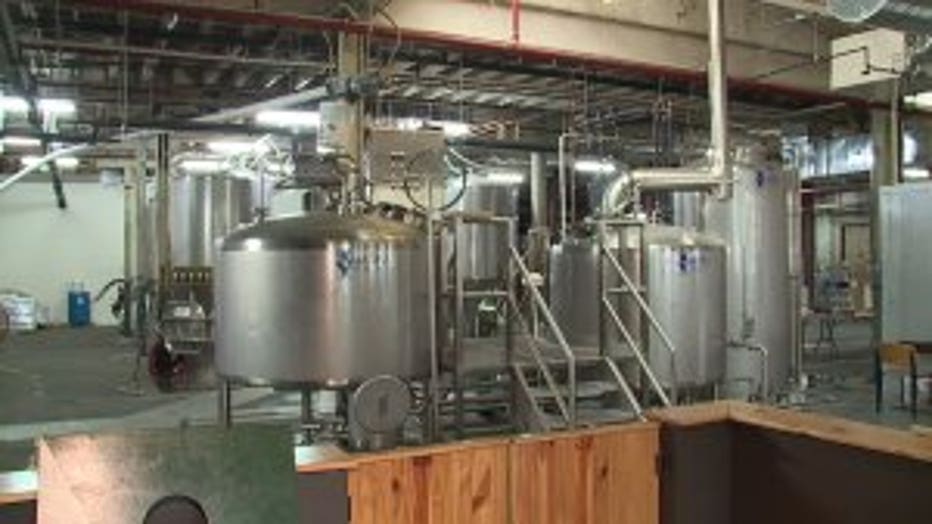 White his tamp room sits empty, Vandervort is keeping his cup half full -- and getting creative with names and sales -- after Gov. Tony Evers' order to close restaurants and bars except for carry-out or delivery.

"As a brewery, we're not allowed to deliver beer, so we've tried to find ways to get our beer into people's hands without doing that," Vandervort said. 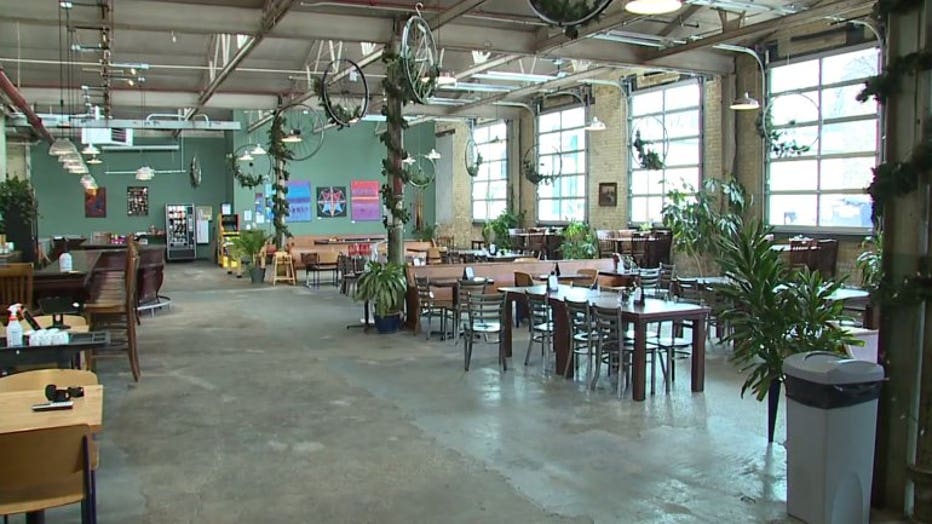 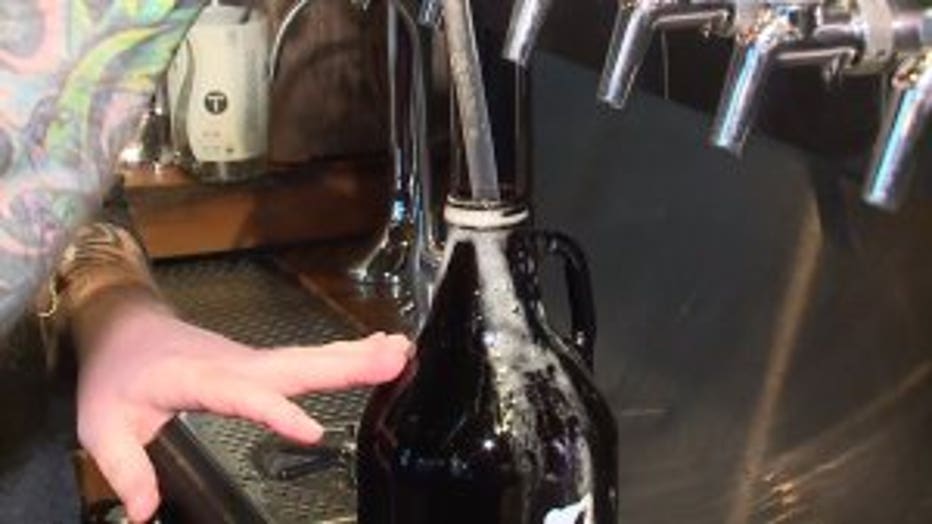 The father and husband turned to his lifeline -- canned six-packs that customers must reserve online and stop by to pick up. With merchandise and gift cards, it is virtually the only way he and the other brewers can bring in money at all.

"If we didn't have the cans, I'm not sure how we'd get our beer into the hands of people and then how we'd bring dollars into the business," said Vandervort.

Dollars are taking the shape of to-go growlers and bottles at Draft & Vessel in Shorewood. 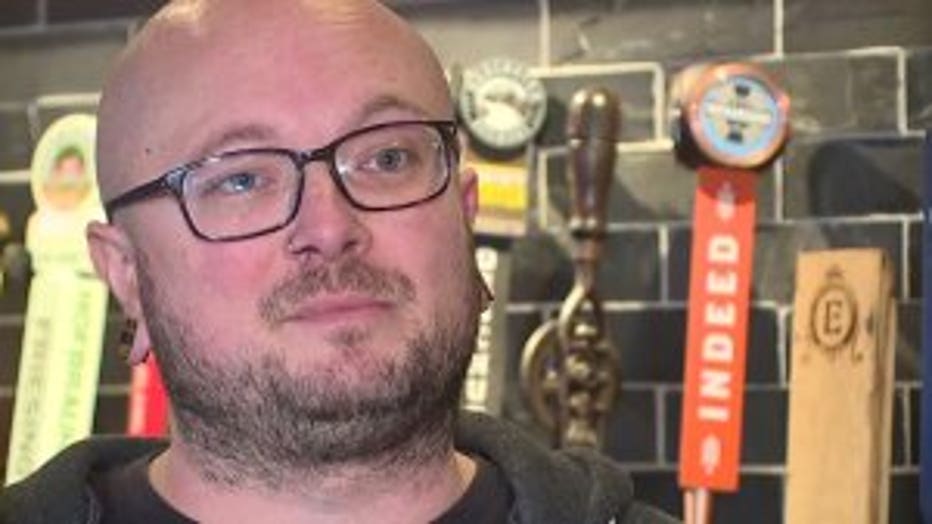 Businesses committed to keep the beer flowing in a state known for it's brew-history; a history that has been through unpredictability before.

"It's nice to know we're all in the same boat at the same time," Vandervort said. "It's hard to see the light at the end of the tunnel, so we're all worried," Vanerdvort said. "We're just doing the best we can."

Current laws put breweries in a bit of a predicament when it comes to getting bottles and cans within social distancing guidelines. You can reserve them online, but the actual transaction must take place in person. Until now, that hasn't necessarily been a problem. The Wisconsin Brewers Guild told FOX6 News that they hope the interpretation of the law will move to include online payment to keep things running in a more safe manner.