Family recovering after 3 members test positive for the coronavirus

Family recovering after 3 members test positive for the coronavirus

MILWAUKEE -- In late March, Melissa Miles-Hall and her husband became ill. Within the next few weeks, her three children also became sick.

After spending a short time in the hospital, she is now back home -- and sharing her story. 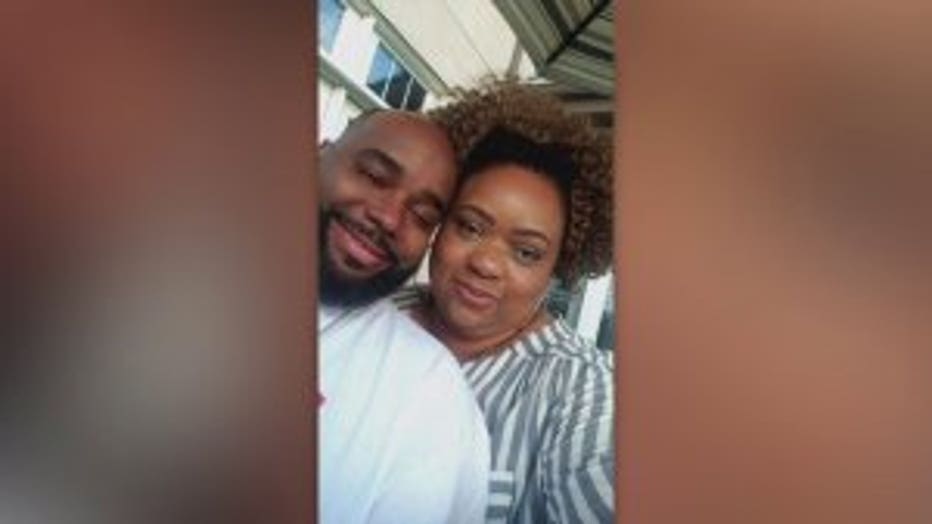 "It was scary because you do not know what the outcome will be," said Miles-Hall. "I thank God that he's been merciful and shown this family grace."

After a frightening few weeks, the Milwaukee family is finally together recovering. Miles-Hall and her husband, Marvin Hall, first felt sick in late March. Melissa went to the hospital and tested positive for the coronavirus.

"I became short of breath. I could no longer smell or taste," she said. "When the breathing problems started occurring, I told my husband we need to go to the hospital." 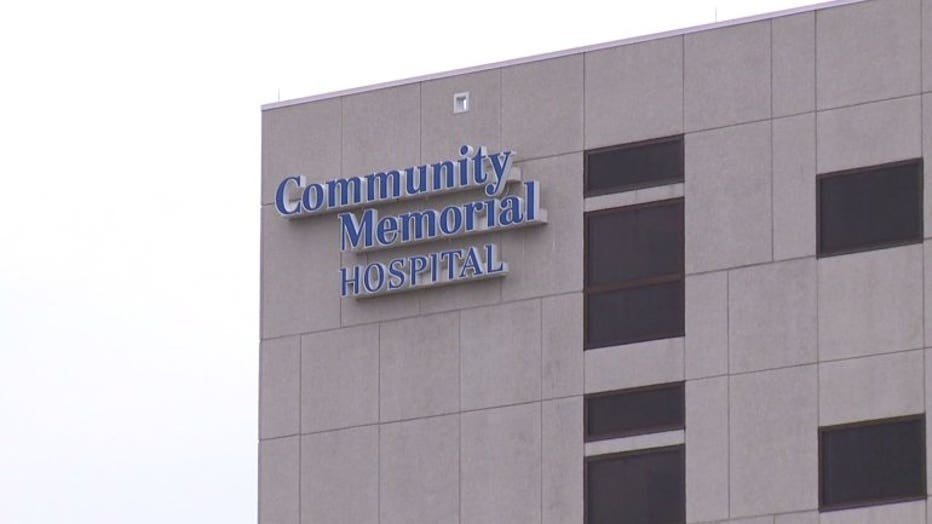 Days later, those symptoms got worse. The husband and wife both ended up admitted to the hospital with COVID-19. They were separated on two different floors receiving care. While getting treatment, Miles-Hall's two teenage children became ill. The oldest son, Shawn, had more serious symptoms. He also tested positive for the virus.

"I told them I felt like my chest was tightening and I usually don't have that feeling," said Shawn. "You can't do anything, but just smile and thank God that we're all still here." 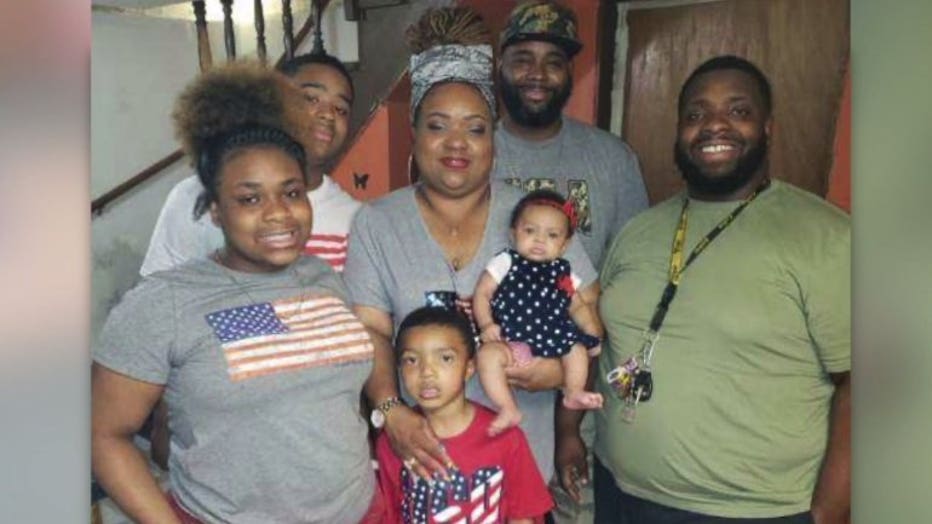 The family is now recovering in isolation, grateful for the treatment they received -- warning the community to take the virus seriously while offering hope that it can be beaten.

"One day soon we'll be able to come together and celebrate life the way it's supposed to be," Miles-Hall said.

The family wanted to thank the staff at Froedtert in Menomonee Falls for the care they got. They also said to talk to your family about the virus and continue to stay safer at home.