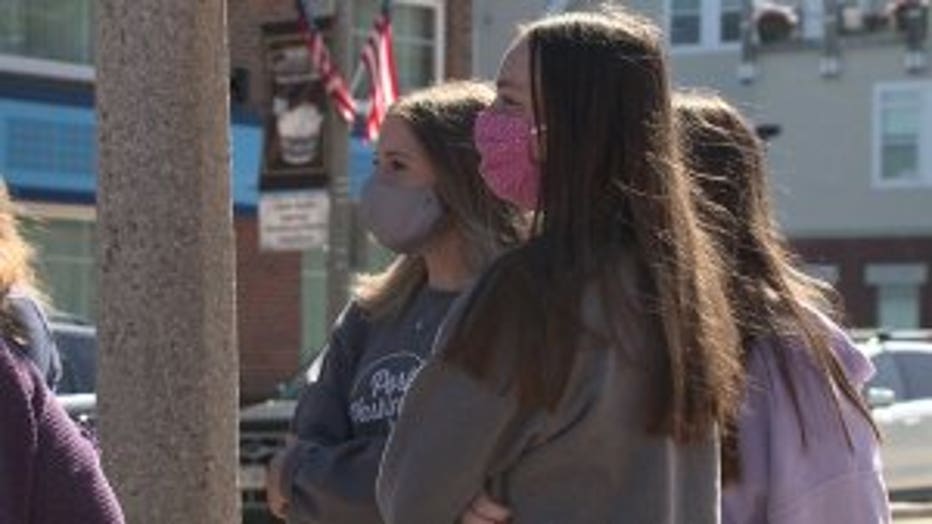 PORT WASHINGTON -- Calling for change. That is the message from the young women on the receiving end of a sexually offensive and racist insult while protesting in Port Washington. It was all caught on camera.

After taking part in a handful of demonstrations and marches over the past couple of weeks, Natalie Kelm and her friends moved their messages supporting the Black Lives Matter movement in downtown Port Washington on Friday evening, June 12.

Driver in SUV: "I hope you get raped by a black guy."

Response 1: "Excuse me? Say that again. Say it again."

Response 2: "If you didn't hear, he said he hopes we get raped by a black guy." 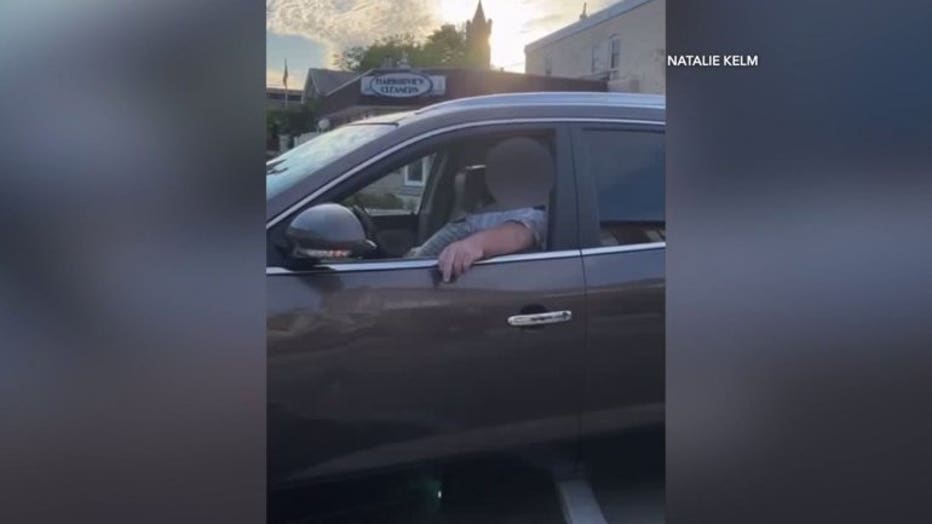 "We were expecting to get flipped off, get screamed 'All lives matter' to us, thumbs down expecting that. But we were never really expecting that," Kelm said. "We hold no hate in our heart for the man, or the family."

Kelm said the man's family has reached out apologizing for his behavior. But it is a behavior Kelm and her friends say is exactly why they are standing up for communities of color. 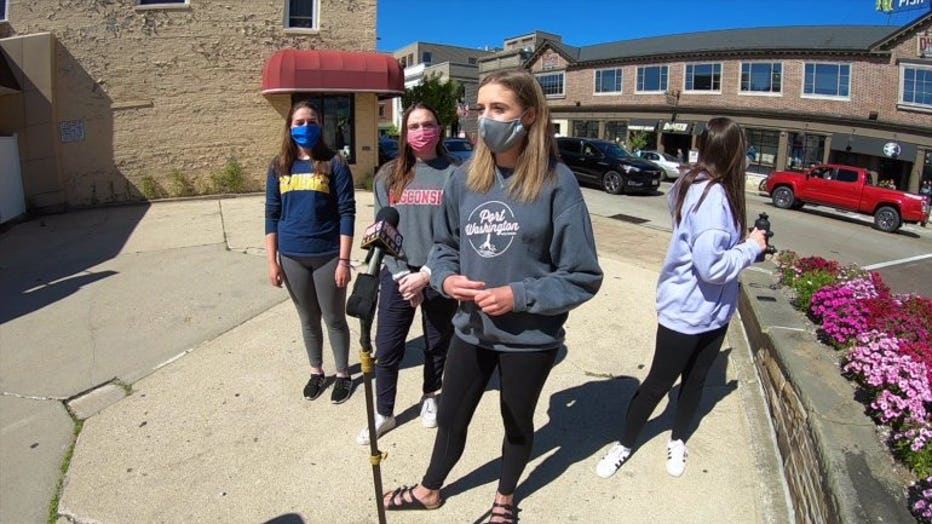 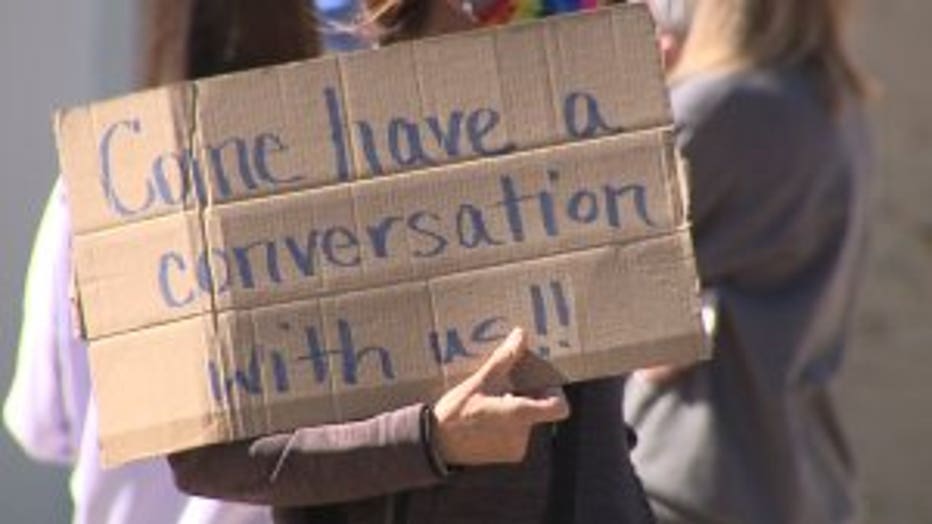 "I think that a good thing would be for folks in Port Washington to really listen to stories of the black men and women who face discrimination every day because I think it's important to, instead of ignore what they go through and not listen to them," said Izzi Wickus.

"I believe that what's been happening these past couple weeks will definitely create change in America, and I'm excited to be a part of that change," said Megan Krause.

Until then, these young women will continue to make their voices heard for those whose cannot be heard anymore. 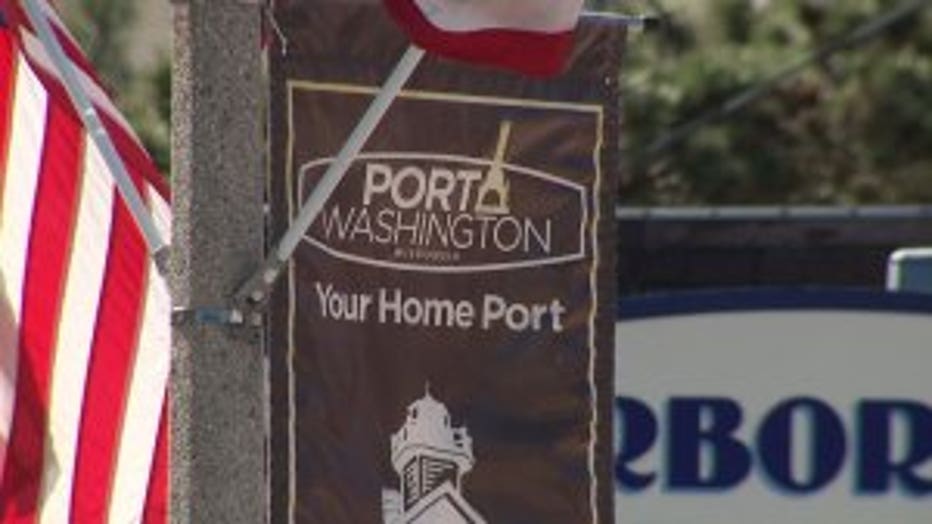 Relatives of the man involved in this incident declined to comment when reached by FOX6 News.

Meanwhile, Port Washington police say an investigation into the incident is underway -- and that portions have already been referred to the city attorney for review.