Milwaukee County Board committee torn over reinstatement of Hector Colon

Milwaukee County Board committee torn over reinstatement of Hector Colon

MILWAUKEE COUNTY -- A Milwaukee County Board committee doesn't want the director of the Health and Human Services Department to keep his job after six years with the county. It's recommending the full board vote to reject his reinstatement. 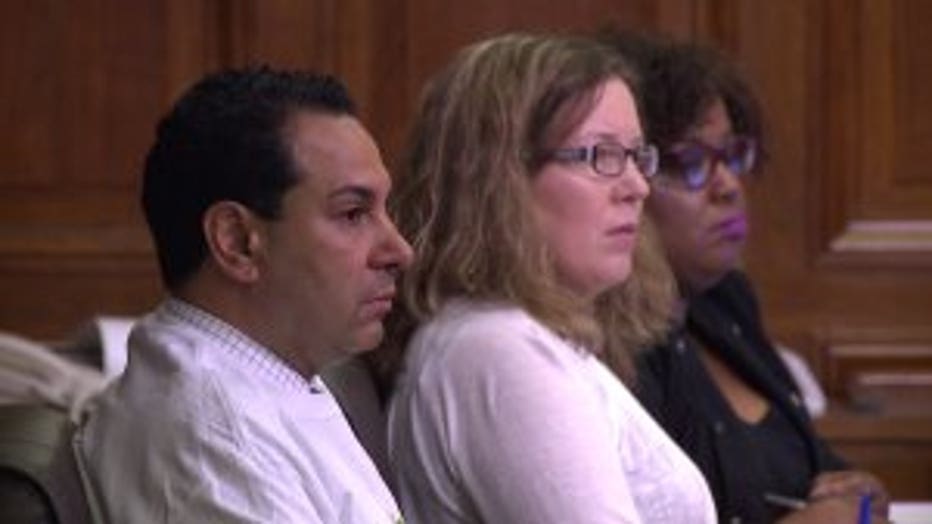 The vote on Wednesday, September 14th was 2-3 -- and that final vote before the full board next week is expected to be close as well.

"It's been a calling and a true honor to serve in this capacity," said Hector Colon.

One that could be in jeopardy if the Health and Human Needs Committee has anything to say about it. 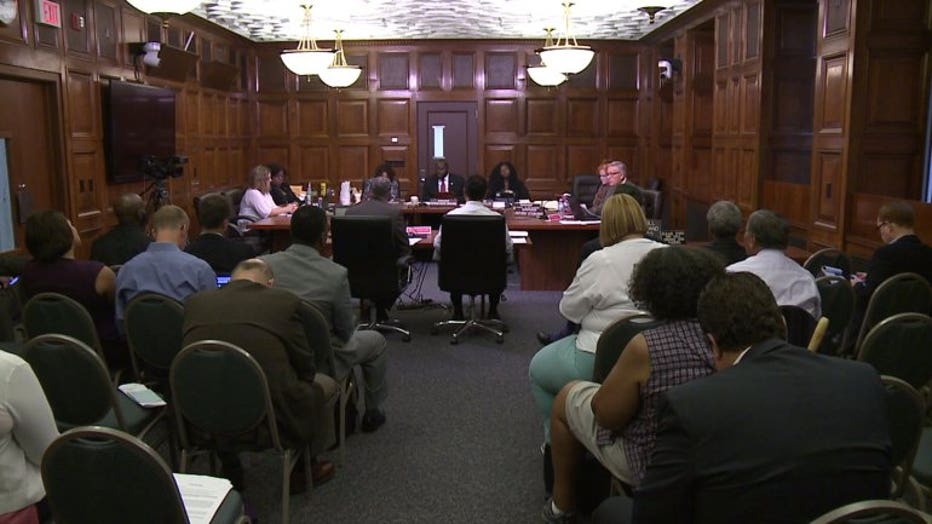 "I was incredibly proud to bring home on before, I'm a lot prouder now," said Milwaukee County Executive Chris Abele.

After six years as the Health and Human Services Director for Milwaukee County, Hector Colon is up for reinstatement and not everyone agrees he should keep his job.

"Now all of a sudden we have a situation where you want to keep your job and you became much more friendly than you were beforehand. And I want to just know whether or not that will continue," said Supervisor Steve Taylor. 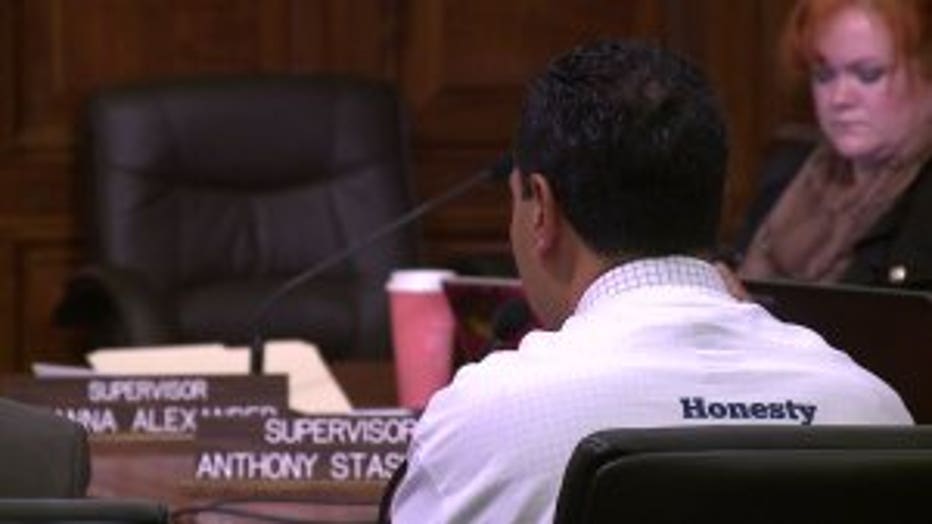 Although committee members were the only ones voting Wednesday, the vote for his reappointment failed 2-3.

Supervisor Steve Taylor and more than a dozen other Milwaukee County Board members will vote a week later, taking the committee's recommendation into consideration.

"If we're interested in continuing the momentum and continuing that transition, and having the county continue to build a reputation being on the right side of that reform, this is how we do it," said Abele. 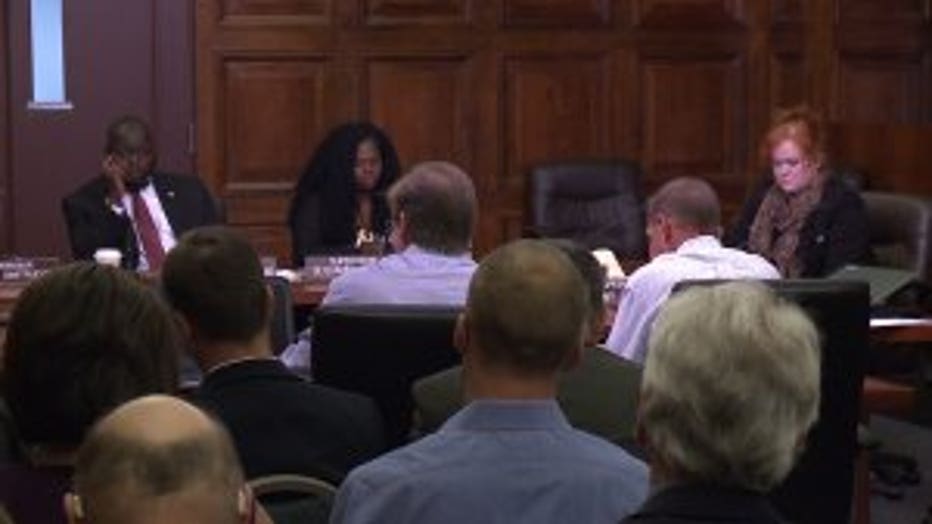 Also being taken into consideration: some key issues Colon has been deeply involved in.

For one, the placement of sex offenders into residential areas such as Uncas Park.

Another, juvenile justice and how to get local offenders out of Lincoln Hills -- the controversial juvenile detention facility near Wausau.

Back to local, updated opinions:

"If we didn't have a crisis we would still be calling for the changes we've been calling for 6 years now and implementing that change," said Colon.

Dozens of people wrote into the committee in favor of Colon and many spoke on his behalf and against him. Several board members spoke as well, saying they were torn going into next week's vote because their constituents wanted them to vote no.