William Balgie, 35, and Justin Smith, 36, were indicted on three counts -- accused of taking, by force, violence, and intimidation, from the presence of a bank employee, U.S. currency belonging to and in the care, custody, and management of the National Exchange Bank and Trust in Allenton (April 8), Cornerstone Community Bank in Menomonee Falls (June 17), and National Exchange Bank and Trust in Glenbulah (Aug. 9) -- putting in jeopardy the life of a bank employee by the use of a dangerous weapon.

Washington County sheriff's officials released surveillance photos on April 8 after the robbery at National Exchange Bank and Trust on Blueberry Road near Main Street in Allenton. 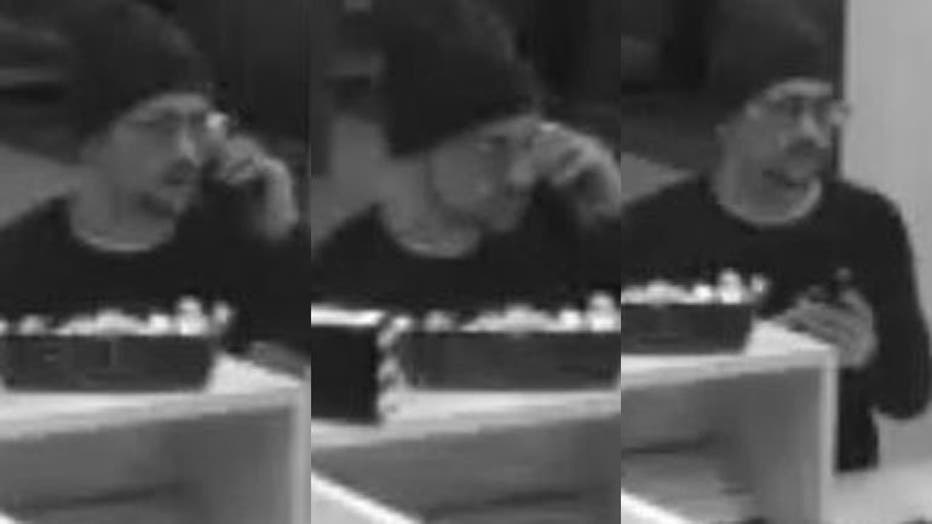 Sheriff's officials said deputies and Wisconsin State Patrol troopers responded immediately after the teller reported a male entered the bank just after 11 a.m. -- approaching the counter, displaying a handgun, and demanding money from the teller. He got away with an undisclosed amount of cash.

Online court records showed open cases at the state level for both men -- filed Aug. 16 out of Sheboygan County, seven days after the Glenbeulah bank robbery.

Court records showed a status conference set for Balgie for Oct. 15, and a plea hearing scheduled for Dec. 3 for Smith, along with a January 2020 jury trial.

Both men pleaded not guilty in late August.