WAUKESHA -- A high profile NFL player has agreed to go to the prom with a Waukesha West High School student. But school rules may stop him from attending. The teen is now hoping the district will make an exception. 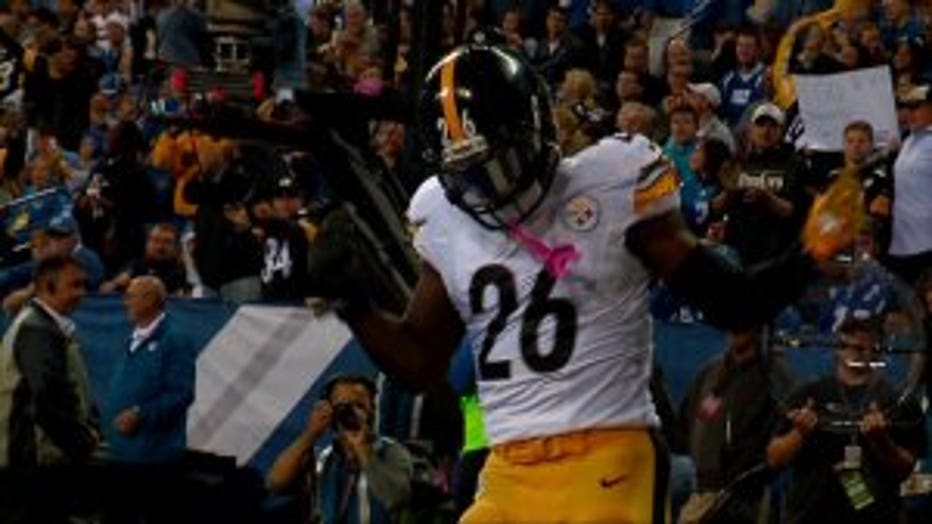 Smiling from ear to ear, 17-year-old Ava Tarantino explains how she asked 25-year-old Pittsburgh Steelers running back Le'Veon Bell to be her prom date over Twitter.

It's safe to say she won the bet by a landslide. 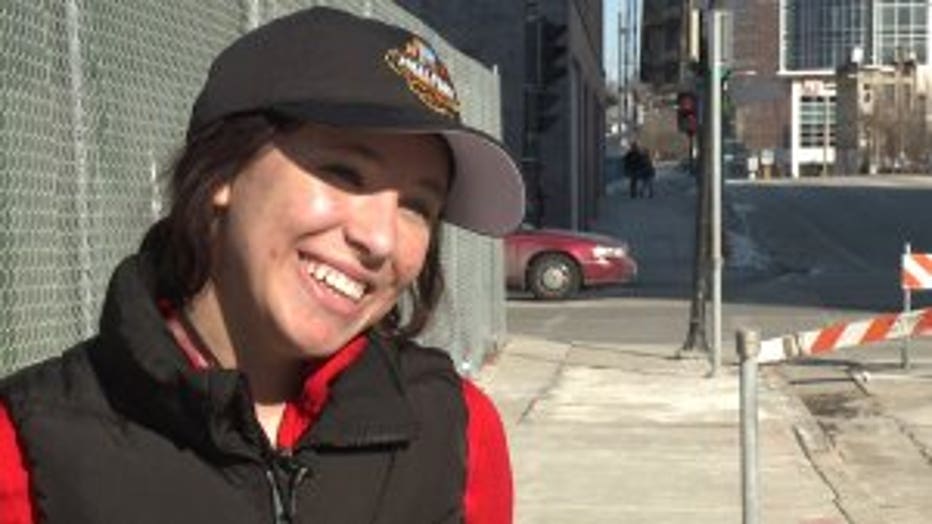 Tarantino's father says he was shocked as any father would be to hear one of the most high profile players in the NFL agreed to accompany his daughter to the prom.

"I seem to recall my first reaction was, 'No.' And then when I heard he was bringing his family I thought he was approaching this the right way," said James Tarantino.

But Bell's attendance may be sidelined. District officials say Bell does not meet their age policy. The district also has a policy to bar guests with a criminal background from attending. 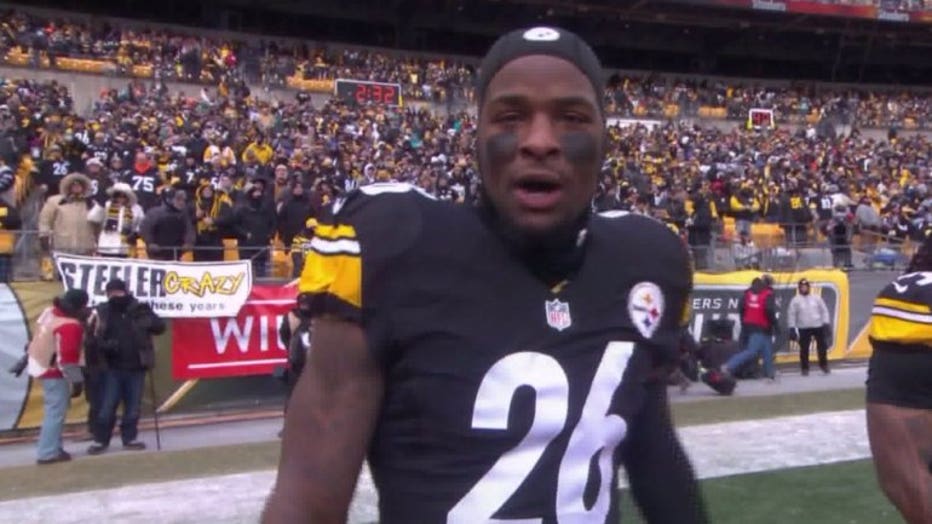 In August of 2014, Bell was charged for DUI and marijuana possession. An incident the Tarantino family feels can be a learning opportunity for students.

"I think he has a compelling story in terms of some of the issues he`s had in his personal life and maybe he delivers a bigger message about what that means to make those kind of mistakes and be held accountable for that," said James. 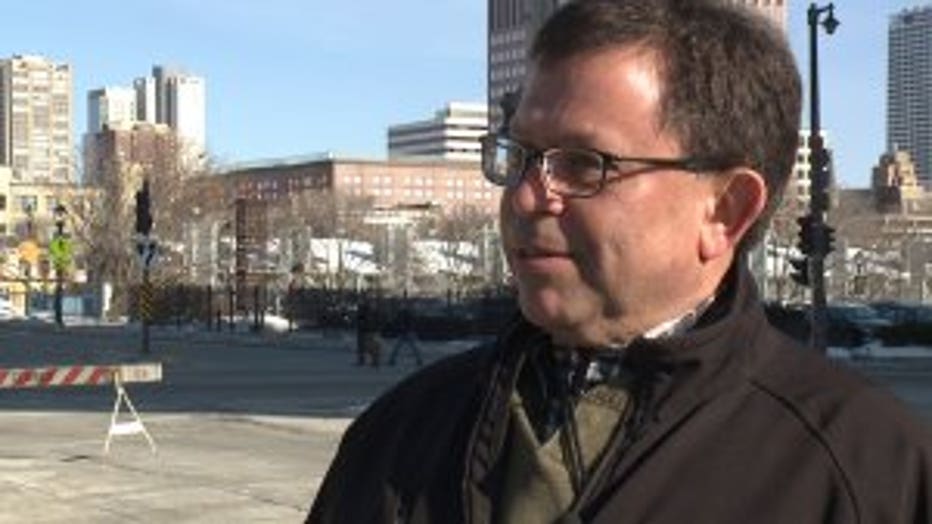 District officials say they will consider Bell's attendance when the proper paperwork is filled out. The Tarantino family tells us they were not made aware of the form but are hoping a 'Hail Mary' will get Bell to the dance.

"I have 100 percent faith that my school will let things go and he'll be able to come," said Tarantino. 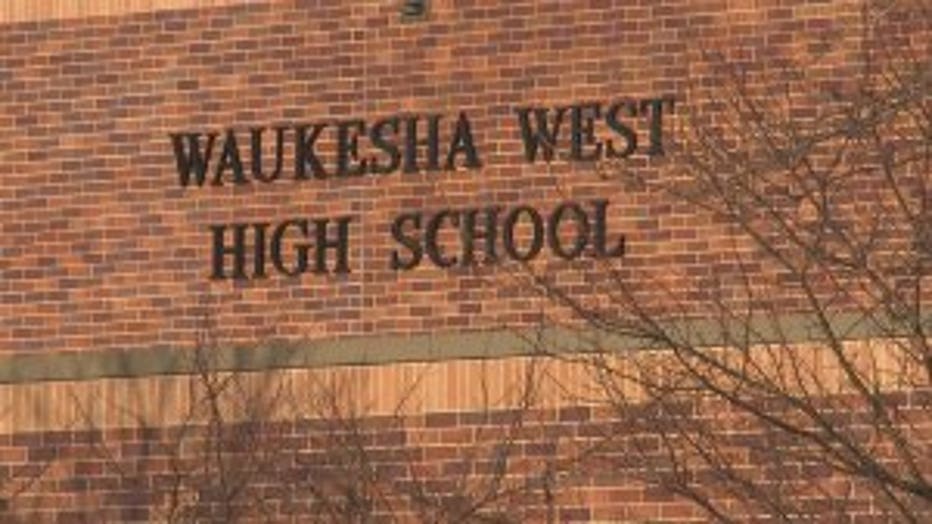 The prom is not until May, so there is time to review the guest application. The family does say if Bell is not allowed to attend, there are other public student events that Bell would be allowed to attend.