MILWAUKEE -- The explosions in Sri Lanka were on the minds of a lot of Wisconsinites as they headed to Mass on Eater Sunday, April 21. Security was something many people were thinking about. 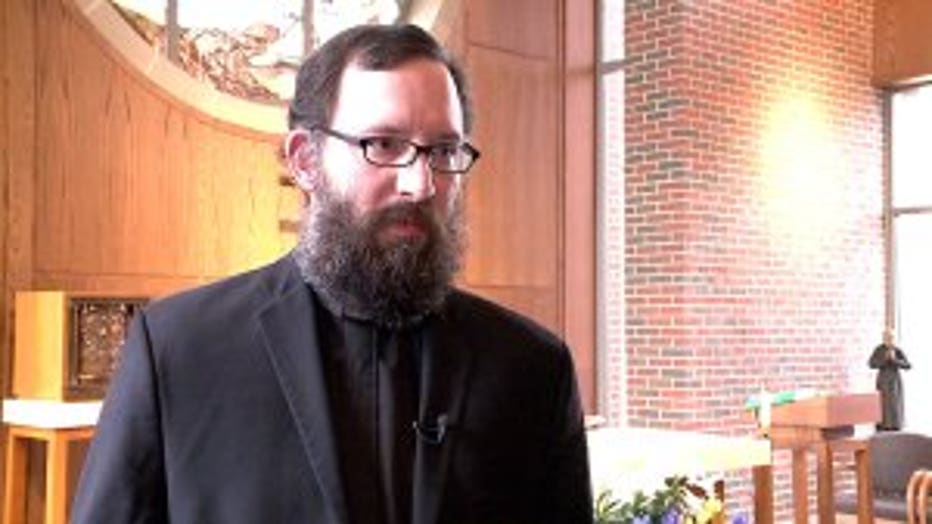 "I think it's on people's minds as they go to church this morning," said Dr. Stephen Molvarek, a Jesuit.

More than 200 people were killed and hundreds were injured in eight blasts that rocked churches and hotels in Sri Lanka. Even though it happened thousands of miles away, the terrorist attack hit home for people in Wisconsin.

"It's something to be concerned about," said Dr. Molarek. "I think there's a rising pitch in the world of violence."

"Very concerned, because it puts a scare into a lot of people," said Lee Casper. 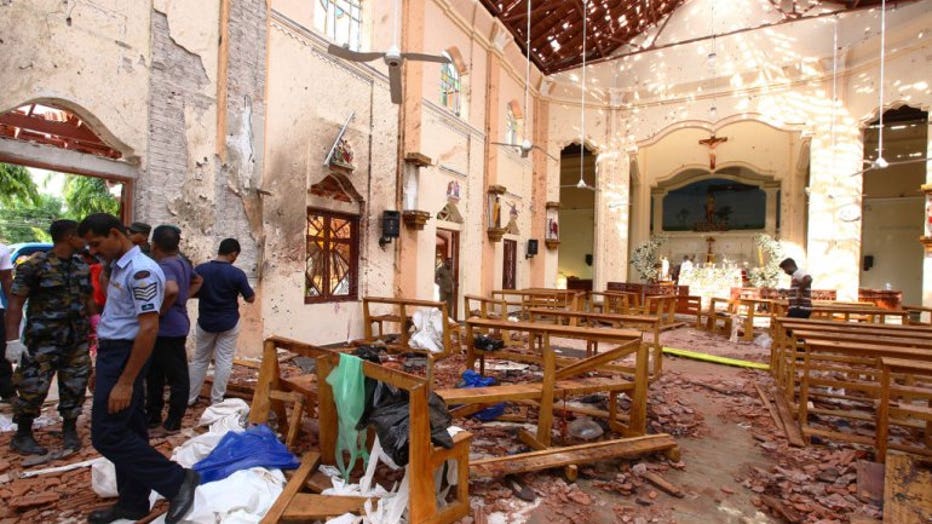 Casper attended Mass at the Cathedral of St. John the Evangelist in Milwaukee on Sunday morning -- and while the attacks in Sri Lanka surprised him, it was the unknown factor that was on his mind. 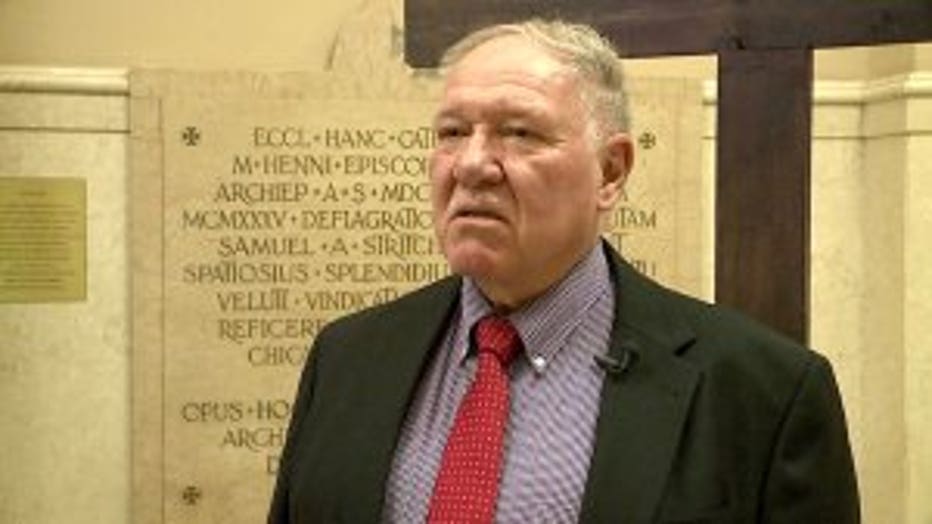 "It's so haphazard. You never know what country, or when it will happen," said Casper.

Molvarek agreed, explaining security is something he thinks about while living in a religious house.

"This is a day of joy and celebration of the resurrection, and everyone should be able to do that safely in the places they choose to," he said. 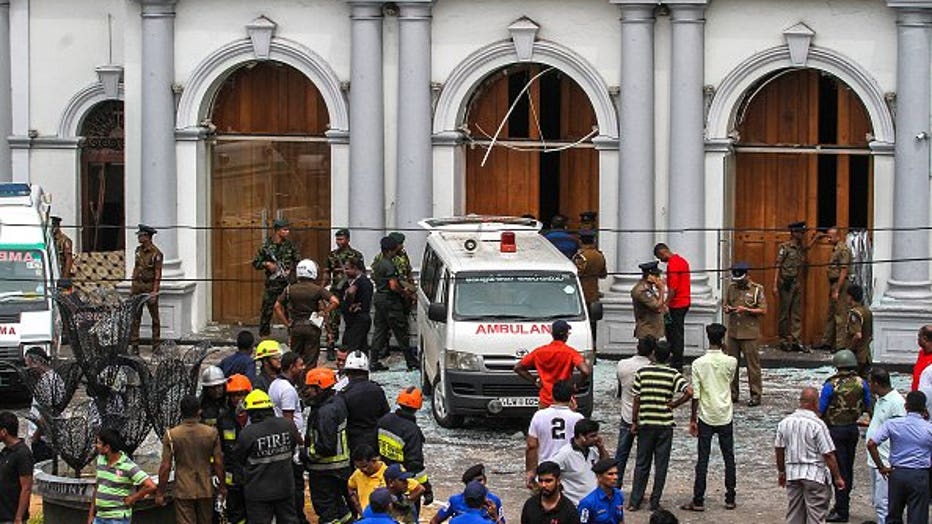 While a crisis hit so far away, people in Wisconsin said it brought people closer together, as they remembered those dealing with the tragedy across the world.

"We will be remembering the people in Sri Lanka in prayers," said Casper. 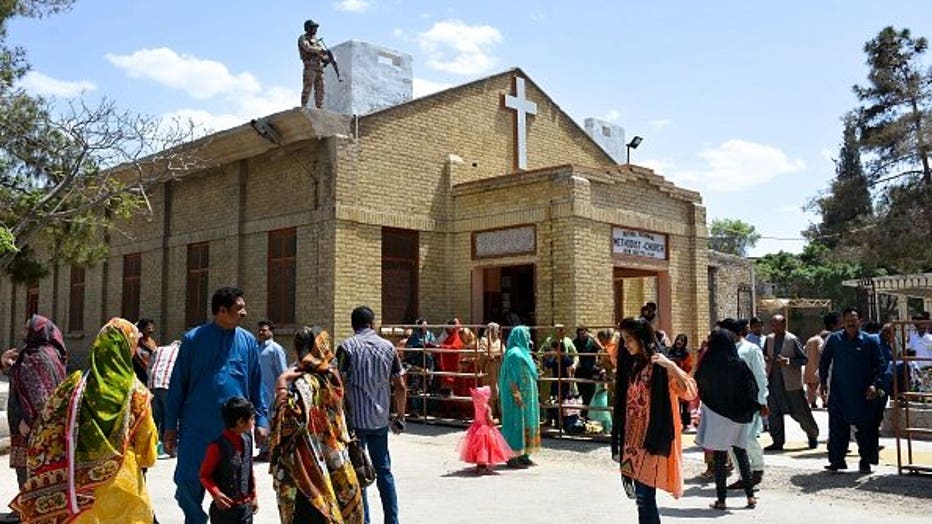 A Pakistani soldier stands guard on the roof of a Methodist Church during the Easter service in Quetta on April 21, 2019. - A series of eight devastating bomb blasts ripped through high-end hotels and churches holding Easter services in Sri Lanka on