CEDARBURG -- Before Department of Public Works crews could think about snow preparations, their focus on Wednesday, Oct. 30 was getting piles of leaves picked up throughout Cedarburg. 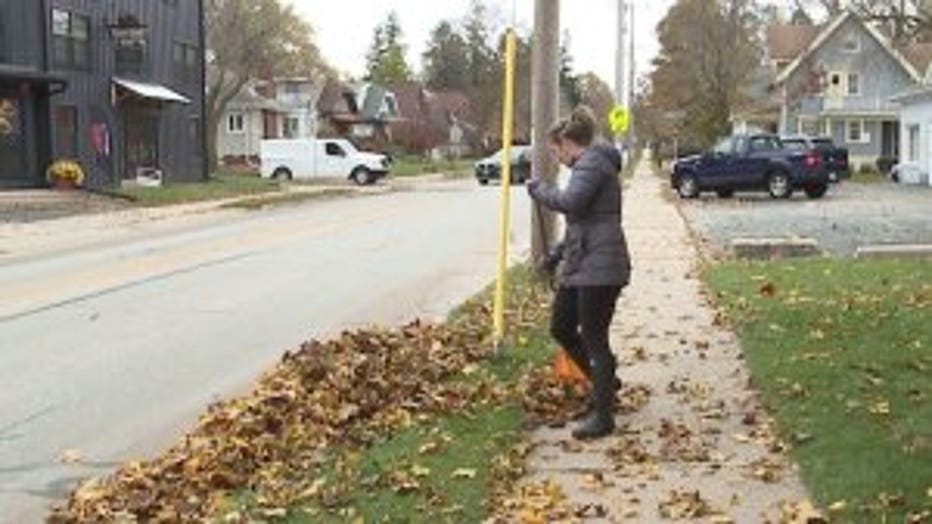 Work hard, play hard. That is how Cedarburg's Carly Shurr and her 3-year-old son Conor spent their Wednesday. They took in the brisk air and kicked any final remnants of fall to the curb.

"We are just trying to pick up all the leaves because it's supposed to snow," Shurr said.

While Shurr told FOX6 News she was not looking forward to the flurries, she said she would rather get the job done before we got hit with a wintry mix. 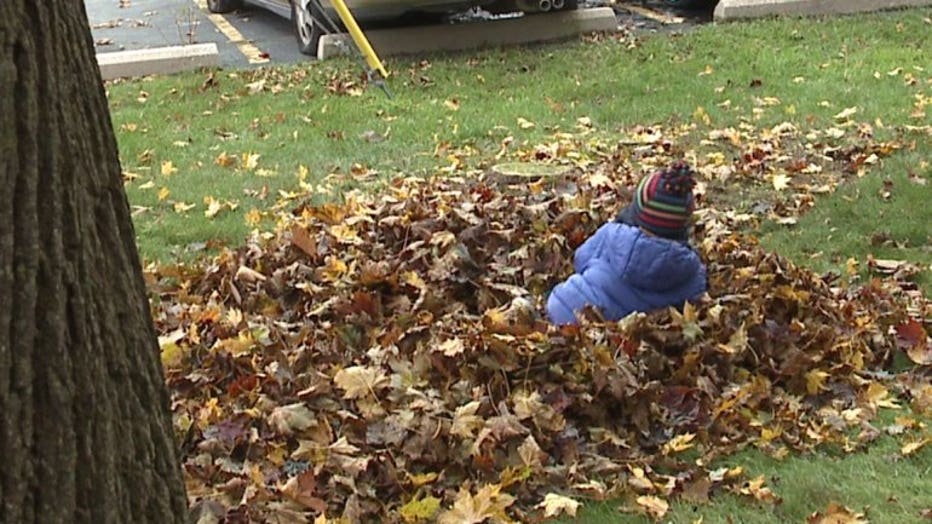 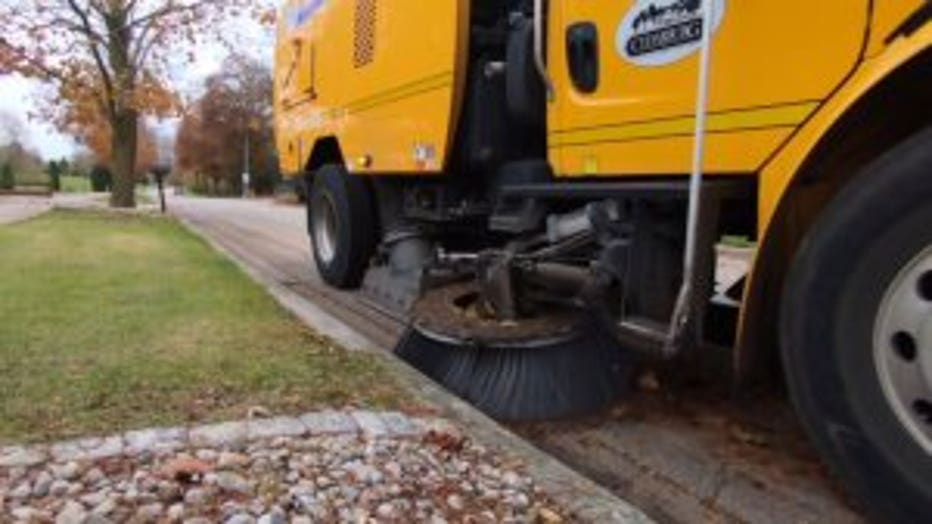 Nearby on Park Circle, Cedarburg's Department of Public Works (DPW) crews were on the same mission.

The crews used massive equipment to tackle mounds of leaves flanking the street.

"We just push it into the pan. The garbage truck compacts the leaves real tight so we can get as much as we can to haul out to our dump site," Scheer said. 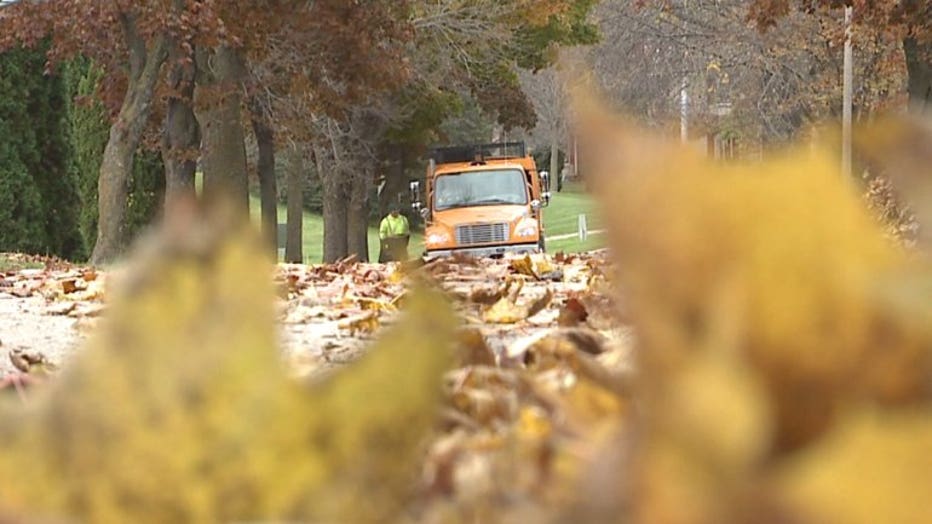 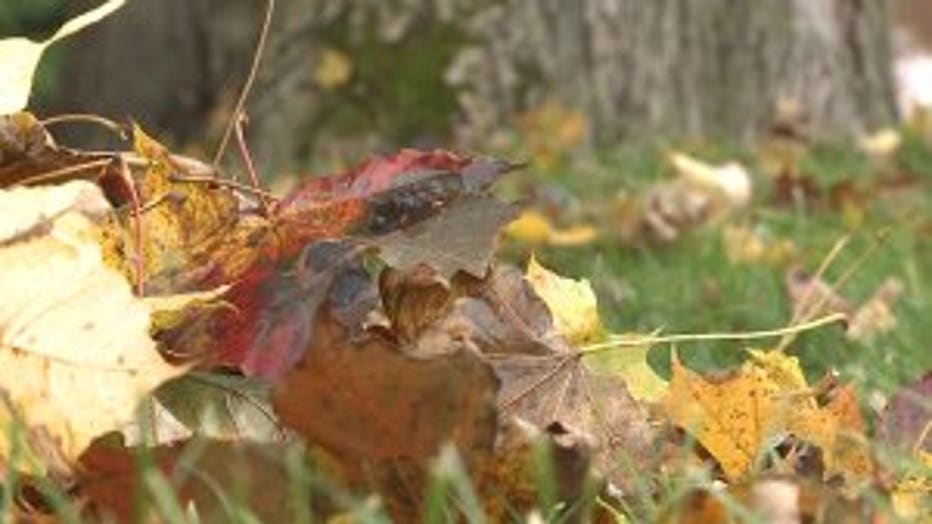 With more than a decade in the department under his belt, Scheer said accomplishing the job would mean less of a mess when the snow falls.

"Would be nice to get as many up as we can before the snow. If we get enough to plow, then we're not plowing leaves," Scheer said.

In Cedarburg, fall curbside leaf collection continues through the end of November. Final pickup is scheduled for the Wednesday before Thanksgiving.