FORT LAUDERDALE, Fla. — Two years after the death of former teen idol David Cassidy, the new owners of his Fort Lauderdale home plan to post a plaque honoring him.

Thomas L. White, who co-own the home known as Casa de Mayan, says the tribute is meant to recognize Cassidy's achievements as a singer, actor and horse racing enthusiast.

White tells the South Florida SunSentinel he knows Cassidy still has millions of fans because he hears from them all the time. 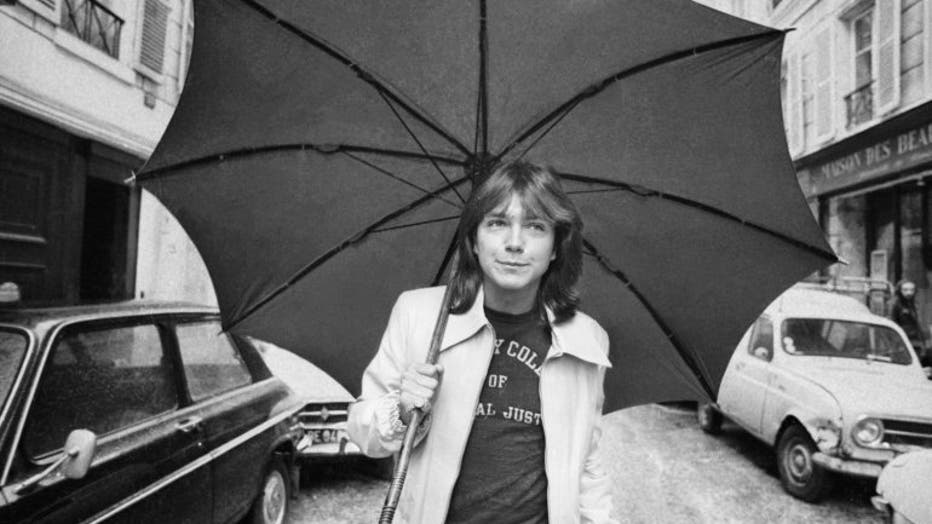 David Cassidy, American pop singer and star of the television programme 'The Partridge Family', walking down a road in Paris with an umbrella, 30th April 1974. (Photo by Ellidge/Daily Express/Hulton Archive/Getty Images)

The plaque will be unveiled Nov. 21, the anniversary of Cassidy's death from liver and kidney failure. It will be placed on the exterior wall and open to public viewing from 9 a.m. to 5 p.m. that day.

Cassidy rose to fame as the star of "The Partridge Family" in the 1970s.