MILWAUKEE -- A show of support for the "Safer at Home" order, a large group held a virtual rally Saturday supporting Gov. Tony Evers and the order's extension. 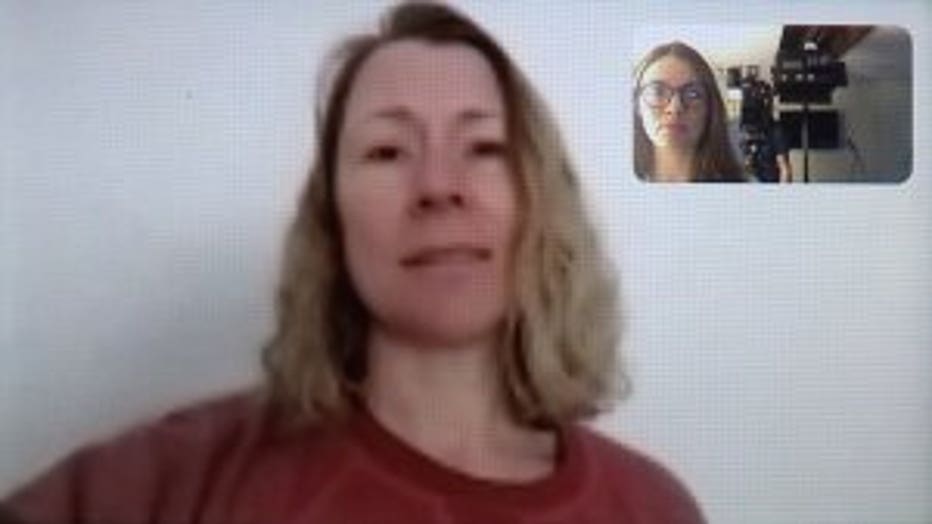 The virtual rally may become a new normal way of organizing for some. From living rooms and backyards all over Wisconsin, several thousand people are participating in the virtual rally that goes through Sunday night on Facebook and other social media.

"This has been very uplifting," Laura Busch Vanderbilt of Milwaukee. "This is not political. This is pretty much life and death for a lot of people out there right now." 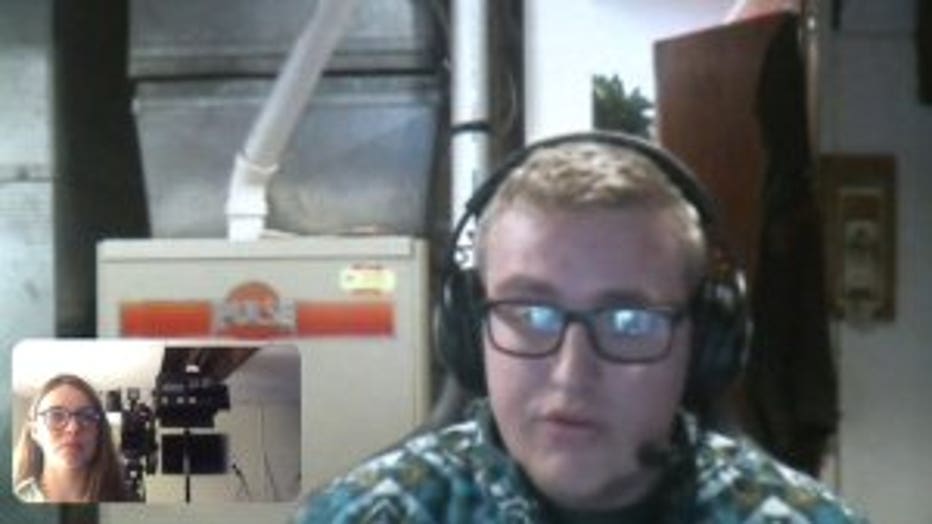 The event was formed as a counter-protest to those who ignored CDC guidelines issued regarding the coronavirus and gathered in Madison on Friday to protest the order's extension. Top Republican lawmakers in the state filed a lawsuit, saying the extension exceeds the authority of Gov. Tony Evers.

"A really great way to exercise your right to free speech while doing so in a safe way from home," Vincent Biever of Rice Lake said. "I just hope that people continue to exercise their rights in a way that's safe and doesn't hurt other people. I just hope that everybody stays safe.

Many posted words of encouragement -- attempting to lift each other up through this unprecedented time of isolation. 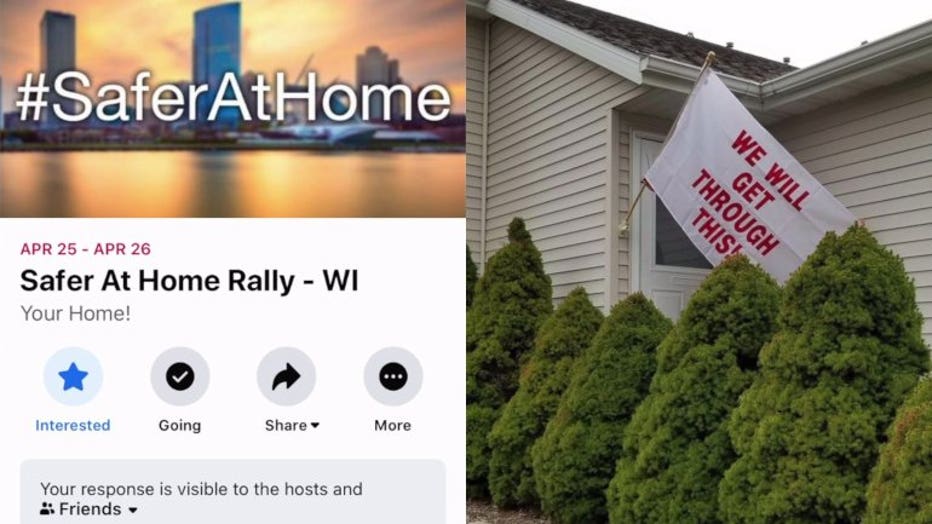