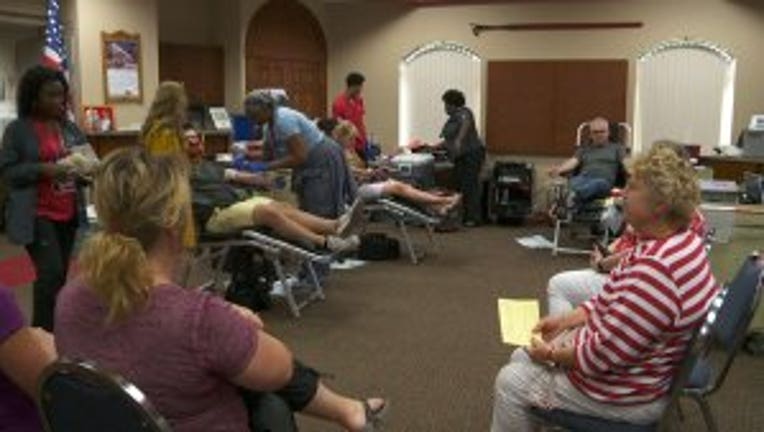 SLINGER -- After blood donations helped save a young Slinger woman's life following a crash, Mallory Wiest is paying it forward.

On July 22, 2016 Wiest was in the front passenger seat of a car when it was T-boned near Highway 60 near Lovers Lane. She suffered a broken femur and pelvis, shattered facial bones, and other trauma.

After the crash, Wiest underwent ten surgeries and needed many blood transfusions.

"Blood donations is a big impact because if I am to need those donations during surgery, they need to have the blood on-hand," Wiest said.

Following the last surgery in June, Wiest wanted to host a blood drive to help patients just like her. The Slinger Fire Department and Versiti Blood Center of Wisconsin made it happen. 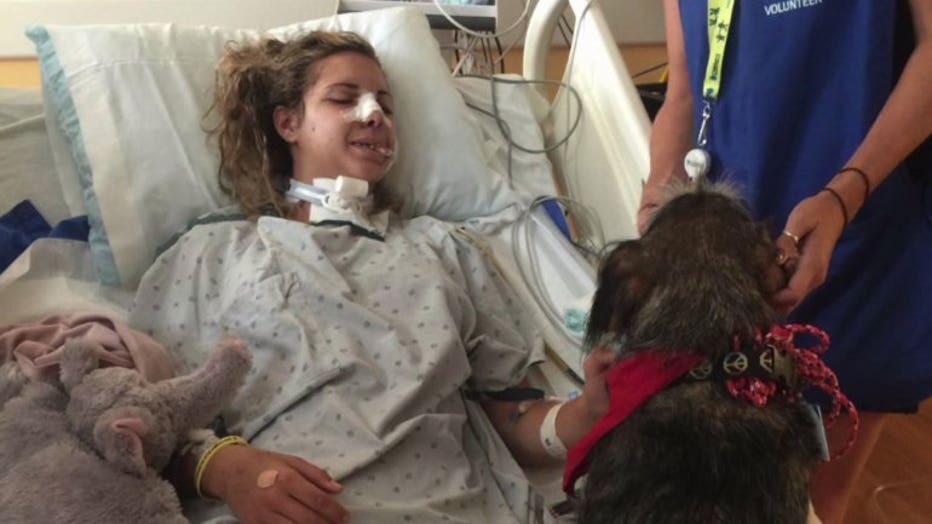 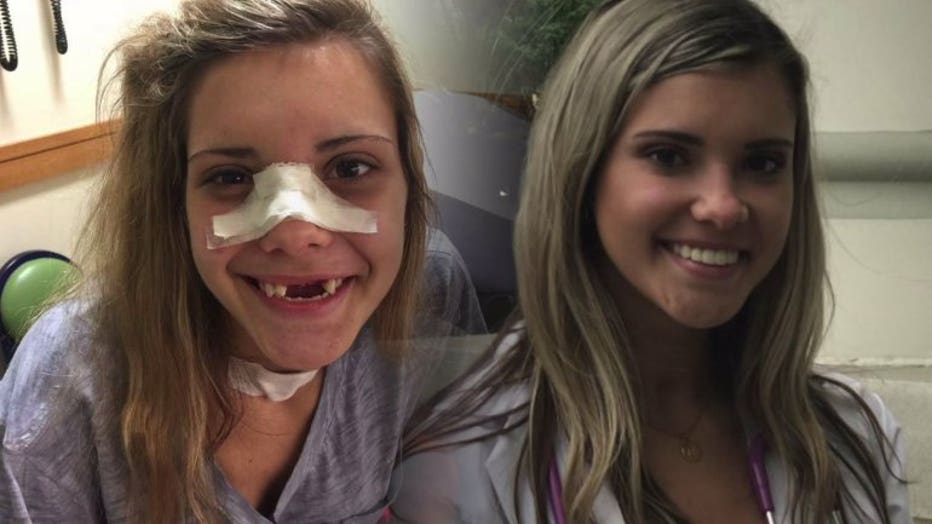 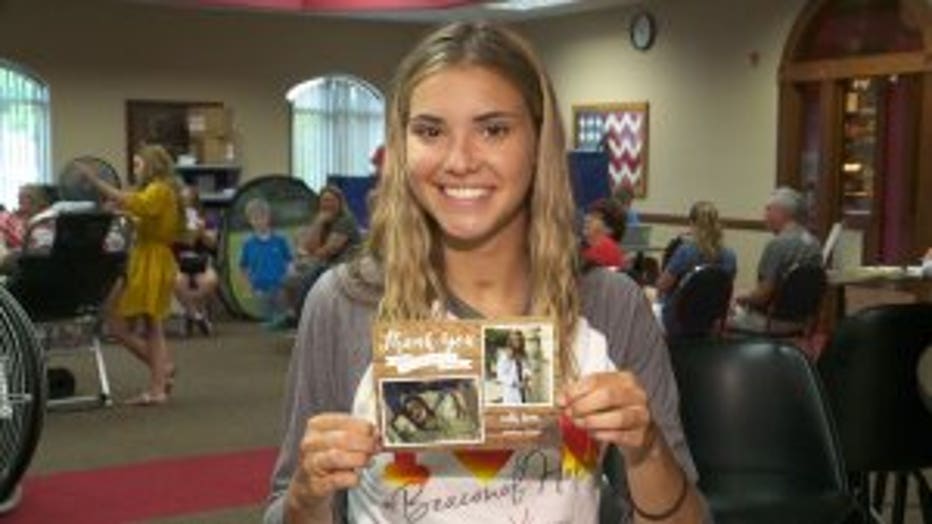 "It's something that helped save my life," Wiest said.

The turnout at the fire department on Saturday, June 20 was larger than expected. They had to turn some people away to come back later because they were so busy.

Wiest said it was the first time for some donors who came out and she hopes to encourage them to keep doing so in the future.

"Thank you to anyone who's been supporting me throughout my journey," Wiest said. 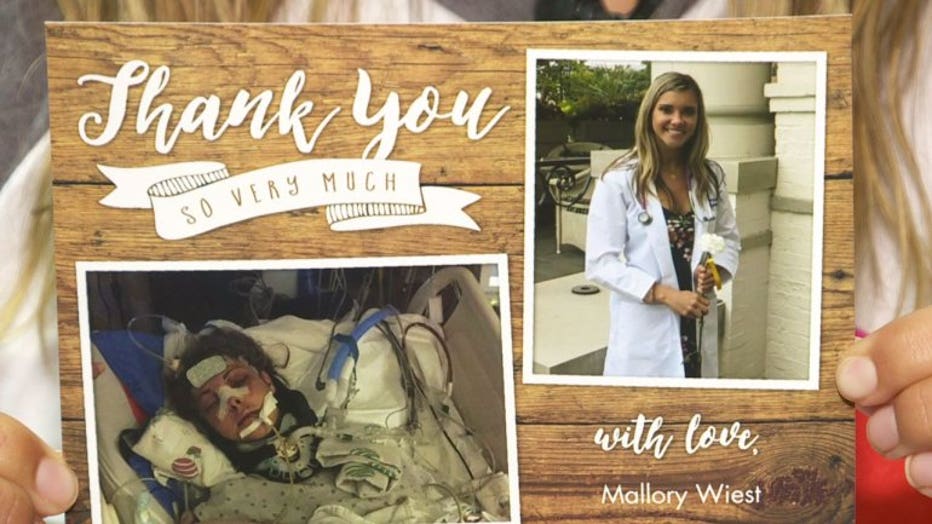 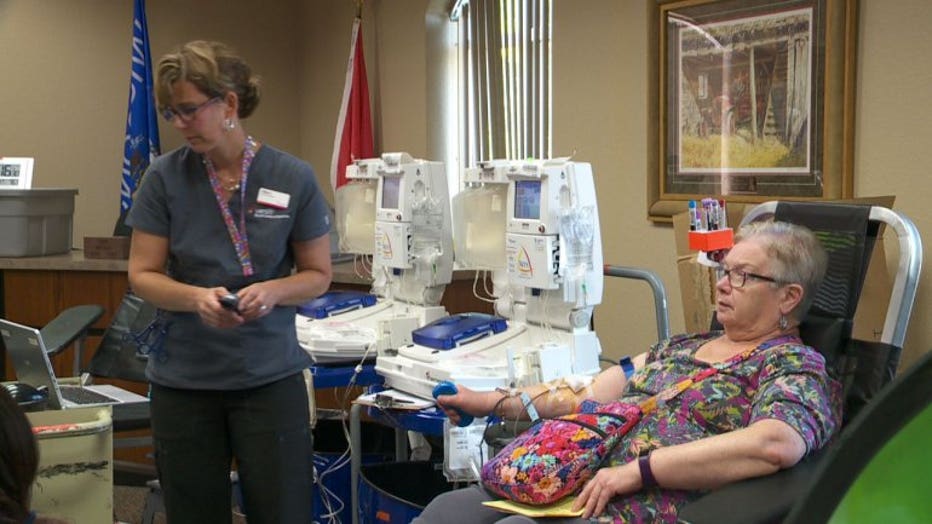 The event was so successful, Wiest says the Slinger Fire Department and Versiti Blood Center of Wisconsin plan to make it an annual event. But next year, it will be even bigger. 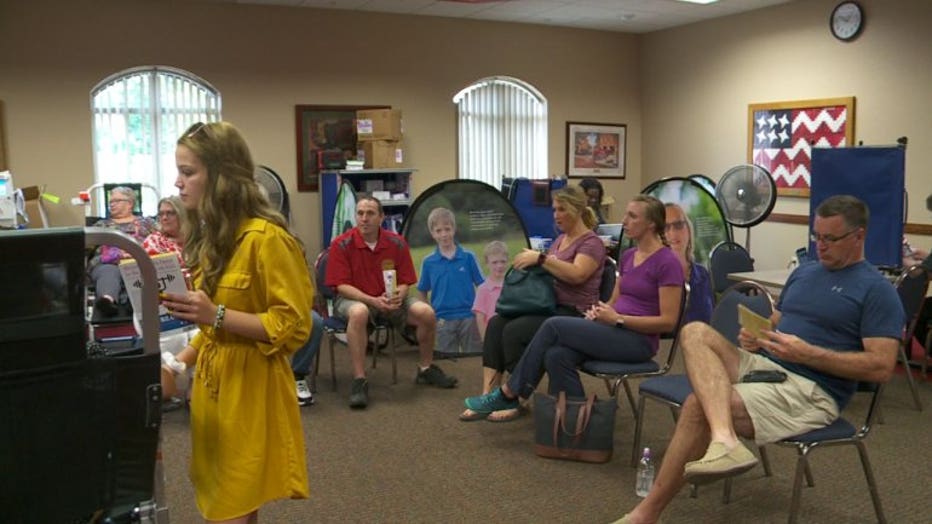