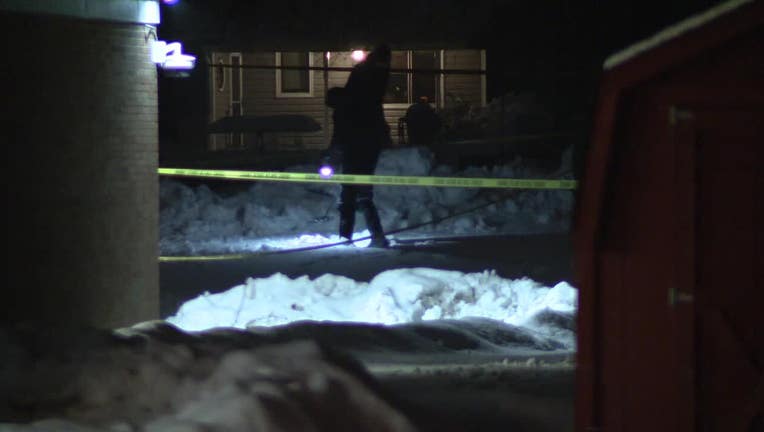 HATFIELD TOWNSHIP, Pa. - Authorities in Montgomery County say they have arrested and charged a teenage boy in connection with a stabbing that sent two of his siblings to the hospital on Monday.

The incident occurred at Oak Park Elementary School on the 500 block of Squirrel Lane around 5:20 p.m. Monday.

Hatfield Township police officers responded to a 9-1-1 call from a woman reporting that two of her children had been stabbed by her other son.

Both were taken by ambulance to Lehigh Valley Hospital - Cedar Crest, where the boy underwent surgery. He was listed in critical but stable condition with a total of 15 stab wounds.

The young girl was treated for multiple cuts to her scalp and released.

The victims' 15-year-old brother was taken into custody at a nearby home. Police also recovered the knife, as well as surveillance footage from the scene.

According to investigators, the video showed the 15-year-old boy attacking his siblings and running off toward Oak Park Road.

The teen suspect has been charged with attempted murder, aggravated assault, simple assault, reckless endangerment, and related charges. He was arraigned before a judge and bail was set at $500,000. He was then remanded to Montgomery County Correctional Facility with a preliminary hearing scheduled for March 9.

Editor's Note: FOX 29 is not publishing the suspect's name at this time to protect the identities of the victims involved.