MILWAUKEE -- Each year, more than 10,000 people in Milwaukee County face the possibility of eviction.

Like the wrestlers he loves to control on XBOX, seven-year-old Elijah Ross has his own set of battle scars.

"I had a dialysis tube right here, and they took it out, so it left a little mark right here," Ross said. 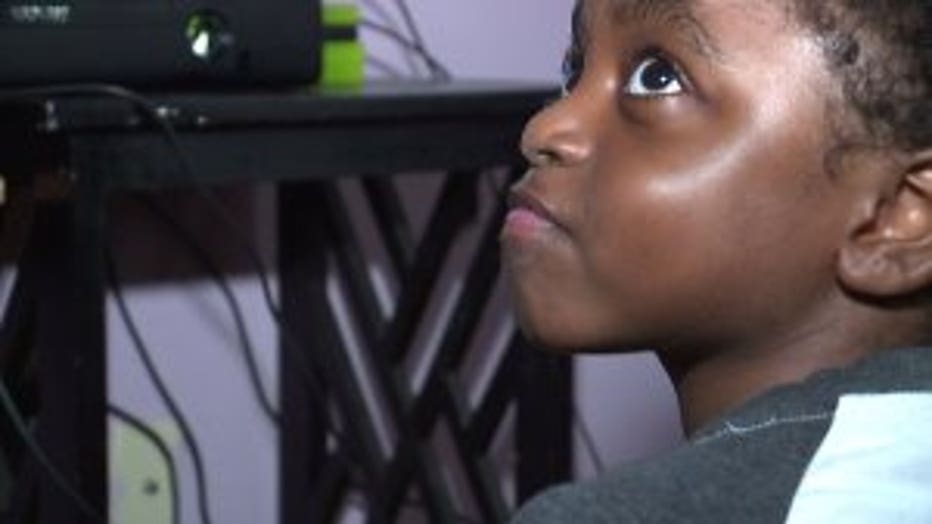 Born three months early, with a severe kidney disease, Ross is in a fight for his life to this day.

All while his mother, Ruby Fears, faces her own conflict.

"He's seven years old. He's had 18 surgeries since he's been born, and if this little boy can go through all that stuff and still have a smile on his face and make me laugh every day, I can do it too," Fears said. 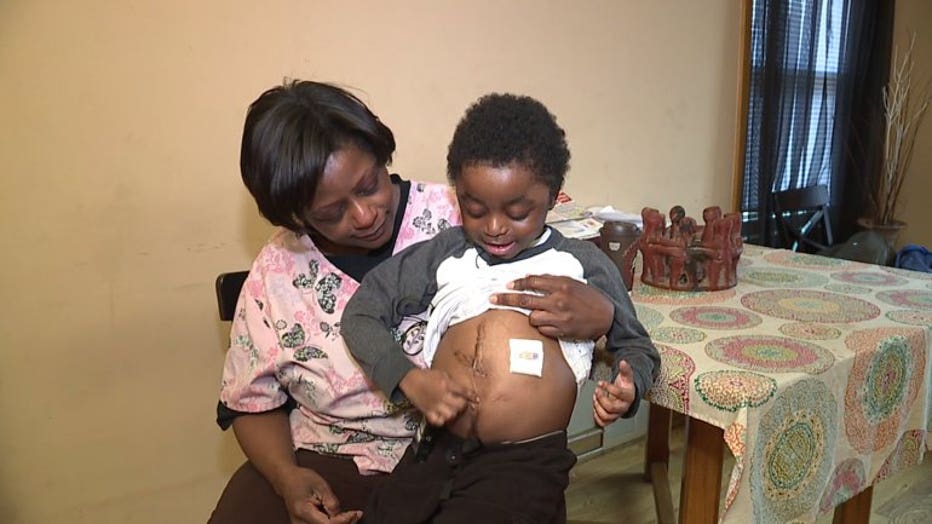 Fears and Ross are staying with her sister after being evicted from a house that belonged to her late father. It went into foreclosure due to unpaid property taxes, and with Ross in the hospital so often, Fears could not work consistently or afford the rent the City of Milwaukee was charging. 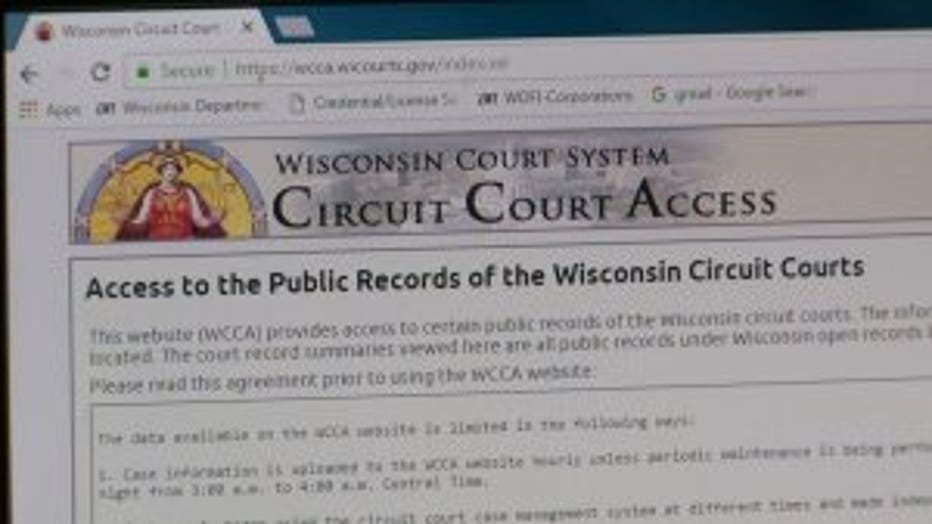 CCAP is an online database of court records. Anyone, future landlords for example, can access the collection, so if you do a simple search for Ruby Fears, you'll find the 'eviction' label for the world to see. 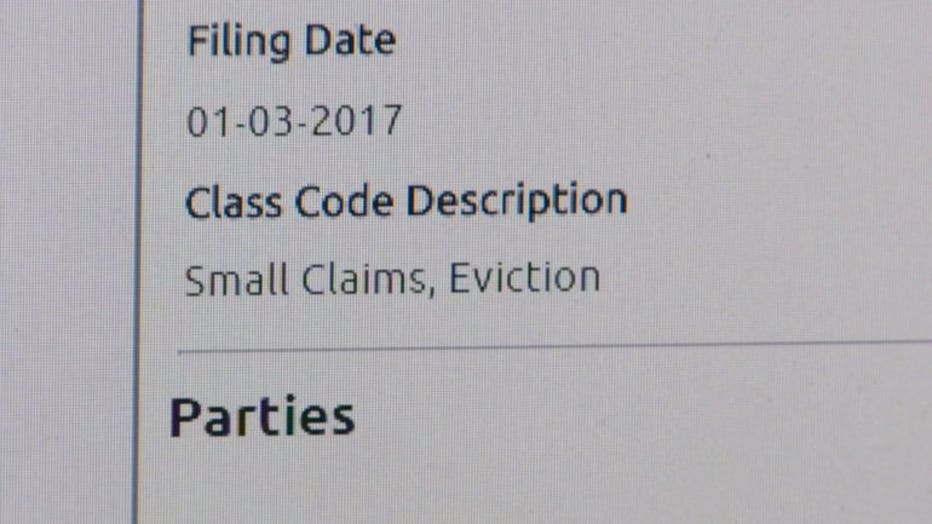 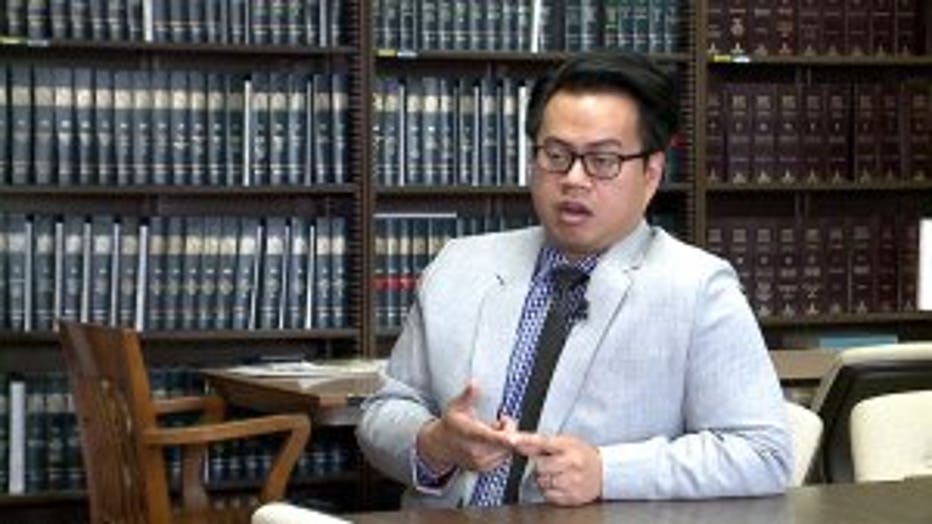 Raphael Ramos handles cases like Fears' every day in his role with Legal Action of Wisconsin.

He coordinates the federally-funded Eviction Defense Project in Milwaukee County.

"Depending on the numbers you look at, it's anywhere from 12,000 to 16,000 eviction actions that are filed every year, which is a huge number," Ramos said. 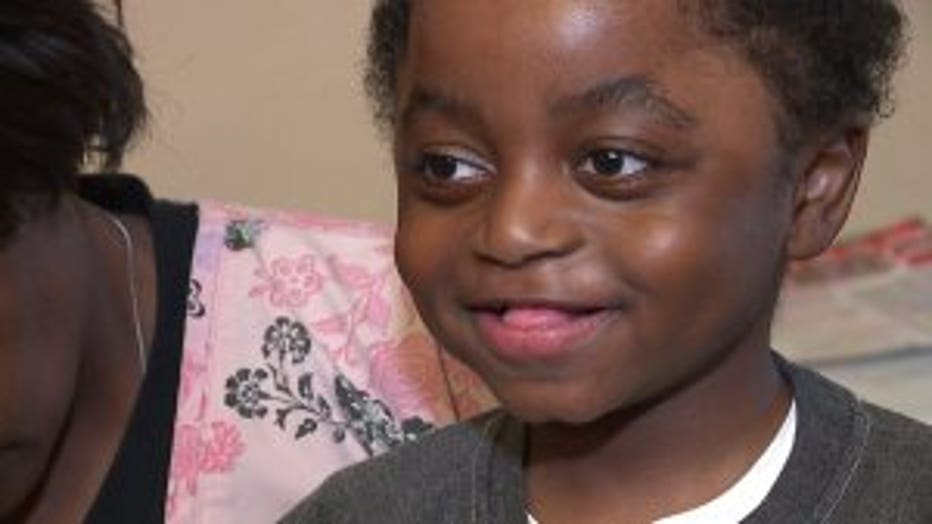 One of the problems is that even if an eviction is dismissed or resolved, that initial action will still show up on CCAP.

"That search will still say eviction filed against them, and it kind of becomes a scarlet letter for them," Ramos said.

"'Landlords, I think, look at CCAP and they don't want someone who has a history of evictions that have been filed against them. They think that tenant may be unreliable," Judge Ellen Brostrom said. 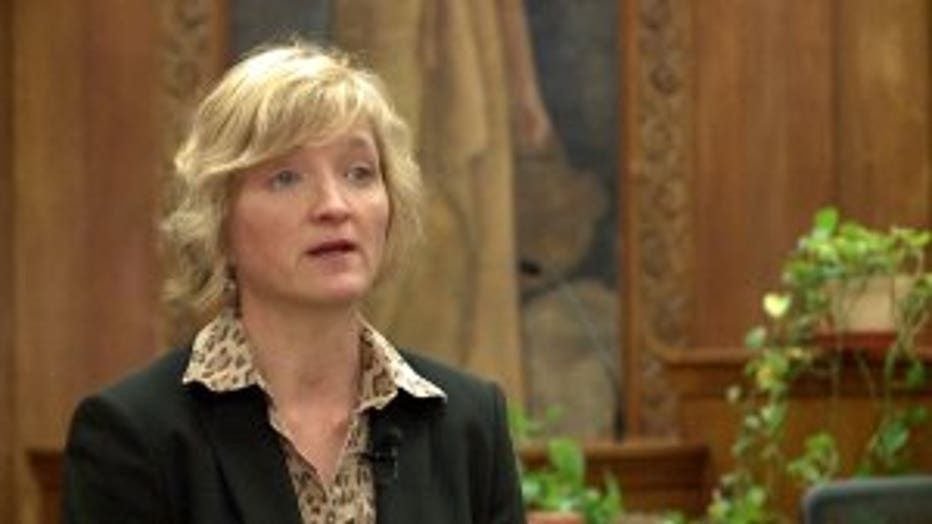 Judge Brostrom currently presides over small claims court at the Milwaukee County Courthouse. From a legal standpoint, there isn't a clear alternative.

"The basic presumption of open records is that everything we do in the courts is actually the people's work, and the people have the right to know what we're doing and why," Brostrom said.

Ramos and the Eviction Defense Project hope to be a tool for those people. Started this year, it connects volunteer attorneys to clients who could not otherwise afford representation.

"What we've seen with a lot of our clients is that they have defenses sometimes that they don't even know they have," Ramos said. 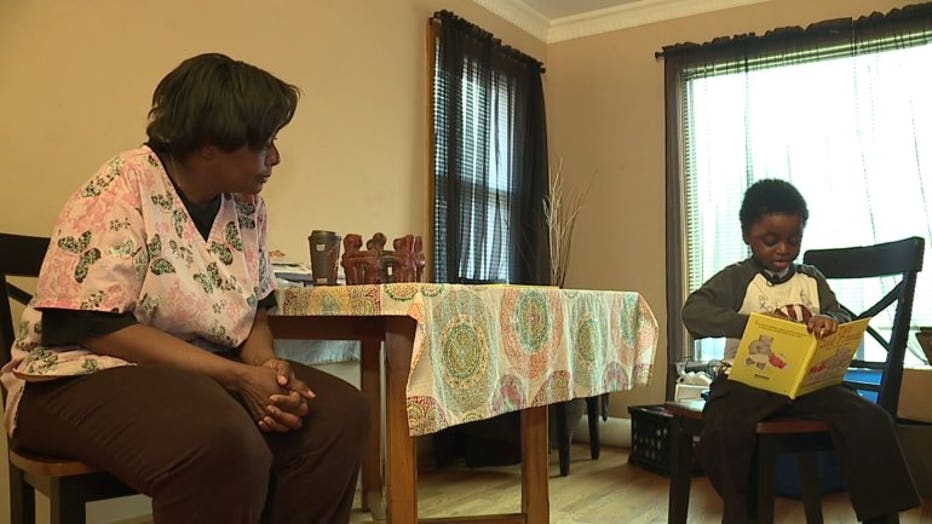 In Fears' case, a lawyer doing pro bono work with the Milwaukee Justice Center was able to lower the amount she owes the city, but there are still plenty of unknowns in her future. Her sister is moving out at the end of the month, and she has yet to find a place for her and Ross to go.

"We don't have a place to stay, I don't know where all his equipment is going to go. His feedings, his medications get delivered. Right now it's just, time is winding down and I'm just praying. Every night, we're getting on our knees and I'm like, 'God, please. Please. Something has to give.' So I'm just praying," Fears said.

Since FOX6 spoke with Fears, her prayers were, in fact, answered. A church group stepped in at the 11th hour to pay the amount she owed the city. Her lawyer has asked for a letter stating that the case has been resolved -- a letter she can take to prospective landlords to explain the 'eviction' filing on her public record.

The Eviction Defense Project meets on Mondays and Thursdays from noon to 3:00 p.m. at the Milwaukee County Courthouse.