MILWAUKEE COUNTY -- 25-year-old Sean Flowers, accused in the drowning death of his own young son has reached a plea deal in the case against him.

In court on Monday, December 12th, instead of a jury trial getting underway, Flowers pleaded guilty to a felony charge of first degree reckless homicide.

Flowers will be sentenced on January 25th.

Sean Flowers III drowned in a pond on N. 75th Street on Milwaukee's far northwest side on July 30th. 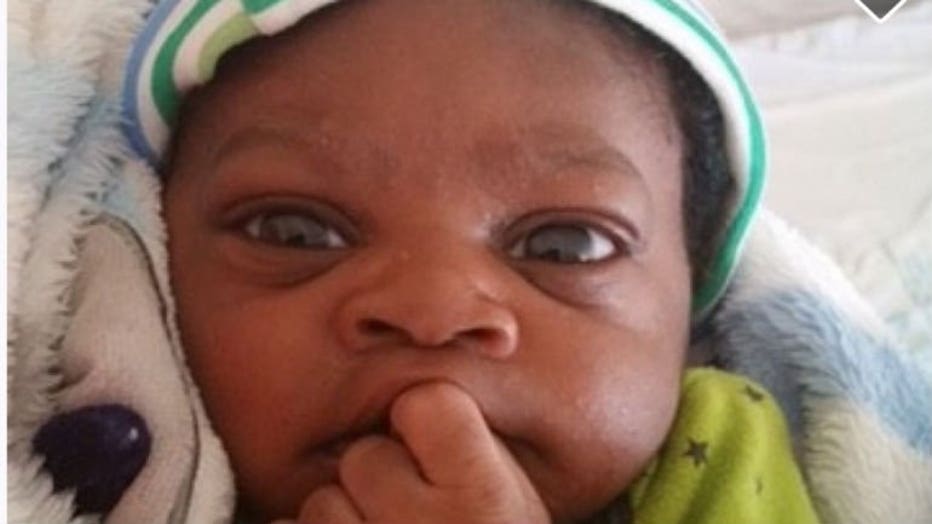 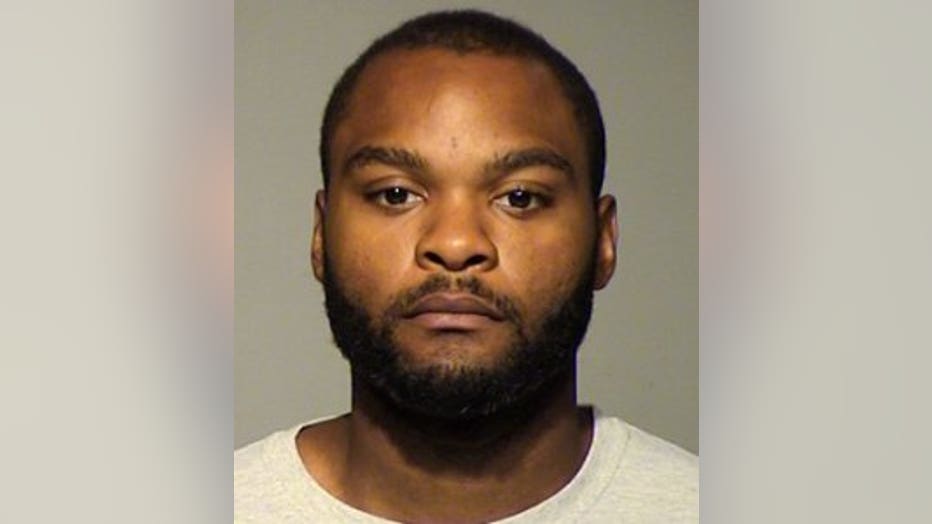 According to the criminal complaint filed in this case, Sean Flowers was at a family party in an apartment near the pond on July 30th when he became angry with the baby's mother -- and grabbed the child as a crowd gathered to try to stop him.

The complaint says Flowers punched his own sister in the face and waded into the pond with Sean Flowers III -- as multiple family members begged and pleaded with Flowers to hand Sean Flowers III over to the family.

Flowers' sister called 911 at 8:42 p.m. on that Saturday to report that Flowers was "threatening to throw his three-month-old child...into the water." When police arrived on the scene, they witnessed a large group of citizens at the water's edge yelling, "He's drowning the baby." 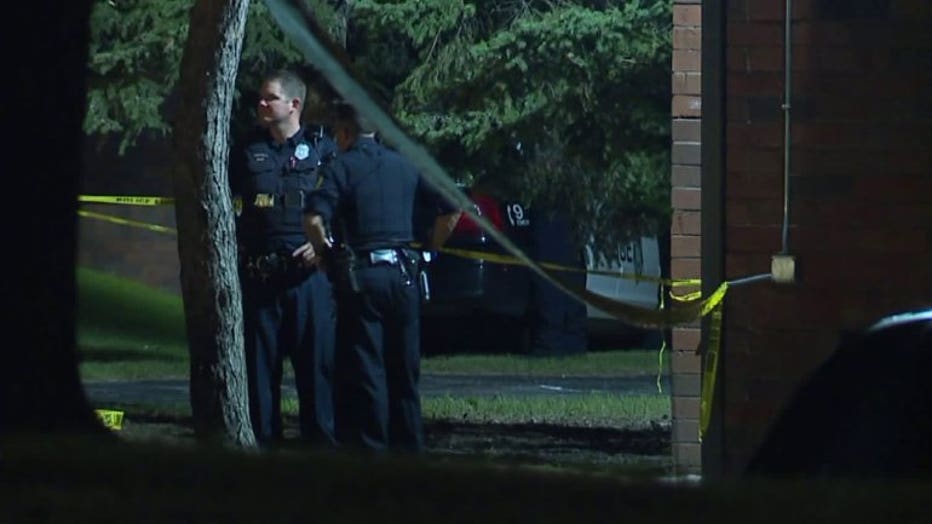 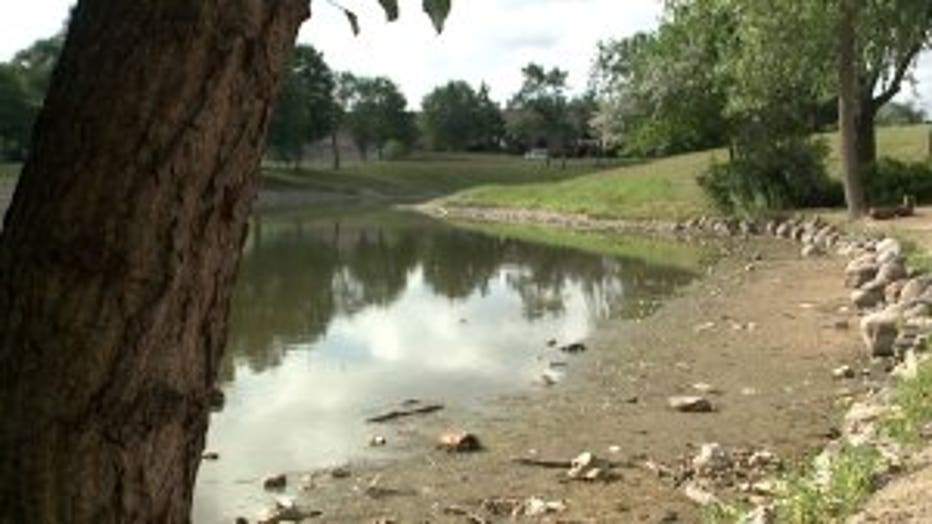 Officers spotted two men in the water -- one was a man who was trying to rescue the baby, the other was Flowers. It was about 8:55 p.m. when the complaint indicates Flowers "dropped Sean Flowers III into the water." Flowers then swam deeper into the pond.

The complaint says Griffin told investigators Flowers stated: "Abraham killed his son, Isaac. Jesus will forgive me," as Griffin searched the water for the baby.

The criminal complaint indicates one officer who jumped into the water was able to locate the body of the child. The boy was immediately brought back to shore where the officer began CPR. Milwaukee firefighters arrived on the scene a short time later. But despite all the efforts, the infant was pronounced deceased on the scene. 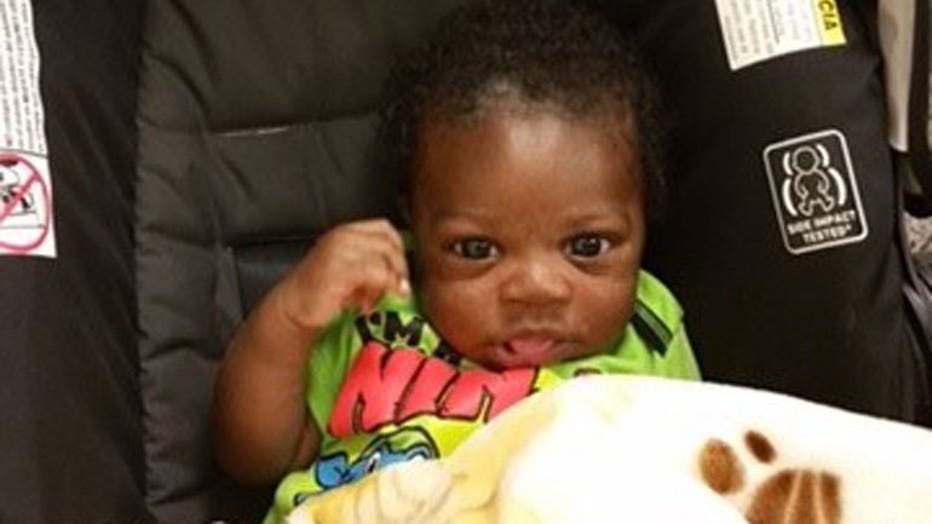 Officers continued to monitor Flowers in the water. The complaint says he "would go under water and then come back up." He apparently did this approximately five times. But eventually, two officers were able to get hold of Flowers, keep him above water and get him back to shore. The complaint says during this time Flowers "said he was going to burn in hell for killing his son and the police would be blessed for saving him." 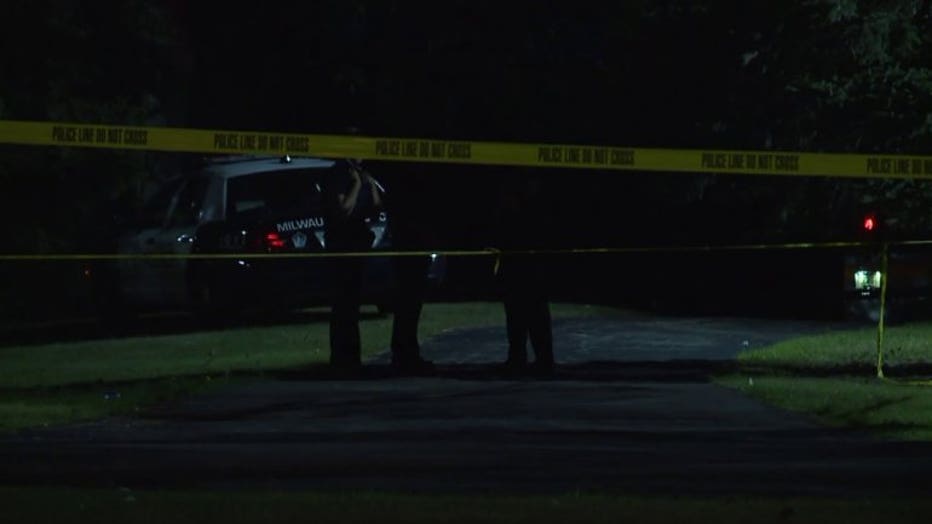 The complaint indicates Flowers became combative with officers once they got to shore. Flowers had to be tased so the officers could put him in handcuffs.

During an in-custody interview on July 31st, Flowers "claimed to not remember any of the events of July 30th." He did however recall "being kicked and tased by police." The complaint says "when informed that (Flowers) killed his son, (Flowers) showed no emotion, and instead talked about not being able to see the (Flowers') family anymore." He also asked "how much time does that carry?"

The complaint also indicates Flowers brought up free will during the in-custody interview. A detective responded: "like, you had the free will to kill your kid?" Flowers responded, 'right.'" 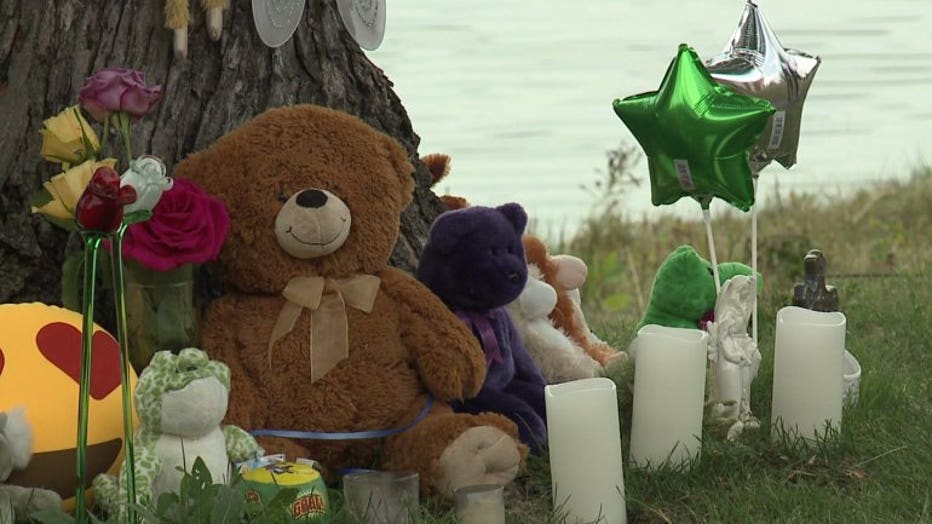 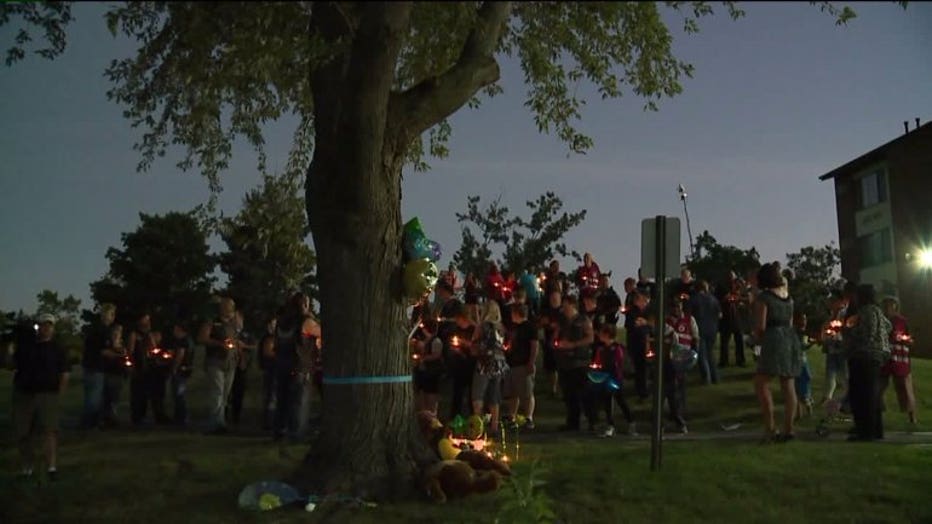 A relative told police Flowers seemed angry Saturday that his girlfriend was dancing at the family party prior to the incident -- saying she didn't work or take care of the children enough, but she could dance.