The Health Ministry said that five other people were wounded in the shooting, including two security officers who were badly injured by the gunman.

The agency, which is the main successor agency to the Soviet-era KGB, wouldn't give further details or comment on the attacker's motives. 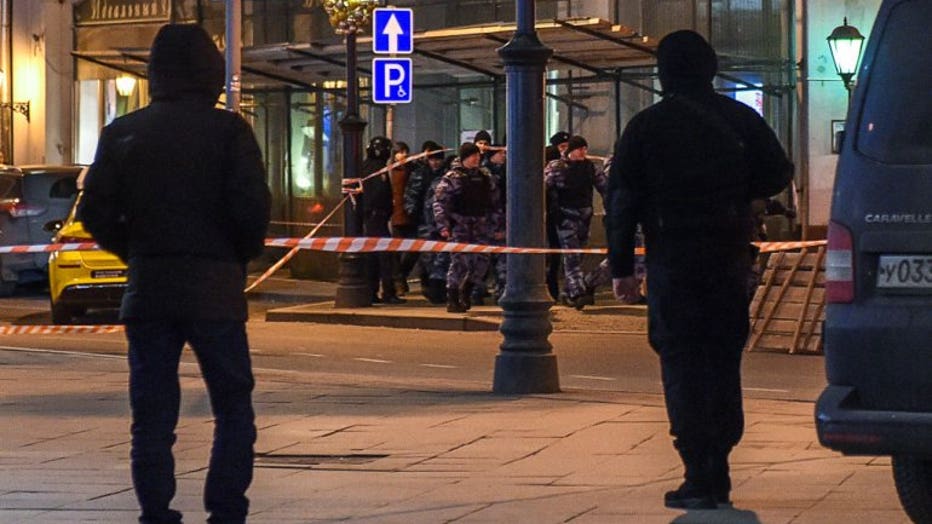 The FSB said the shooting occurred near its main headquarters on Lubyanka Square, less than one kilometer (about a half-mile) from Red Square.

Vladimir Putin's spokesman, Dmitry Peskov, said the president had been informed of the shooting that came shortly after the Russian leader's annual news conference.

At about the same time when the shooting happened, Putin, a KGB veteran, made a speech at a Kremlin concert for FSB and other Russian security personnel. 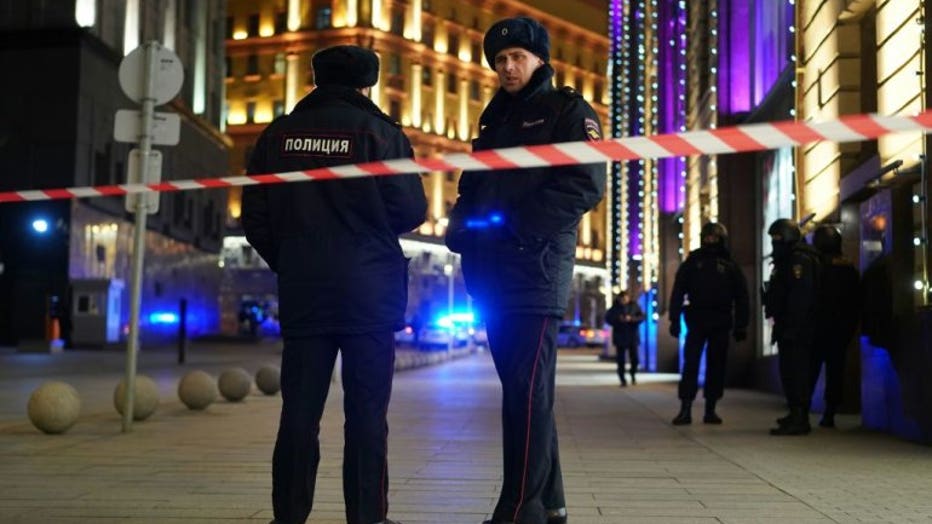 In a speech marking the date the Soviet secret police was founded, Putin hailed its officers for their efforts in combating terrorism and organized crime.

In a video shared on social media, loud shots and bangs can be heard just outside the FSB main headquarters. One video featured a burst of gunfire directed at the FSB building, bullets hitting its walls.

“I thought it was fireworks and then I saw how police started to fall on the tarmac and crouch down,” Anchipolovsky told The Associated Press.

Hours after the shooting, the area around the FSB headquarters remained blocked and public transport was rerouted. Law enforcement officers flooded the scene.