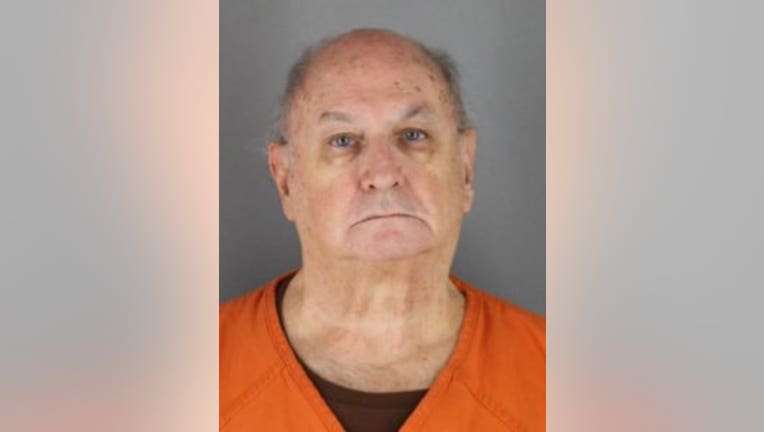 HAYWARD, Wis. — A former priest accused of sexually assaulting young boys in Wisconsin decades ago has been sentenced to 30 years in prison.

The Wausau Daily Herald reports that 72-year-old Thomas Ericksen received the maximum sentence Thursday on two charges of sexually assaulting young boys while stationed at St. Peter's Catholic Church in Winter in the late 70s and early 80s. He must register as a sex offender for life.

Four men testified Thursday about how the assaults affected their lives. One of the victims went public for the first time.

Ericksen apologized to the victims in court and said he has come to realize the impact the assaults had on victims. At least 11 men claim they were abused by Ericksen during his time in the clergy.

Ericksen was removed from the priesthood in 1988.